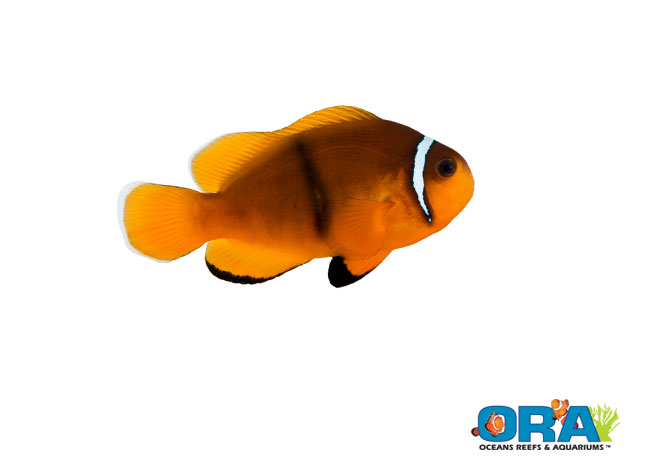 ORA is widely known for their clownfish breeding skills. Because of this and their willingness to experiment, several different odd-ball clownfish have come from their farms. These include the Picasso and Platinum Picasso Percula, Snowflake Ocellaris, and Spotcinctus clownfish, among many others of course. It appears now though, that ORA has some unintended cross breeding between clown species. Hybridization between different species of clownfish isn’t unheard of. In fact, Sanjay Joshi was able to breed a Percula (Amphiprion percula) clown with an Ocellaris (A. ocellaris), with the resulting offspring being his now famous Black Photon Clowns that have shown up at LiveAquaria multiple times. This hybridization of clowns isn’t a first for ORA either, as they have tried to do it in the past. However, they have only successfully bred one pair fish from different species.

The story behind these hybrids, along with a load of pictures, can be seen below. 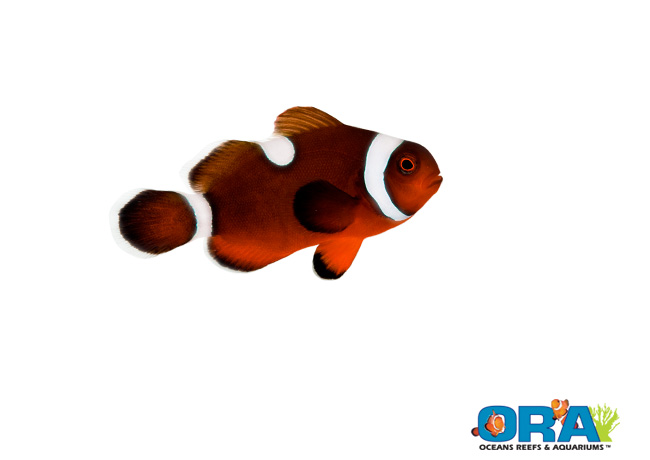 Oceans, Reefs and Aquariums recently revealed on their blog several mystery clownfish that appeared in their clownfish holding systems a couple of years ago. Long story short, a technician was sorting through a tank of young Ocellaris clowns, and noticed several fish that looked different. The unusual individuals were noticeably larger than the other Ocellaris in the tank, and had different colors and shapes. The crew at ORA eventually came to the conclusion that these fish were the result of cross-fertilization between a male Gold Striped Maroon Clown (Premnas biaculeatus) and a female Ocellaris, even though the two fish weren’t in the same aquarium. How can this be you ask? Well, ORA has several breeding tanks plumbed together in one system. They assume that sperm from the male GSM clownfish survived the trip through the filters and fertilized the Ocellaris eggs. It’s a bit tough to believe, but ORA argues that this is the most likely scenario. That, or these clowns are the result of random mutation or some sort of genetic throwback from something buried deep in the gene pool. Judging from the images, the fish do appear to be hybrids, but that’s just my opinion (and the one shared by ORA). 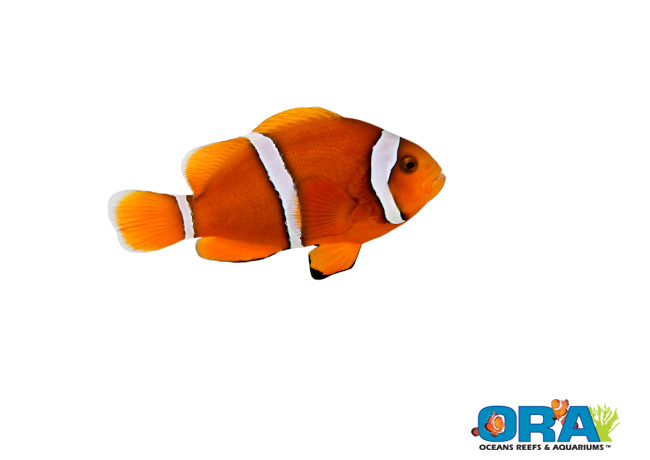 Moving on, the hybridization didn’t stop with the batch previously described. In the GSM clownfish growout tank, more hybrids were discovered. Like the first batch of supposed hybrids, these clowns were believed to be the offspring of a maroon clown and Ocellaris. However, the male in this case is believed to be an Ocellaris, and because of this, these fish inherited more of a maroon clown appearance. And the unintentional hybridization didn’t stop there either. Apparently ORA discovered hybrids between a Gold Stripe Maroon and Tomato (A. frenatus), an Ocellaris and Clarkii (A. clarkii), and an Ocellaris and Tomato hybrid. With all of these hybrids running around, ORA has had a little difficulty tracking down all of the different parent species, including one particular fish who has the crew completely stumped. I have my thoughts on who the parents may be, but it really is a tough fish to identify. 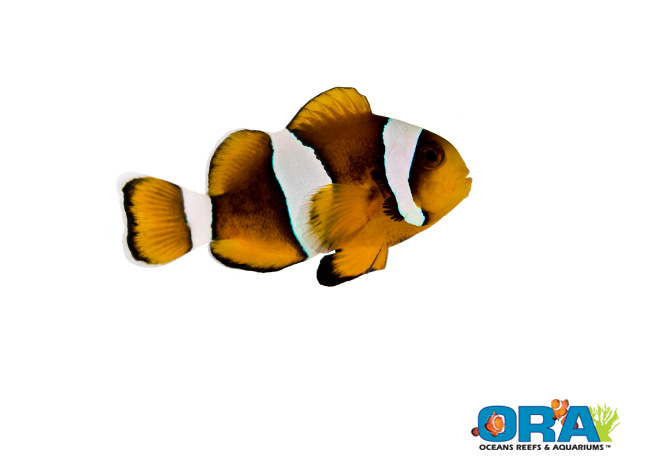 With the discovery of all of these hybrids, ORA has attempted to incorporate them into the breeding program. Apparently, fishes from the same hybrid cross pair up easily, but this isn’t the case if the hybrid is paired up with either of the parent species. To date, only one hybrid fish has paired up with one of the parent species, but there hasn’t been any success with their breeding. Eggs were laid, and mating behaviors exhibited, but none of the eggs hatched and the male may not have even fertilized them. 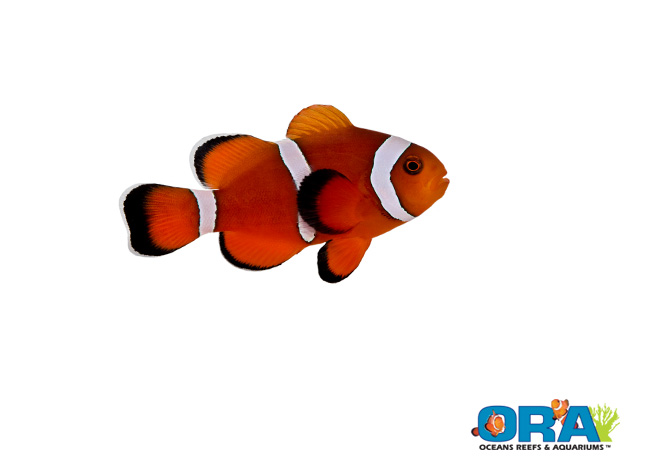