Trending
You are at:Home»Aquarium Equipment»Orphek DIF Pendant Gets Final Revision 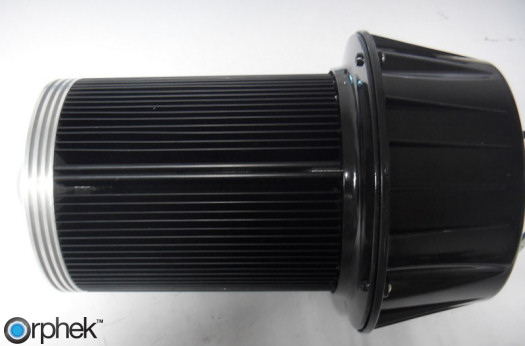 Orphek is releasing one final revision of their DIF LED pendants before they get released. With this update, the pendants will become lighter, more compact, and will feature interchangeable lenses that will either help focus the light or spread it out. The pendants also get a few aesthetic touches in the form of a silver trim around the business end of the light, as well as a different heatsink. The heatsink appears to have more fins that are in closer proximity, which should increase the surface area and allow for a better dispersal of heat from the pendant. In addition to the visual changes, we also get to see the 30watt DIF pendant, which is showed off in the images after the break. 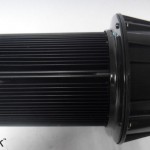 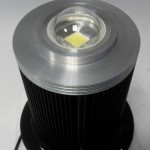 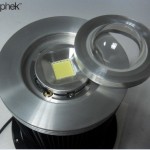 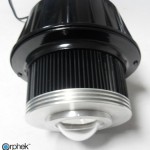