Trending
You are at:Home»Aquarium Food»What Are You Feeding Your Fish 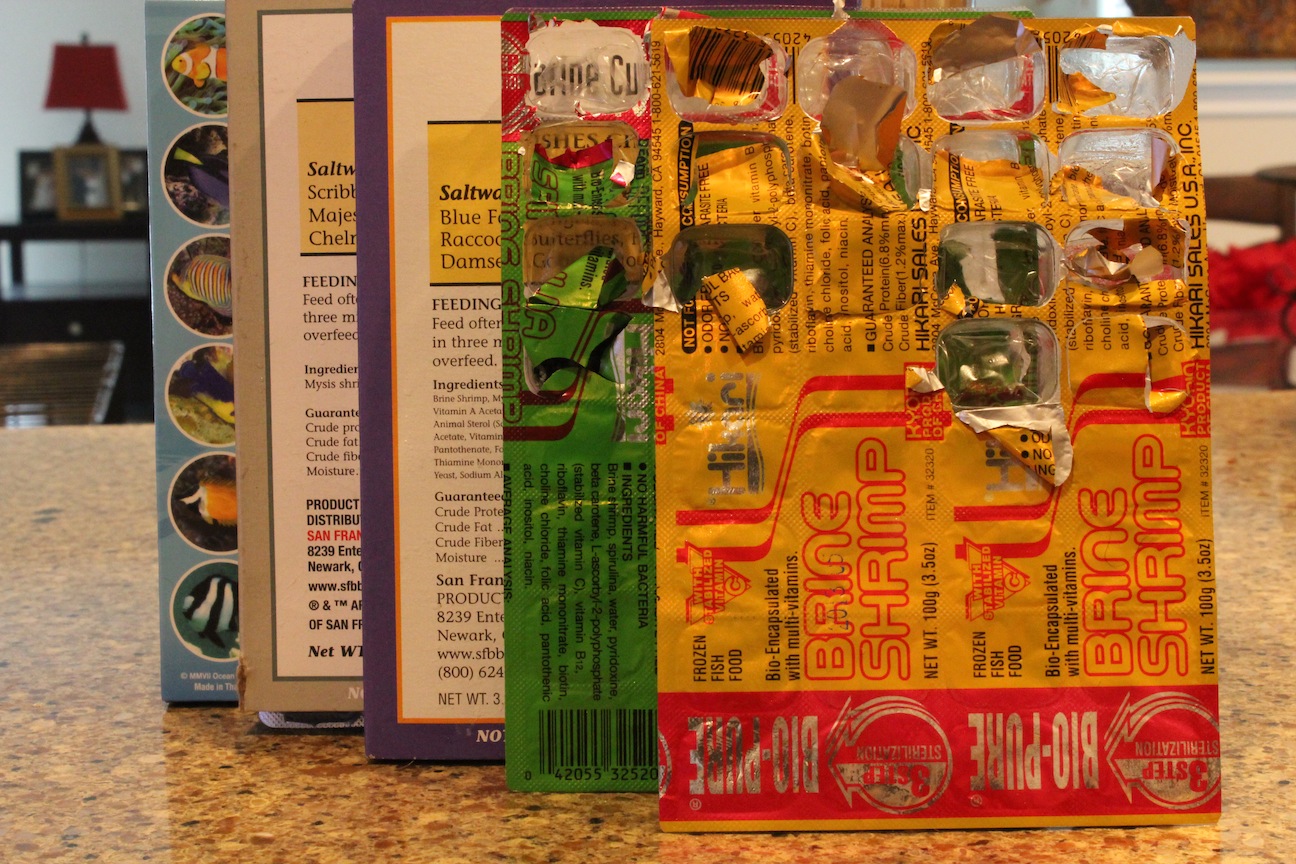 Quick trips to the fish store somehow never turn out to be quick trips. This especially holds true when something mundane and ordinary completely catches your attention and causes the gears to start turning. The reason for this particular trip was to purchase algae sheets, as this is my preferred method for feeding herbivorous fish like tangs or rabbitfish. The selection was somewhat limited this time around, but there were three different types of algae sitting on the shelf. Being offered were green algae, which is probably the most commonly used algae, along with red and brown algae. I am a firm believer in giving fish a varied diet, so I was naturally curious as to the nutritional content differences between the three, which turned out to be not that great. The analysis of each food included protein, fiber, and fat content, as well as a few ingredients. After reviewing the contents of the food, I made my selection and went home. Upon arriving, I made a bee line to the freezer to see what the frozen foods offered in comparison. The differences among the frozen foods weren’t all that different from each other, but they were drastically different from the algae sheets. This of course is understandable considering the frozen foods are primarily meat-based while the algae sheets are, well, algae-based. After looking over all of the foods, the importance of a varied diet became even more apparent, and naturally we wanted to share our experience with the foods.

Keep reading below for comparisons between different foods and recommendations on how to purchase fish food. 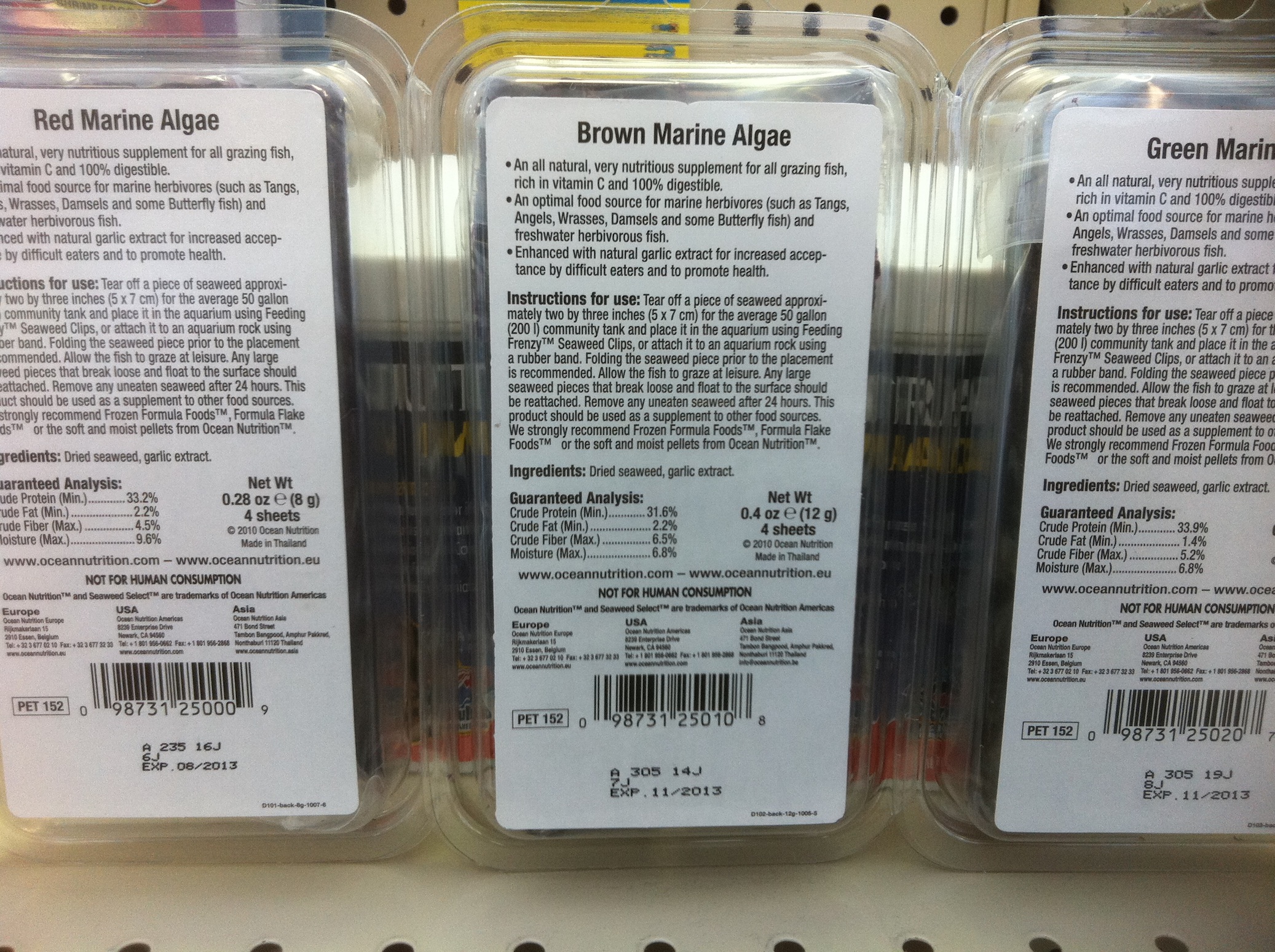 Most saltwater aquariums have a community of fish rather than a few individuals. Each fish has different nutritional needs, with some thriving off algae, others eating only meat, and the rest consuming just about everything. Because of this, aquarists can’t only feed mysis or brine shrimp and expect the community to thrive. Sure, those are both great products to feed, but alone they cannot give all that is needed. So, we must branch out and offer different types of food and from different brands.

When comparing frozen foods with sheets of algae, the algae provides significantly more protein, fiber, and fat. But comparing these two is essentially useless because not every fish eats algae, of course. Digging a little deeper, not all frozen foods are the same either. Mysis shrimp are drastically different than brine shrimp, and some frozen foods consist entirely of algae. When comparing foods being offered to the aquarium inhabitants, try to stick not only within the major food groups, but also within the specific type of food. Compare one brand of mysis with another brand, or one brand of green algae with a different one. Also keep in mind any additional nutrients being used in the food. For example, brine shrimp is popularly enriched with Spirulina. This type of brine is nutritionally superior to regular brine shrimp.

After finding the most nutritional foods that fit your needs and your budget, start feeding a wide variety to target each of the organisms in the aquarium. Even try different sized food as not every fish can eat something the size of mysis shrimp. It can be too big or too small, preventing the fish from being able to consume it or even recognizing it as a source of food. For a community aquarium with average sized fish, we recommend foods with brine and mysis shrimp, bivalve meat, squid or octopus, invertebrate eggs, rotifers, and other naturally occurring foods. Some food makers offer blended products that have a huge variety in every cube, while others offer a single item per package. The route you take is ultimately your own choice since every aquarium has different needs, but we’re huge fans of variety packs. 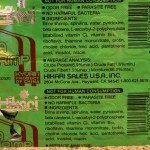 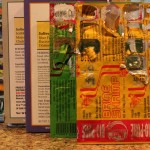 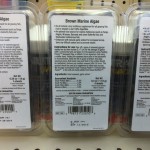 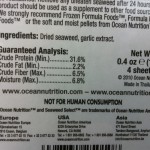 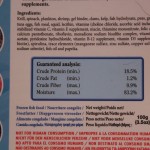 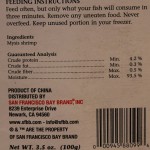 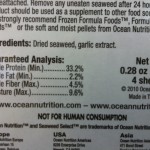 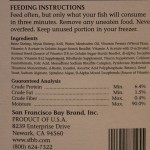 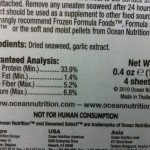