Trending
You are at:Home»General»Aquarium Economics 101 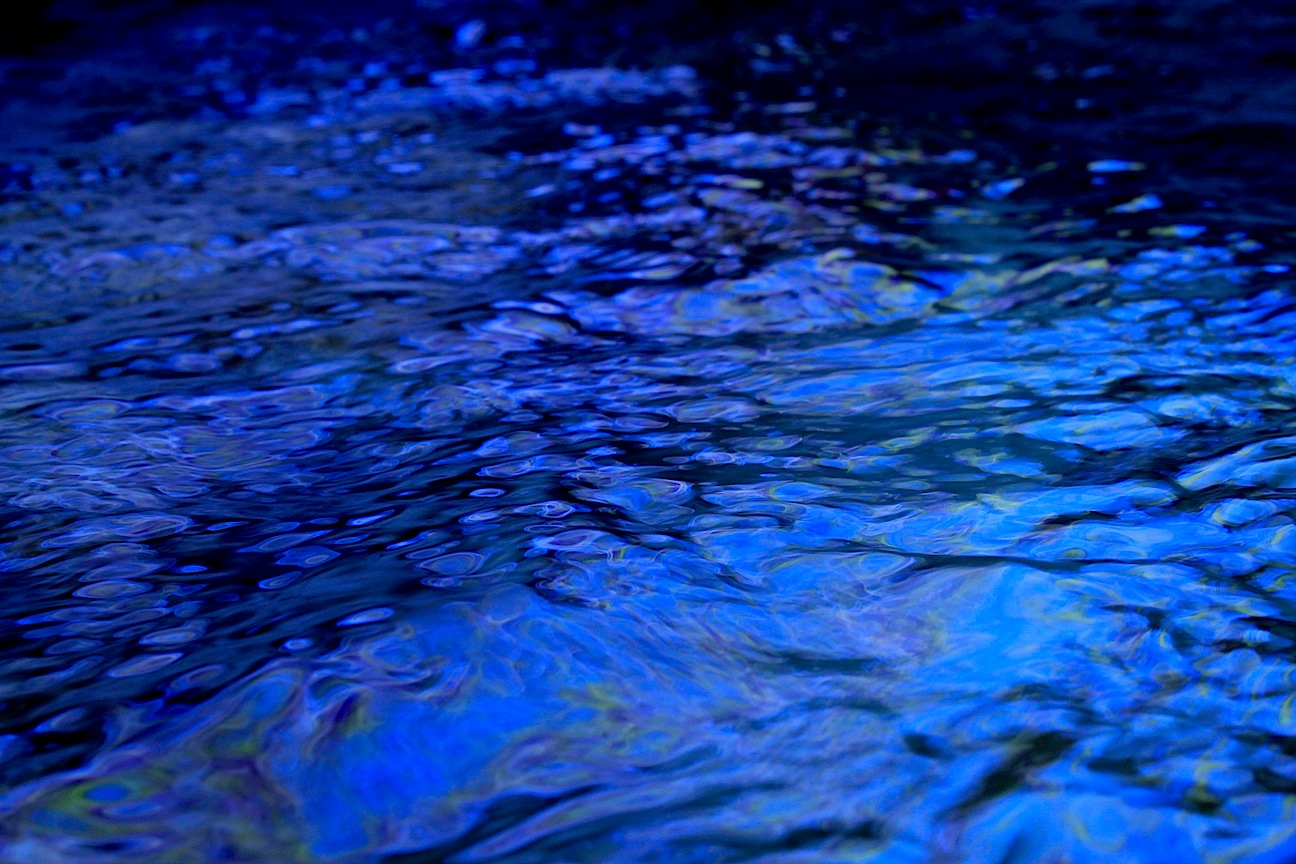 Just recently, I was having a conversation with a local pet store owner about the price of a new, unreleased piece of aquarium equipment, and the conversation inevitably wandered into the retail price associated with that particular item. The wholesale price was also mentioned, and we talked for a while about the very narrow margins that many aquarium companies have to deal with, particularly on aquarium equipment. Now, it has been a few years since I worked in a local fish store, but the one thing that always stuck with me was how little markup their was on aquarium equipment from wholesale pricing, with larger items being the least profitable. While most retail stores offering products from different industries see markups of 20% or more at the very least, the aquarium industry actually sees far less, with the particular item of our discussion seeing only a 3% bump up from the wholesale price. With this conversation sitting in the back of my mind for a while now, we figured it would be a good idea to shine a little light on the pricing structure of aquarium-related products for the average hobbyist so they could see just how competitive the industry is, as well as how hard it is just to just break even, let alone squeeze out a profit. Of course, we are looking at this aspect of the hobby in a very limited scope, that being from aquarium store to hobbyist for the most part, but it’s the only view most hobbyists have access to anyways.

Aquarium livestock is actually one of the more profitable areas of the saltwater aquarium industry, but only if you compare the on-paper cost of one fish to its retail price. Depending on availability, a fish that normally retails for $100 might actually show up on a pricing sheet for $50-60. A 100% markup would be awesome from the perspective of a store owner, however, if you take into account every aspect of the livestock purchase from wholesaler to storefront, then that profit begins to shrink dramatically, and here’s why. When a local fish store makes an order, they don’t just order one fish. Some stores order a few boxes once a week, others may do multiple orders. Regardless, a significant purchase is made and it’s one that has to be shipped overnight to the airport closest to the fish store. A box with 15 fish that cost a total of $150 from the supplier immediately triples or even quadruples in price due to the shipping costs alone. Factor in at least one or two DOA (dead on arrival) fish, and the margins draw even closer. The remaining fish are acclimated to the tanks, and it’s inevitable that a few fish die from stresses associated with the relocation from their long journey from California to a random fish store thousands of miles away.

The pricing on aquarium equipment is much simpler than that of aquatic livestock. The items are purchased and shipped via the cheapest means available, and the items sits on the store shelf until it is sold. Shipping can be a pain on the wallet, but since things are typically shipped via freight and items are purchased in fairly large quantities, it really turns out to be insignificant. And of course you don’t have to worry much about losing equipment to shipping stresses, unless of course the carrier wants to play soccer with your box of goodies. Even then, most companies will swap broken or defective equipment free of charge. You can’t swap a dead fish for another, and no livestock wholesaler is going to issue refunds for DOA livestock (unless a certain amount of the fish are dead).

The problem with aquarium equipment though, is its miniscule markup. In the scenario we described in the intro of this article, the aquarium was marked up only about 3%, a percentage that is barely even worth the hassle. Small aquarium items do have better price differences from cost to retail than larger items, but even then we’re still talking about a few bucks on average. Where most industries see a 20-30% markup on their items, the aquarium industry is lucky to see 10%, which is obviously great for aquarium hobbyists but not so much for store owners who already have to walk a tight line.

From what I’ve seen in my experience with fish stores, tank maintenance is where the largest profits are found. Maintenance companies and storefronts with service technicians load up a little equipment and a fresh batch of saltwater, then perform various cleaning tasks for the client. The trips to a customer’s home may last about an hour or so depending on what all is requested, and once done the aquarium tech drives on to the next customer. A good service tech working for a respected company may do ten or more maintenance visits per day depending on the distance between stops, and each trip yields a fairly significant profit if all goes well. A typical service call can include water changes, filter media replacement, equipment cleaning, and so on. Each company will charge their own fees, but for the most part the company is paying for time and equipment.

This is just one aspect of the economics of the aquarium industry, and we hope there is some value in explaining it to readers. We hope to show just how much of a struggle it is for fish stores to survive, especially in a time where the economy is depressed and people stop buying aquarium stuff.