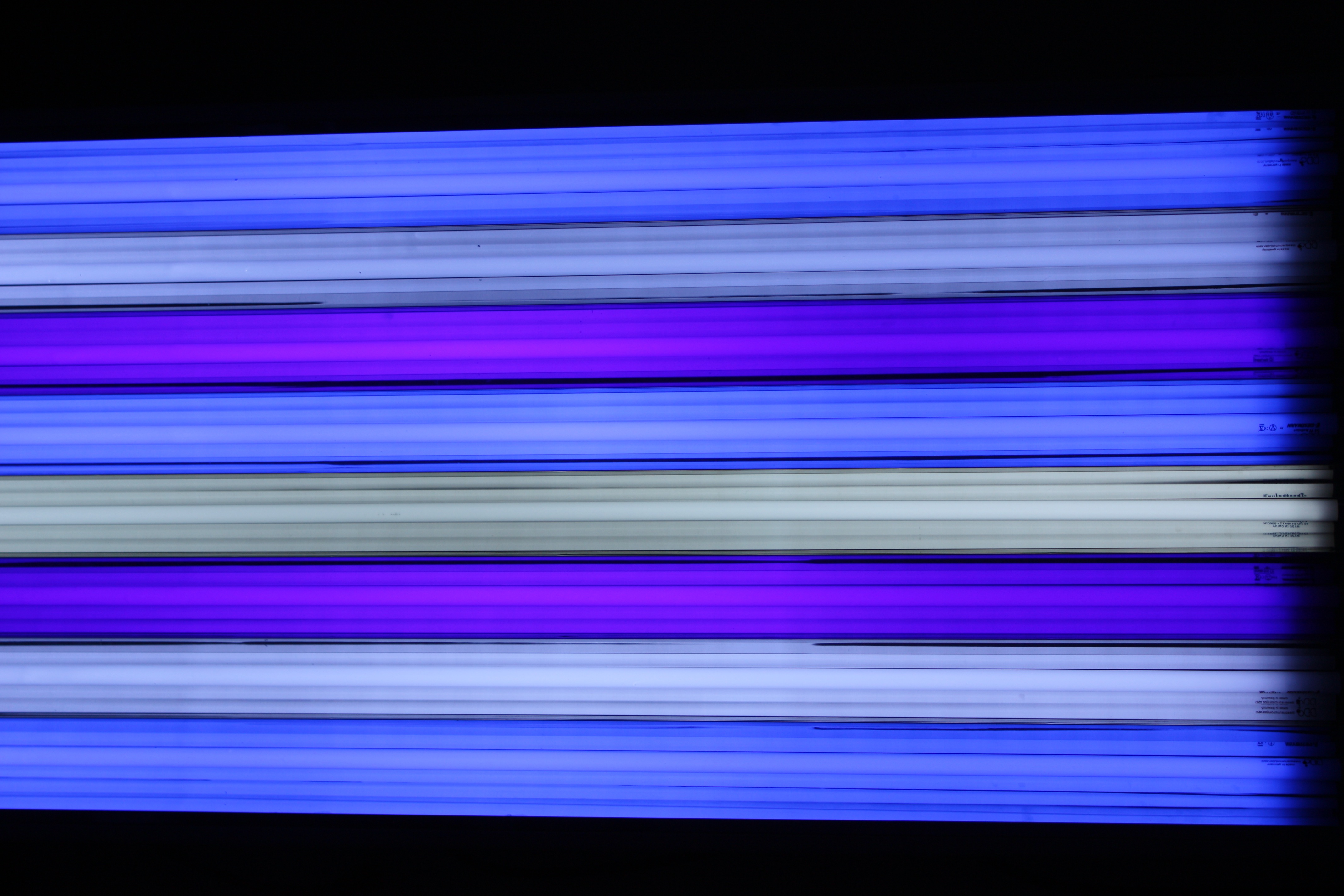 While making the weekly trip to the fish store to glance over a new ORA order, I began chatting with the store owner about random aquarium stuff as usual. Our conversation eventually gravitated toward the new frag tank setup we were hovering over at the time, and we started discussing the T5HO fixture illuminating it. Eventually, the owner told me something that I found to be quite peculiar, a customer had apparently come into the store just moments before and told an employee that “you can’t keep SPS under those lights”. The lights that the customer was referring to was a Sunlight Supply Sunblaze T5HO light fixture sitting over a four foot long shallow frag tank. When the owner told me that, my first reaction was that maybe the customer didn’t realize the lights were in fact T5HO, a popular choice of illumination for a lot of reef keepers. But that notion was quickly squashed when the owner told me that the customer did exhibit some working knowledge of this type of light. He then told me that the individual had even suggested to an employee that she put a tang into her personal aquarium that was only a day old, stating that the fish would be “alright”. Now, the first thing that I would think about this customer is that he was either a new hobbyist, or just a hobbyist doing thing very badly. Then I got to thinking about just how much bad information is currently circulating on the web regarding saltwater aquariums, with most of it probably coming from people who think they are helping, such as the customer described above.

With the advent of the internet, information seekers have had to sort through mounds of garbage to find anything even remotely related to fact, especially when it involves keeping aquariums. There are millions of opinions out there, with each one being remarkably different from the rest. Some of these opinions are obviously good, others terribly bad. To make matters worse, forum websites are full of people who dole out advice on a daily basis, but are in no position to be the educators. Not to mention, these people can be anyone they want to be on the net and answer seekers just have to take their word for it.

I’m not suggesting that hobbyists quit taking advice from more experienced aquarium keepers, but with any advice given, be skeptical and don’t be afraid to challenge something that doesn’t make sense. And if you are really doubtful about the suggestions from another aquarist, ask multiple sources. Chances are, most knowledgeable aquarium keepers can agree on a few key aspects of aquarium keeping, so ask away. Try to find answers that aren’t one sided, but present different solutions to the same problem. For example, the customer encountered at the fish store is obviously not a good source to discuss aquarium lighting. He would present other sources of light as garbage, probably promoting the type he uses in order to validate his own choices.

So, stay skeptical my aquarium keeping friends. Even the advice and opinions we give in our Tip of the Day articles or the various opinion pieces we write isn’t always perfect and may be drastically different than someone else with different experiences would suggest.