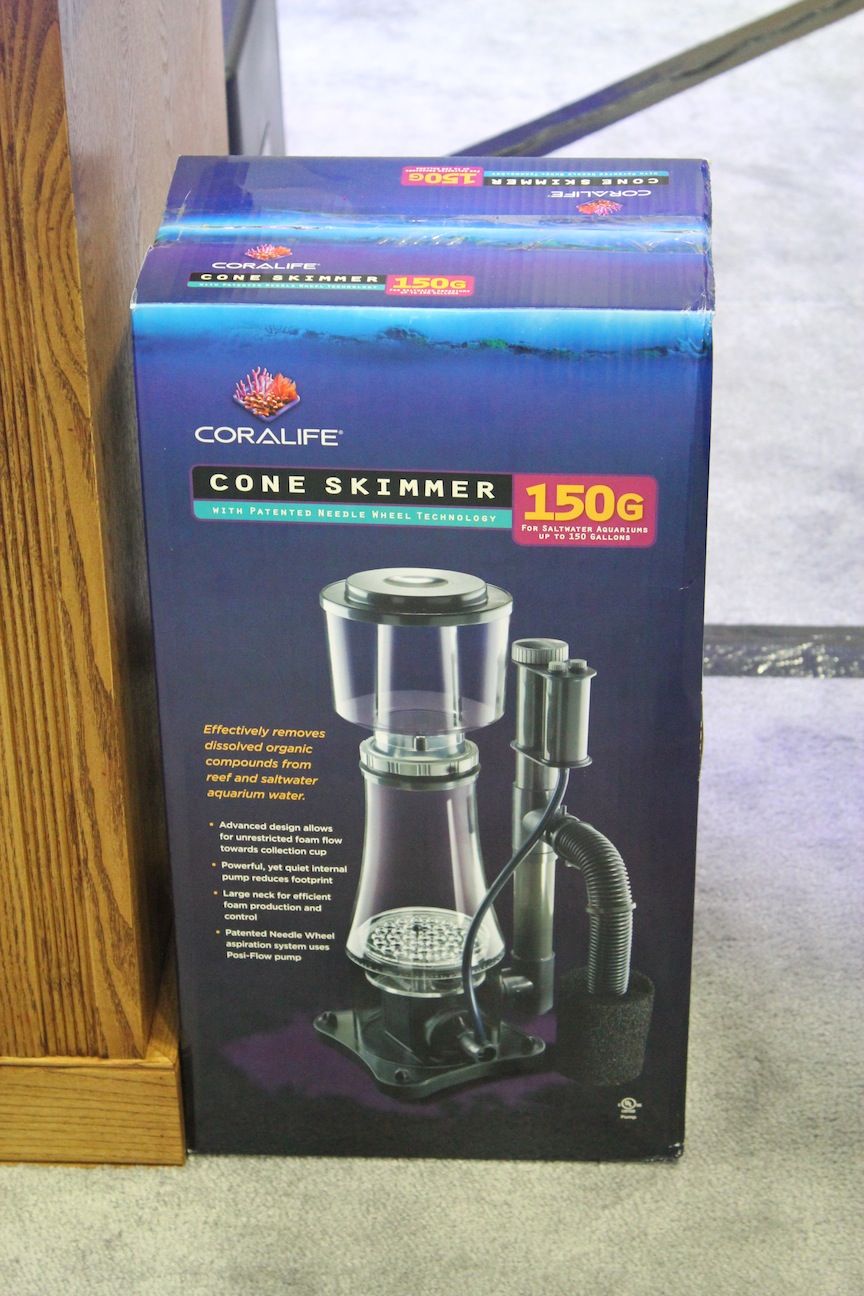 The gang at Coralife unveiled a few new products at MACNA this year, one of which is a brand new cone skimmer. After sitting on their Super Skimmer design for many years and seeing very few updates to the product line overall, the Cone Skimmer sees several new features once only seen in the products of competitors. These new features include a bubble diffusing plate, a subtle cone design, vibration reducing rubber feet, an air silencer, and a needlewheel from what we can tell, though more updates will probably be released once Coralife decides to be more vocal about it. The Super Skimmers used a flat needlewheel whereas this new conical skimmer uses a more traditional needlewheel. The Coralife Cone Skimmer is rated for aquariums up to 150-gallons

There is very little information on the Cone Skimmer, as the product reps were fairly tight lipped about both it and their new LED Aqualight, but as the details emerge we will be there to cover them. More images can be seen after the page break, including a few of the Cone Skimmer in action. 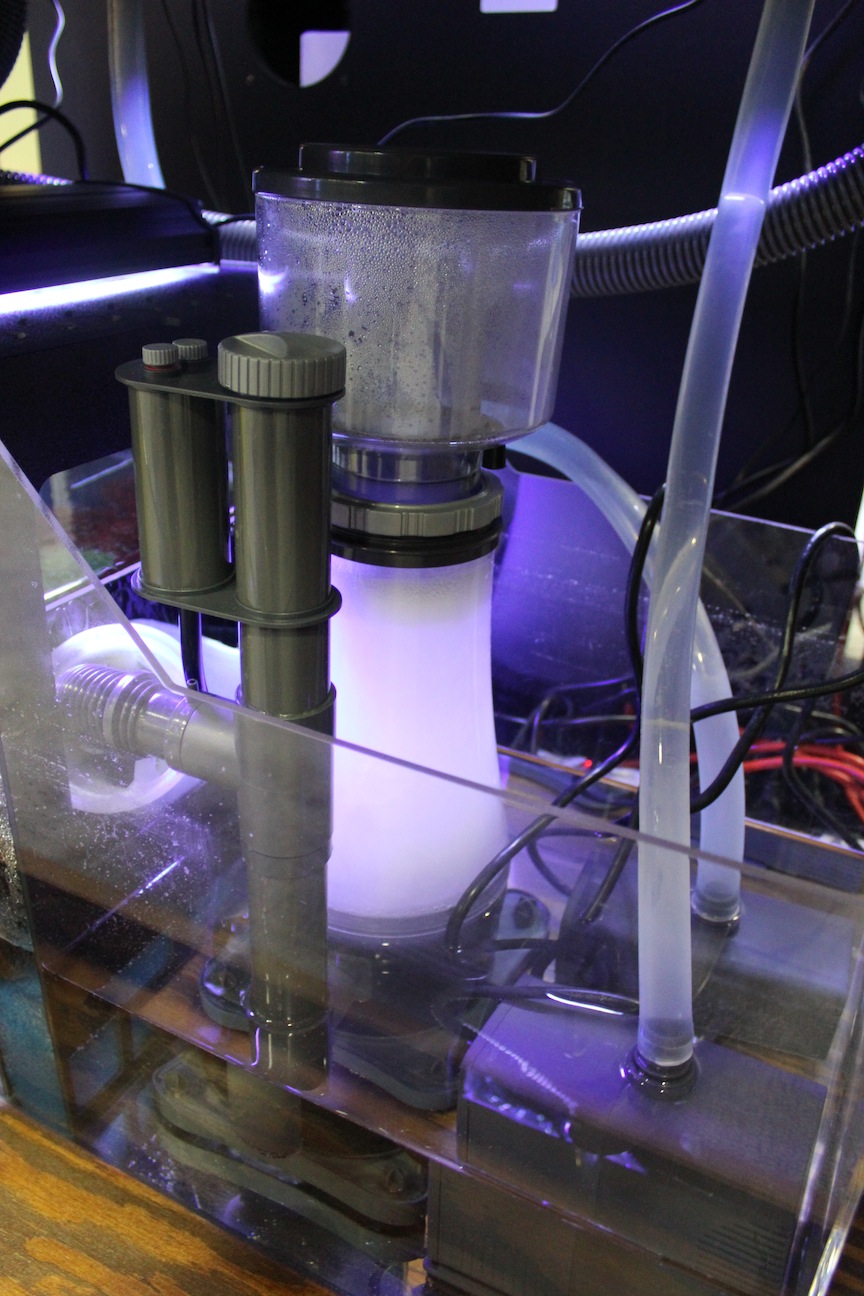 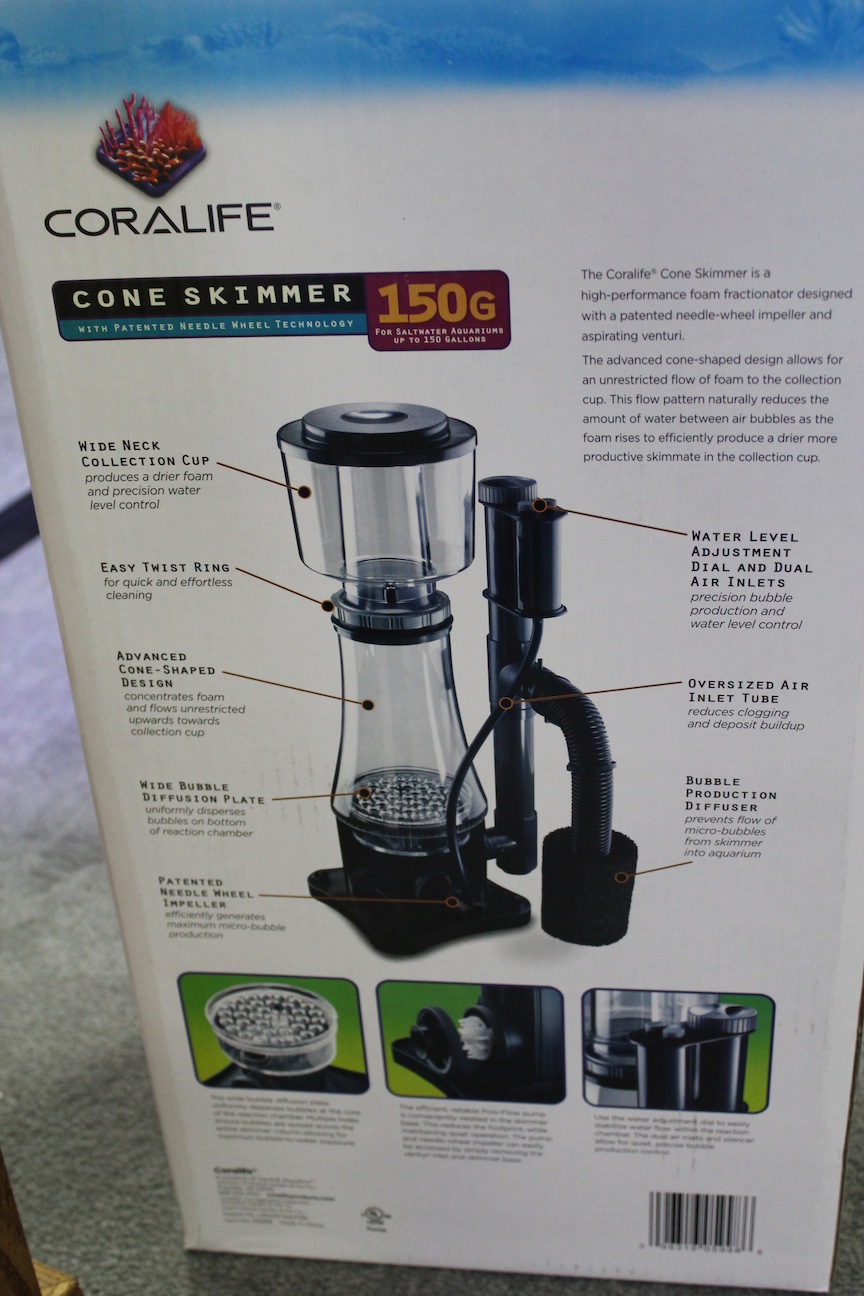 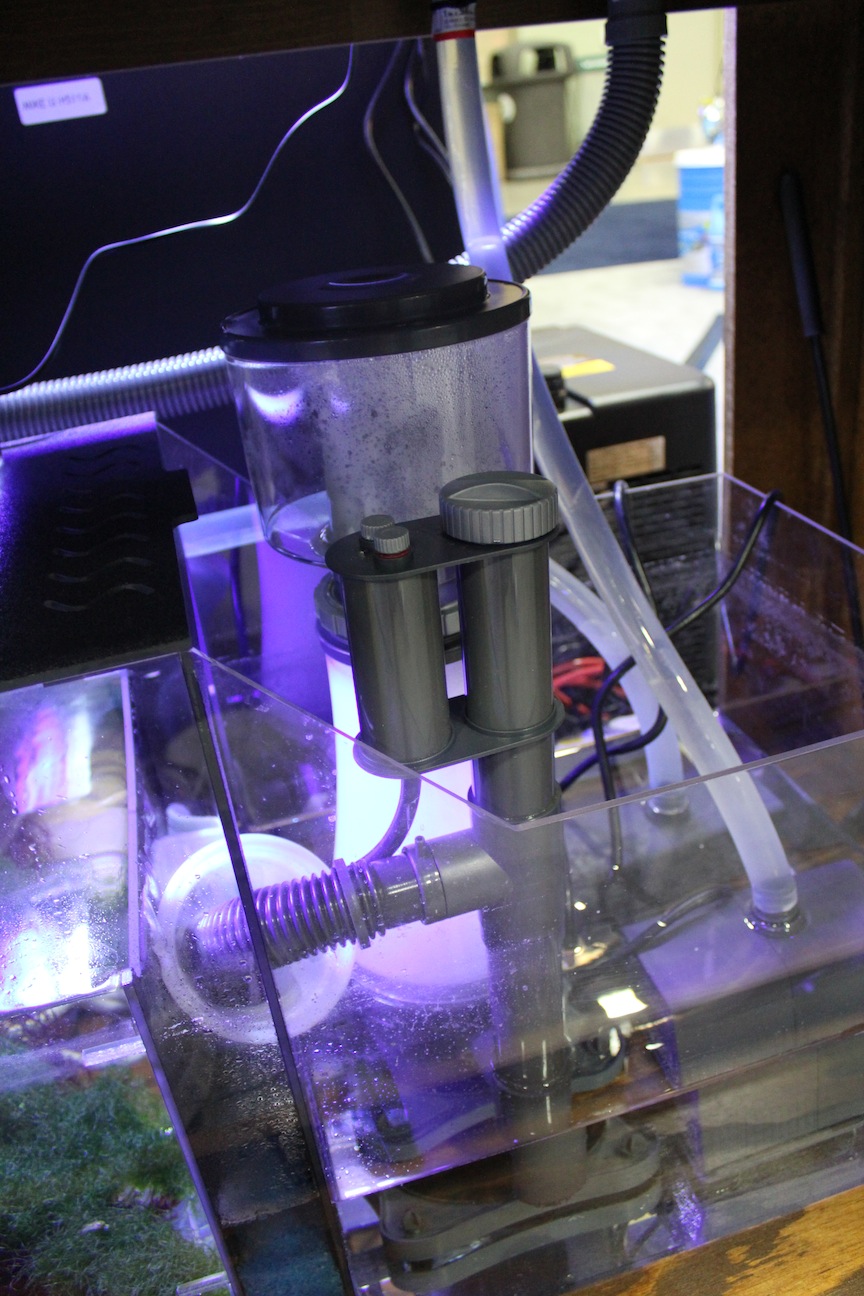