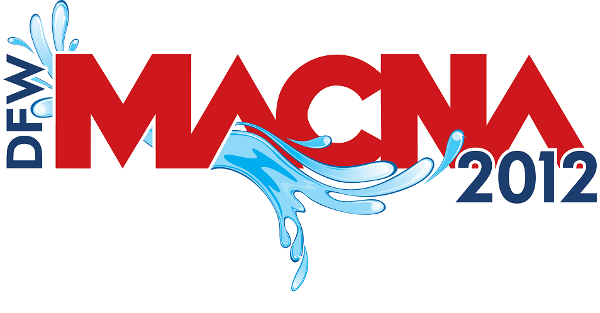 With MACNA 2011 currently underway on its very first day, next year’s conference has already been announced. We first discovered the rumors a few weeks ago, but couldn’t get an official announcement since it was still hush hush. Today, however, the crew from the Dallas Forth Worth Marine Aquarium Society (DFWMAS) was displaying their MACNA 2012 booth, taking early registrations, and spreading the news about the event. Multiple guest speakers and vendors have signed on for the event, and it’s one we’ll be at for sure. Head on over to the DFWMACNA website for more details or to even sign up for the cheapest rate you’ll find these tickets.