Trending
You are at:Home»Aquarium Equipment»AquaIllumination to Offer Free Wireless Controllers to Sol Owners 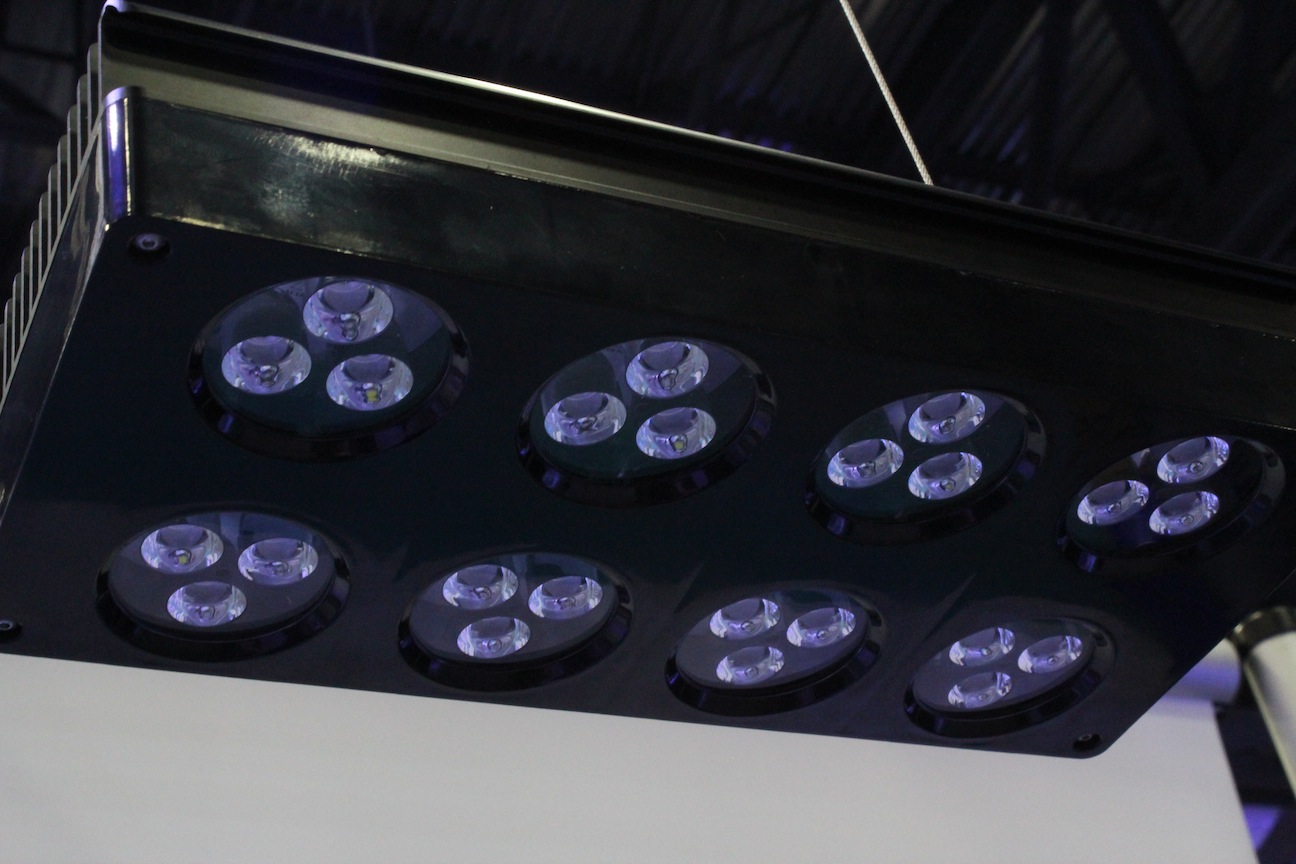 MACNA turned out to be quite an eventful show for AquaIllumination, the producers of the Sol and Nano LED modules. The company unveiled their all new yet to be released “Phoenix” wirelessly controllable modules and the associated control system interface, a wireless module that can be added to the original Sol, an all black AI Sol, and they didn’t stop there. AI also slashed the prices of their entire product line. Their popular Sol dropped to $399 and the Nano to $299, but the announcement wasn’t well received among everybody. Understandably, the large group of hobbyists that had just purchased their Sol modules wasn’t all that happy, but the decision makers at AI don’t feel like leaving this group hanging. They are offering customers who purchased an AI Sol module between August 9th and September 9th of this year one free Wireless Module for every Sol purchased. The wireless module is a $50 value and this offer by AI is a very generous one.

The press release from AI can be read below.

As technology advances, changes in pricing can be expected. As with the smartphone or television market, the pricing structure can be volatile. We have kept the Sol pricing nearly the same since 2009. With the release of our new product, it was time to reduce the Sol price to differentiate the units.

We know our customers could have waited until after MACNA to purchase our product and receive this price break, so we will be offering customers who purchased the Sol between August 9th 2011 and September 9th 2011 a free Wireless Module ($49.95) per Sol they have received. This module, in conjunction with the Black Box, will unlock the full potential of the Sol. Dealers that currently have stock should contact us directly to discuss this. A rebate form to receive the free Wireless Module will be available online for submission within the week.