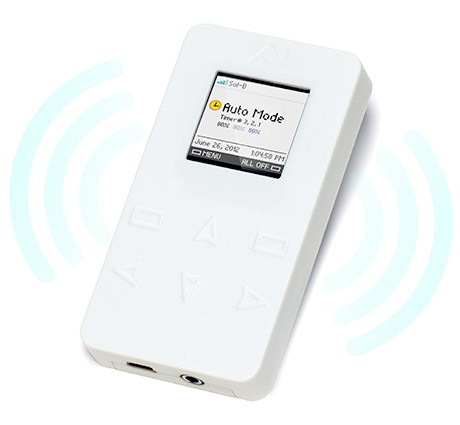 The AquaIllumination Vega and its wireless capabilities pretty much stole the show at MACNA last year, but the gang at AI also slipped in a handy little hardware accessory for Sol and Nano module users that gave them wireless capabilities as well. With the addition of a small wireless receiver that plugged into a jack on the the module and discreetly blended in, AI essentially brought their entire lineup into the wireless world. And after months of waiting for the official word, AI has finally unveiled their wireless remote control and receiver combo, which are far more advanced that what we ever saw at MACNA. Now, instead of having to rely on a computer to talk with your wireless modules, hobbyists can change things on the fly with a few taps on a touch sensitive remote.

According to the AquaIllumination website, the new controller can run up to 30 timers, has 6-key touch sensitive controls, untilizes loads of menu options, and has a built in color display. The remote, which operates much like the touch sensitive controls on the front of the AI Nano module, can also dim certain channels in order to alter the spectrum shining down on your aquarium inhabitants. 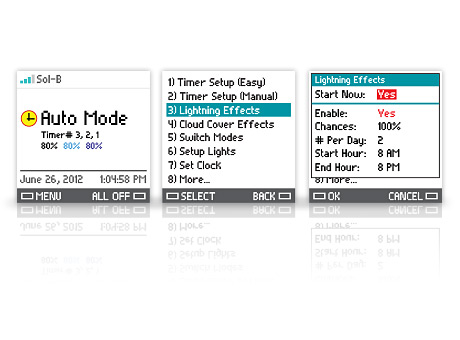 In addition to being able to simply change timers and turn the lights on and off, the touch sensitive controller also has a neat little feature that allows users to setup sweeping cloud cover and lighting strike programs to simulate changes in the weather. Once these programs are set up, they can be enacted by navigating through the simple menues of the controller.

Iterms of a release date, all we’re told is that the new AI Controller is “coming soon”. For pricing, that all still remains unseen, but if a past statement from AI still holds true, we expect at the very least that the wireless receiver will be around $50. Of course, since a wireless remote has been added to the mix, that price could change and a package of the remote and receiver could influence prices as well. 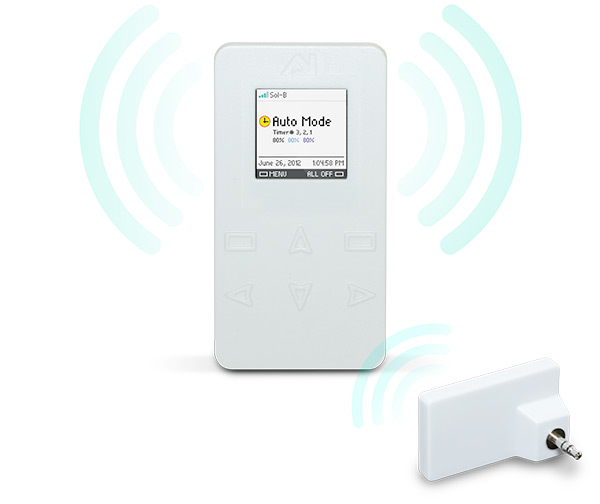