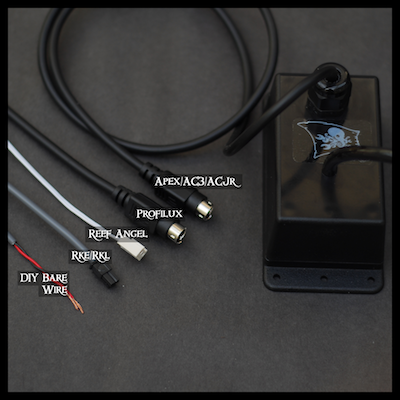 Auto top off units take a lot of the hassle out of everyday aquarium keeping, but for years hobbyists were subjected to different brands and models that had poor build quality and often failed to operate correctly. Whether the cause of the failure was mechanical malfunction or the result of a wayward snail, the top-off units would get stuck in the on position and saltwater aquariums with freshwater, which is obviously not a good thing. This constant potential for failure has caused many aquarium keepers to stick with manually topping off water. Fortunately for those hobbyists, and those looking for a better option over what they already have, AVAST Marine works has a new feature rich Top-off kit that uses two different mechanisms for triggering and shutting off the unit, with the added ability to be controlled with any of the common aquarium controllers.

The two primary mechanisms for control are a traditional float valve and a less traditional pressure switch, which is the same switch we saw in the AVAST Marine Davy Jones’ Skimmate Locker we reviewed a while back. For the controller compatibility, different plugs can be fitted to the top-off unit that are compatible with Profilux, Reef Angel, Digital Aquatics and Neptune Systems controllers. 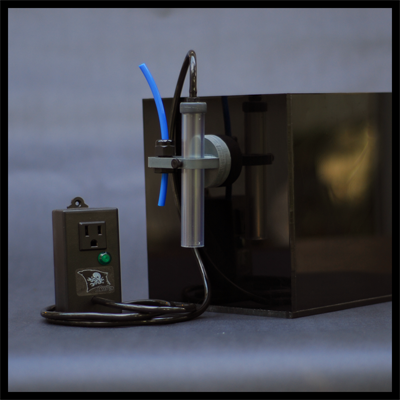 With all of these different methods of control, the AVAST Marine Works Top-off kits effectively reduce the ability of wandering aquarium life to trigger an influx of freshwater. On top of that, the redundancy in the water level detectors prevents a single failing device from turning the top-off kit on.

The price for the AVAST Marine Top-off kit is set at $75, with all of the cords that connect to the various aquarium controllers coming in at no additional charge. The float valve will set you back an additional $15.