Trending
You are at:Home»Aquarium Equipment»Oceanlife Overflow Masters the Minimalist Look 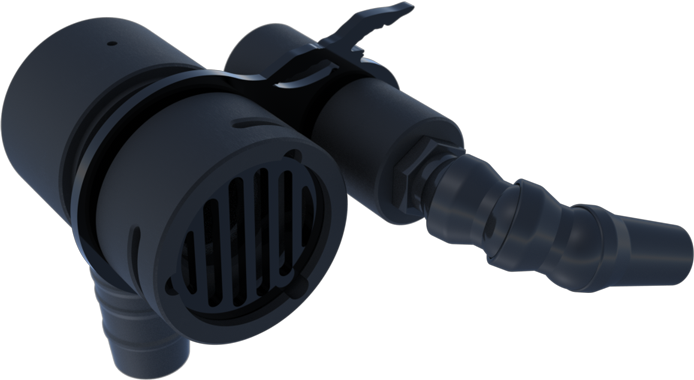 We stumbled across the Oceanlife Overflow over on Acuaristica recently and instantly fell in love with the extremely tiny footprint and minimal intrusion into the aquarium. The overflow doesn’t drain or return water in a fancy way, such as with the Xaqua X-INOUT that actually functions as a wavemaking return device. Instead, the Oceanlife device does a simple job with as little impact on the visual appeal of the aquarium as possible. Absent is the bulky overflow boxes that dominate the reef ready aquarium scene. Instead, a small drain and return pipe are mounted to the back wall of the aquarium, and even the equipment poking out of the back of the tank is extremely minimal, which means the aquarium won’t have to stand away from the wall but by a couple of inches. 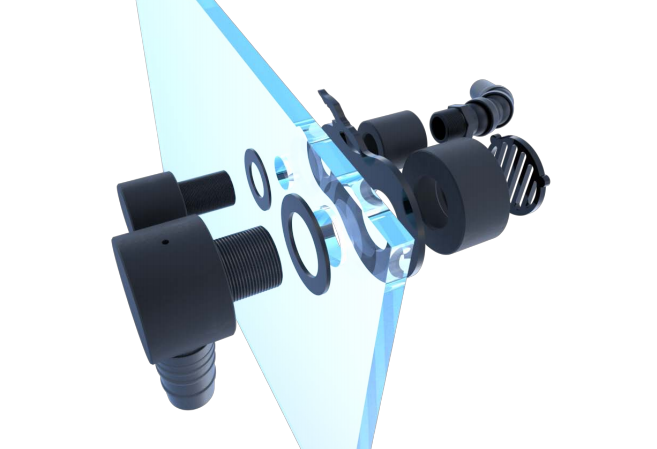 Taking a quick look at the rest of the overflow, a small strainer is mounted to the drain and an air hole is drilled into the top. This set of features should allow the drain to operate effectively without making too much noise. The return side is even more simple, as it’s merely plumbing that is fed into an adjustable segment of Loc-Line. Going off of the info from Acuaristica, the Oceanlife Overflow can handle a flow rate of 3500 liters per hour, which comes out to roughly 920 gallons per hour. The setup is suitable for aquariums up to 500 liters, or just under 140 gallons, though we’d like to see more than of these on any aquarium over 80-90 gallons. The retail price is set at 129 euros, which translates to about $170 US, and the product’s availability is limited to Europe at the moment.