Trending
You are at:Home»Reef Conservation»Battle of the Hawaiian Fisheries: Aquarium vs Recreational 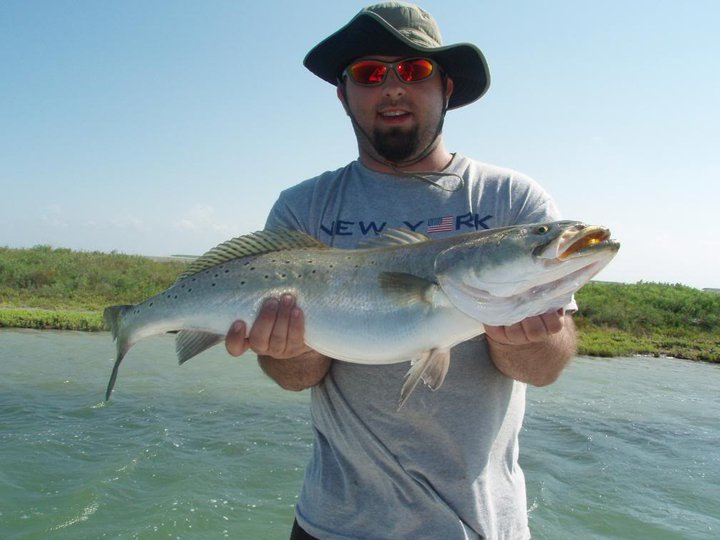 Over on CORAL Magazine’s website, Ret Talbot recently updated aquarium hobbyists about the continuing and future legal battles the industry is facing in Hawaii, centering on the upcoming 2012 legislative session. While we’re still reading over and digesting his lengthy article and the associated ramifications we’ll likely see from anti-aquarium legislation, we’ve decided to highlight some differences between the aquarium industry and the recreational fishery found in Hawaii. Our hopes are to cast off some of the negative press the aquarium industry has received, as well as show how banning the trade but not attacking the far more destructive recreational fishing industry makes absolutely zero sense.

To start our comparison, we have to first look at the overall size of each fishery. In terms of boots on the ground, or fins in the water if it were, the aquarium fishery in Hawaii is rather small when compared to the amount of sport fishermen that enter the waters surrounding the islands annually. Sure, the limited number of aquarium collectors pull more fish per individual than the recreational fisherman typically does, but with thousands upon thousands of sportsmen hitting the oceans every year, their catch quickly outpaces that of the aquarium industry with ease. On top of that, the recreational fishing industry hosts big annual fishing tournaments that haul in many top predatory fish each year.

In terms of the catch, the aquarium industry actually targets individuals with lower reproductive value. Fish collectors look for juvenile fish as they are typically easier to transport within the supply chain and have a longer survivability in captivity. These smaller fish aren’t usually sexually mature and have therefore not even entered into, or can be taken away from, the contributing gene pool. The sport and commercial fisherman, on the other hand, target the largest individuals they can find. Larger fish, especially females, are more reproductively valuable than any other fish. Larger female fish have what’s called a higher fecundity, which is nerd talk for being able to produce the largest, most abundant, and most viable eggs. So, the sport fishing industry is taking more valuable individuals out of the local gene pool, which has a greater impact on the overall diversity and health fishery. Additionally, the fish often sought out by recreational fisherman are top-tier predators. In the diverse food web of any reef ecosystem, predatory fish are crucial. They keep prey in check and even help control some reef destroying invertebrates.

The third major difference between the two fisheries is the destination and overall future of the catch. The aquarium industry catches their target fish alive with the plans of keeping them alive as long as possible. On top of that, certain species are actively bred in captivity as hobbyists try to decrease the industry’s dependence on wild-caught fish. Going back to the recreational fishery, the fish are caught for one of various reasons. Some fisherman catch for sport, then release the fish. While this seems the most noble and least destructive thing to do, it isn’t without its drawbacks. Catch-and-release fish are often physically harmed or even fatally injured on accident. The second reason people fish is for food. While we have no problem with this, it should be noted that the fish are being removed from the ocean and killed shortly thereafter. They are not held long-term with the possibility of understanding their life cycle and attempting to breed them. The last major reason for recreational fishing is the trophy hunt. Instead of catch-and-release or catching for food, these anglers seek out the biggest fish they can find only as a means to decorate their home with the small accomplishment. The fish is not eaten, but everything is merely removed to make way for cotton stuffing and a little paint to give the fish a favorable appearance. So while the aquarium industry is taking fish with the goal of keeping them alive, the sport fishing industry has quite the opposite approach.

Despite their differences, there are some close similarities between the aquarium fishery and that of a more recreational nature. Both are taking fish from the ocean, both are pumping money back into the local economy, and both can be sustainably maintained. So why is the aquarium industry being picked on? What sets our industry apart from others? Our thoughts center around one major caveat…money.

The aquarium industry, as we stated before, is quite small in comparison to other industries operating in Hawaii. And because so few people are actually aquarium hobbyists, the small industry is an easy target by outsiders who don’t have a full understanding of what is actually going on. Additionally, the aquarium trade targets fish in shallow waters where collectors might bump into SCUBA diving tourists. That’s why people like Snorkel Bob, who make their money off tourism, get so worked up about the aquarium industry. They fear that their industry will suffer with the presence of fish collectors. Obviously the fish are there and their numbers are on the rise, but the Snorkel Bob folks ignore data and common sense to make arguments to get the aquarium industry out of Hawaii. They are concerned about their own pocket books and can’t argue fact for fact so they try to take the moral low ground.

As we’ve been saying, the anti-aquarium folks cannot stand up and preach about the environment and only target one industry. If you have an issue with aquarium collection, then you should naturally also have a problem with tourism and recreational fishing. But you ignore the data, swallow the hypocrisies and blindly attack an industry that has done more good than others.

As for my personal stance on recreational fishing, if you take a peak at the image above you’ll find the answer. Being from the Texas Gulf Coast region, I love to fish and have been doing so my entire life. I have fish for food, I have fish for sport, and every time I go out I make sure to adhere to size limits and catch limits. That being said, most of my fishing is catch and release these days.