Trending
You are at:Home»Reef Conservation»Australia to Create Largest Protected Marine Park in the World 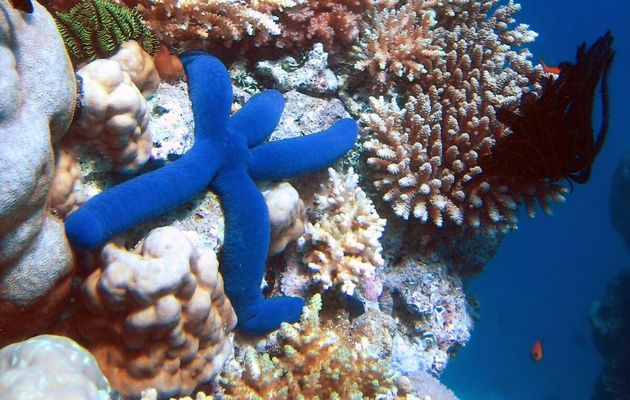 Australia has recently announced that within approximately three months, an almost 1 million square kilometer marine park will be created in the Coral Sea. The area, which is the size of Germany and France combined, will offically become the largest marine park in the world, suprassing even Britain’s massive marine preserve surrounding Chagos Archipelago in the Indian Ocean. The new marine park will ecompass parts of the Great Barrier Reef and several smaller artificial reefs that popped up on many of the navel vessels that were sunk during Japanese and American engagements during World War II. The obvious goal of this massive preserve is to implement protections for countless species of marine fish, turtles, and birds, and the area helps protect important breeding grounds for these animals. According to various news outlets, recreational and charter fishing would be legal in the narrow areas between Australia’s coastline and the edge of the reserve, but these activities will be prohibited within the reserve itself. We assume aquarium collection will be included in these restrictions, though with the proper permitting, perhaps the collecting could still carry on in small numbers. I guess we’ll just have to wait and see when the actual reserve goes into effect.