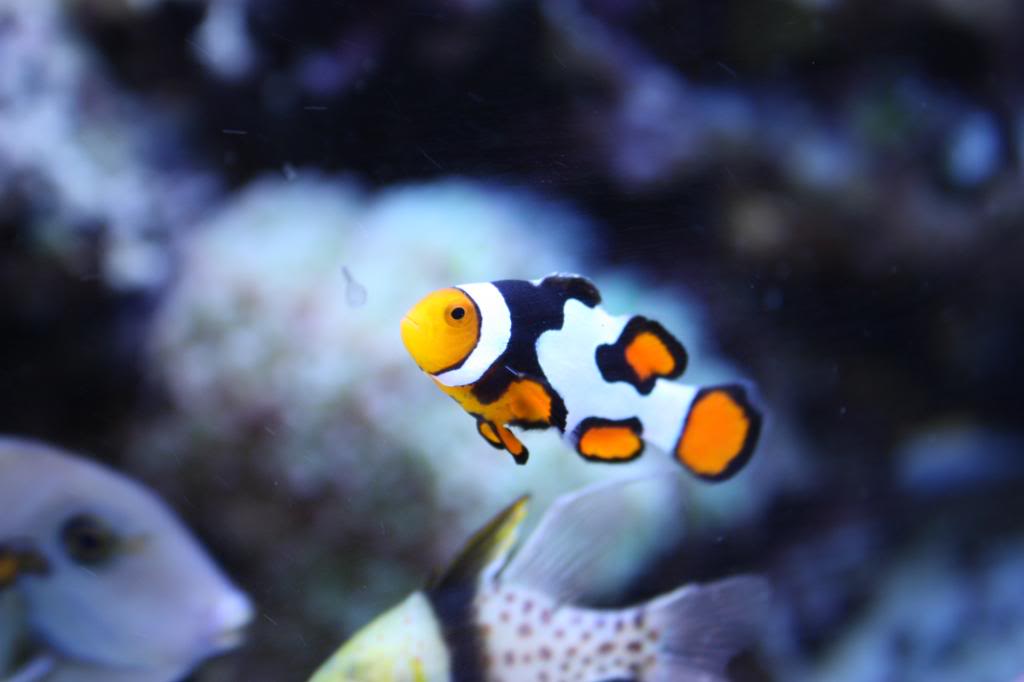 A few days ago, our newest AquaNerd contributor, Louis Rich, discovered and inevitably wrote about a “tank raised” cuttlefish over on Blue Zoo Aquatics’ website. With almost no information posted on the original livestock page, we and the rest of the online aquarium community had very little to go on. Were the cuttlefish in question hatched from eggs or were they juveniles caught shortly after being hatched in the wild? Were the eggs collected in the wild or did Blue Zoo successfully breed cuttlefish? There was also speculation that this was the first time captive-bred or tank raised cuttlefish would be commercially available to hobbyists on a commercial scale. We were cautious in how we described this tank raised cuttlefish, and the article ultimately led to lengthy back and forth discussions about what is actually considered tank raised on a couple of different websites and social media outlets. Given the discussions, we felt it presented a good opportunity to examine the differences between captive bred and tank raised livestock.

The aquarium industry is full of random terminology that is often misused and overused. Two of the biggest terms being tossed around haphazardly are those mentioned above…tank raised and captive bred. It’s not as harmless as confusing rimless and trimless, as the two breeding terms are significantly different and have a far greater impact on livestock sales. We’re not going to pretend like we haven”t misused these terms as well, but we do hope to clear up their definitions so that they aren’t misused quite as much.

Tank raised animals, as the name suggest, are those that are raised in captive conditions from eggs, larvae, or post settlement juveniles that were collected from the wild. These animals are far more suited to aquarium life than their wild caught counterparts, as they have been living under captive conditions for nearly their entire lives, with nearly being the key word here. These tank raised fish readily accept prepared foods and suffer lower mortality rates in captivity.

It should be noted that the best definition of this term excludes most juveniles and all captive conditioned fish that are captured in the wild and allowed to age in our aquariums. Technically, any fish captured in the wild and placed into an aquarium and allowed to age any significant amount could be called tank raised, especially if those fish were young in age at the time of their capture. However, referring to these fish by this term goes against the core definition and spirit of the term.

Animals that receive the captive bred moniker are those that are born in captivity from parents who are also in captivity. These parents can be wild caught, tank raised, or captive bred themselves, as their origin is really pointless. The offspring, however, spend 100% of their lives in captivity, from inception through maturity. These animals have zero impact on wild fish populations and are extremely hardy.

Since our original article on the tank raised cuttlefish went live, Blue Zoo has posted a lengthy article describing the lone tank raised cuttlefish that was listed on their site. In that article and comments on this blog, BZA indicates that a cuttlefish egg came into their facility as a stowaway on a coral colony. The egg hatched in their facility and husbandry experts raised the cuttlefish to a reasonable salable age/size. They never hinted at the cuttlefish being captive bred, though in our original article we did speculate on the possibility of it having been bred in captivity simply due to the lack of information on the vendor’s listing.