Trending
You are at:Home»Aquarium Photography»Sir, Step Away from the Aquarium 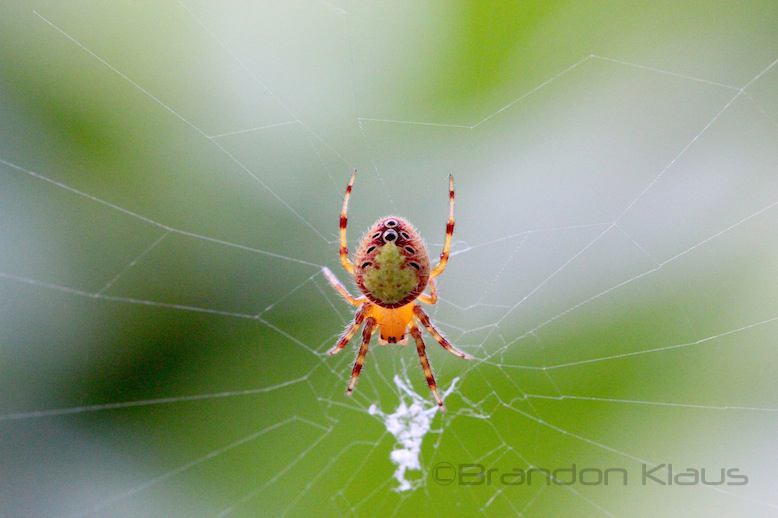 You won’t hear us say this often, but sometimes it just has to be said. Quit staring at your aquarium and get outside! Too many times we neglect a life outdoors to stay inside and look at or perform maintenance on our aquariums. We spend so much money and time on our tanks trying to make them perfect, and we end up getting burnt out, even if just momentarily. For a personal example, I have been spending every free moment assembling an aquarium that’s been a year in the making. I don’t have a lot of time to dedicate to my aquariums these days, and I think I had a brief moment of tank overload.

I stepped away, looked out the window, and noticed a garden full of nature that I’ve neglected for so long. I’m not saying the bushes had overgrown to the point of getting nasty letters from the homeowner’s association, but the little things in nature (the bugs, lizards, and snakes) that were so prominent in my childhood, were no longer meaningful, or so it seemed. As I sat staring blankly into the distance, a bit of movement caught my eye. An extremely colorful spider was toiling away at a new web, and as it moved back and forth with deliberate actions, I couldn’t help but stare in amazement.

Wanting to capture the moment, I rushed to grab the camera and ran out the door. After crawling into the tiny space between the bushes and my home, I sat watching the spider finish its task. Every second that flew by was greeted with the snap of the camera’s shutter, and before I knew it, I had spent fifteen minutes crouched behind a bush and had filled the memory card with more than thirty photos. In an attempt to prolong the experience even further, I perused the bushes to find more signs of bug life. A few other spider webs were spotted, but their owners had either abandoned them or were hiding away in the branches.

Despite only finding one interesting bug to photograph, the experience opened my eyes to all of the things that were once in my life that were so meaningful. Because of this, I plan on stepping back from the aquarium more often, especially since it basically takes care of itself these days. Hopefully, my camera will also be in hand to capture the moments so I can share them with all of you.

All of that said and my promises to myself to get outdoors more, the brief timeout from the aquariums has somewhat rejuvenated my interests. It’s not like I was growing disintersted, after all I love aquarium life, but there’s only a brief window of time when plumbing an aquarium is still fun and interesting. The brief experience has also improved my photography skills, as the spider above was a challenging subject (constant wind blowing the tiny spider back and forth, in and out of focus) that made me get out of my comfort zone. I’m hoping this will translate to better aquarium pictures to post here and on our picture heavy AquariumPix photoblog.