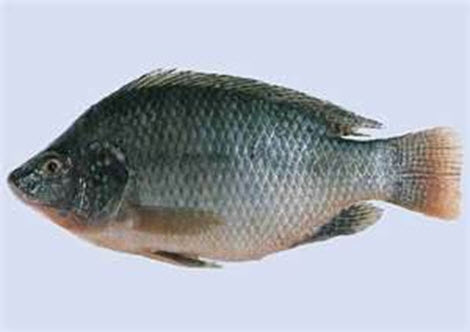 Here’s a story about either severe aquarium dedication or perhaps some underlying mental issue. Christopher Toole, a 47 year old former employee of Morgan Stanley and former vice president for Sovereign Bank, has cast off the shackles of mainstream employment to run a fish farm out of his home. While many people might admire someone who takes a great risk to pursue something that truly makes them happy, Toole has actually gotten himself in a bit of hot water with his neighbors and landlord. See, the man doesn’t have just one aquarium and he doesn’t live in a detached home on a piece of land. Instead, Toole has been running a fish farm out of his 14th-floor apartment. On top of that, he’s even operating a society centered around fish aquaculture for food purposes. Again, most might think admirably about Toole’s efforts in promoting a sustainable aquarium farm, but his neighbors think otherwise.

The big issue with what Christopher Toole is doing is the fact that neighbors are claiming that the fish tanks are leaking and stinking up the apartment building. To make matters worse, the aquarium addict is up at all hours of the night working on his tanks, causing all sorts of noise that keeps people awake. Because of his disturbing of the peace and leaking tanks, the landlord of the apartment are suing Toole.

According to the suit, the landlord claims Toole is violating his lease by illegally breeding fish and running his education-based aquarium society out of his apartment. Additionally, the suit claims that he refused to stop his activities, even after being approached.

Taking it all in stride, Christopher Toole said “any publicity is good publicity.” He primarily grows tilapia on his humble farm and educates children in the area of aquaponics through his society.