Trending
You are at:Home»General»The New Hall of Paleontology at the Houston Museum of Natural History is Loaded with Fish Fossils 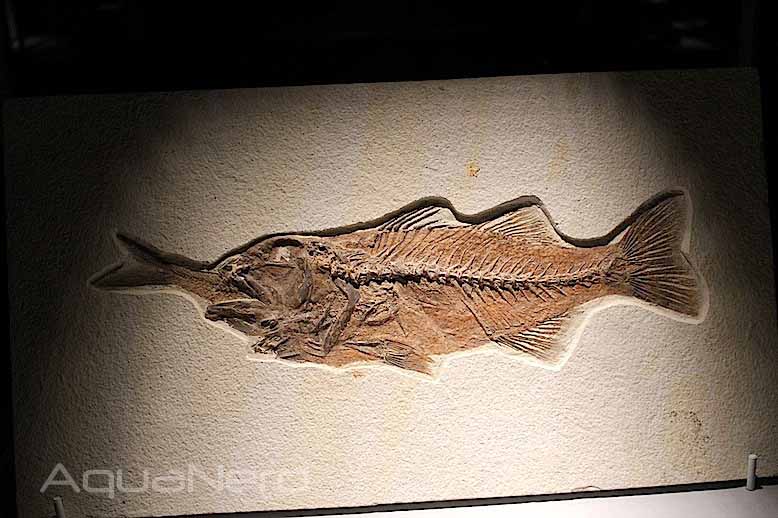 While we normally reserve Saturdays for fish store hopping, we decided to take a little trip to the museum instead. The Houston Museum of Natural Science recently reopened their Hall of Paleontology after a complete overhaul, and being the complete nerds we are, we couldn’t resist the trip. The exhibit features all of the giant dinosaurs that intrigued us as kids, but it also had a surprisingly huge assortment of fish fossils. Now, fossils aren’t exactly our area of expertise since we focus heavily on modern day marine ornametals, so we won’t try to bog you down with incorrect and misguided facts. Instead, we’ll just leave you with a sizable photo gallery (below), in which you can see fossilized invertebrates like trilobites and starfish, along with plenty of fish fossils. What intrigued us the most was the relatively little change that has occurred in marine invertebrates. The starfish, for example, looks identical to its modern day descendant. The fish, on the other hand, are quit different for the most part. 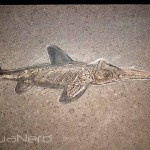 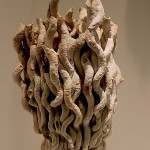 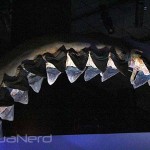 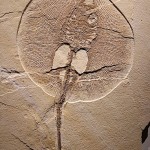 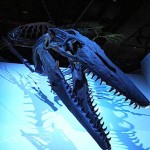 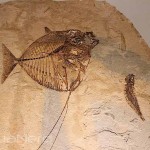 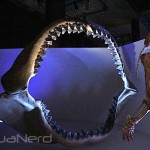 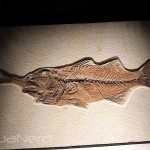 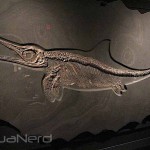 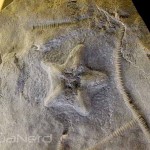 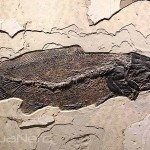 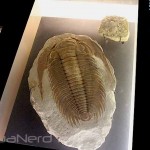 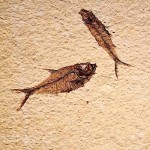 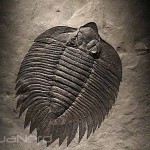 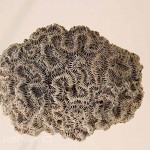 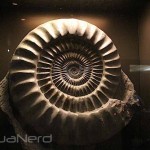 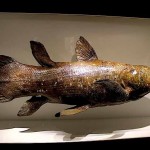 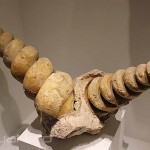 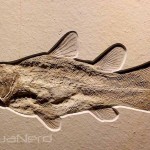 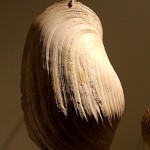 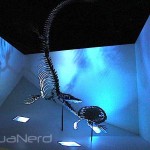 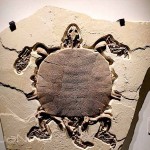 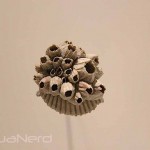 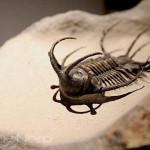 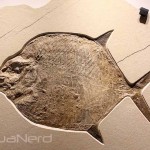 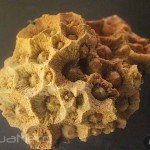