Trending
You are at:Home»Aquarium Equipment»MACNA During the Chaotic Set Up Phase 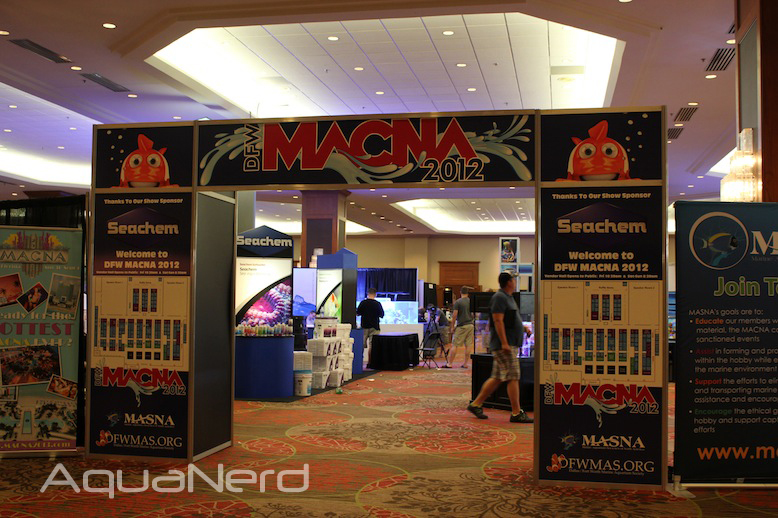 The Marine Aquarium Conference of North America 2012 here in Dallas, Texas is officially underway. The booths are furiously being assembled and people have already started to pull their hair out. It’s a high stress atmosphere as the vendors and their helpers try to put the finishing touches on their booths prior to the show opening tomorrow morning. We’ve seen broken protein skimmers, a couple of cracked tanks, and several broken product display stands…all of which have cause some folks to erupt! We casually strolled through the hall earlier this evening and could cut the tension with a knife in some instances. Fortunately, there’s also a great deal of smiling faces. We’ll continue our coverage throughout the weekend and we’ve got a ton of updates, but until then, check out this pre-MACNA chaos. 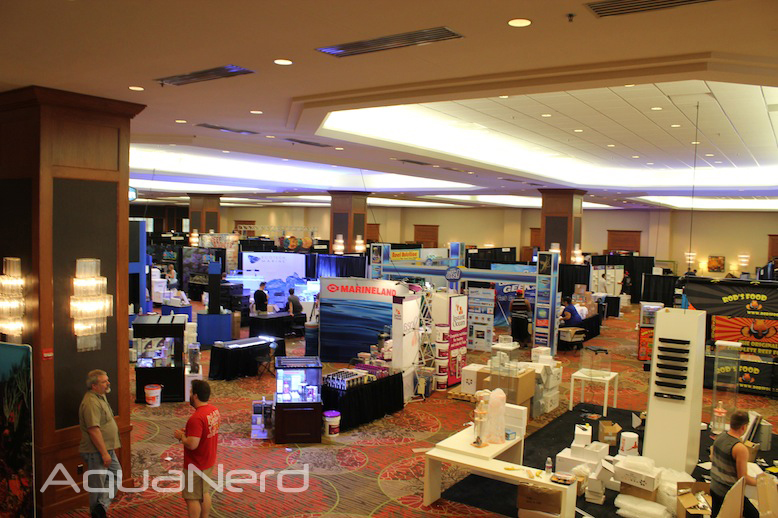 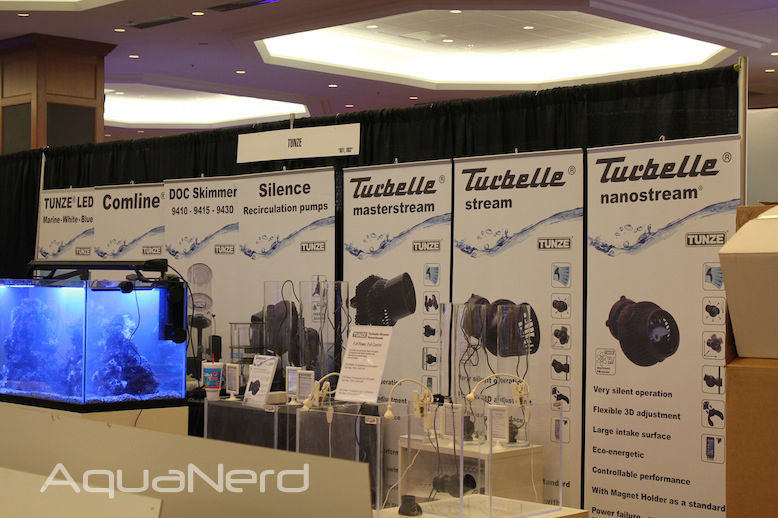 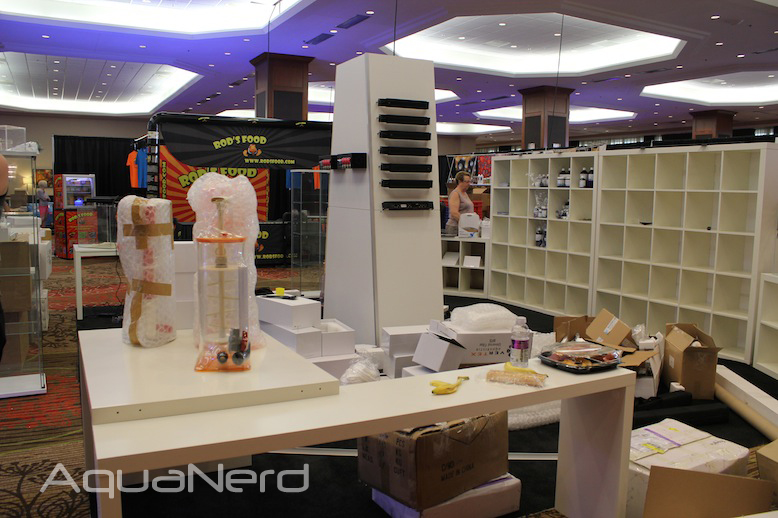 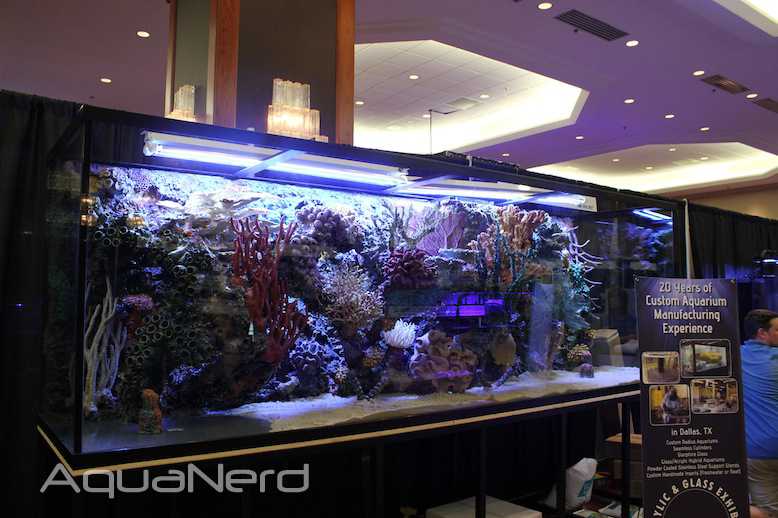 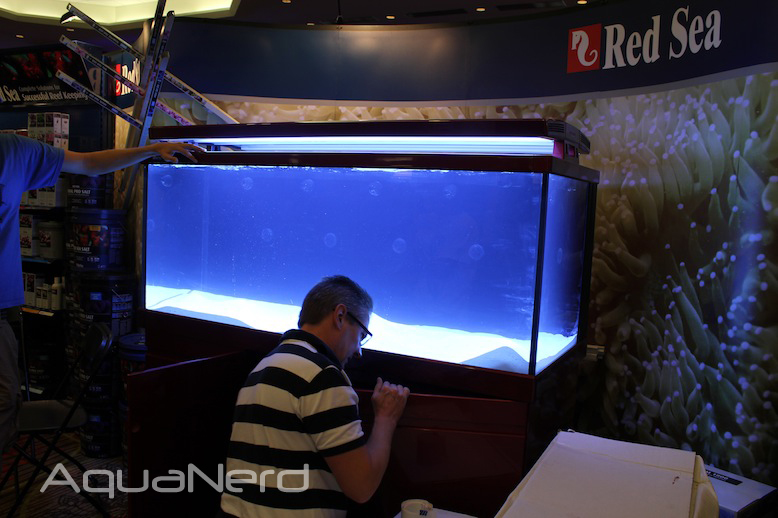 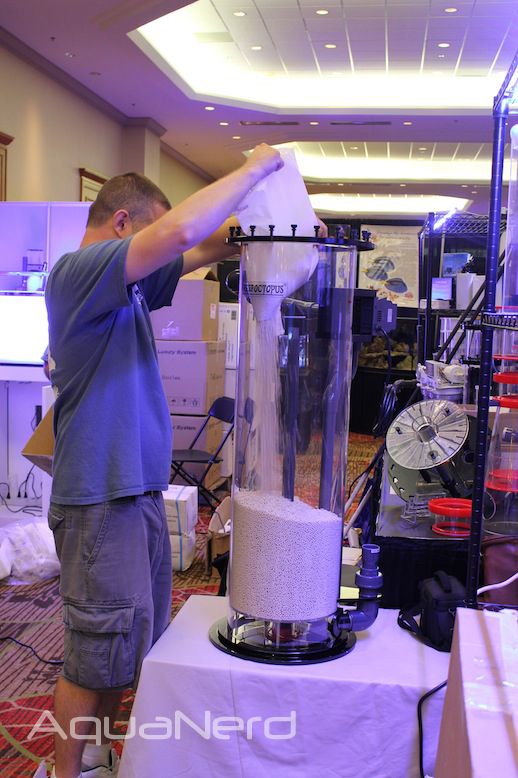 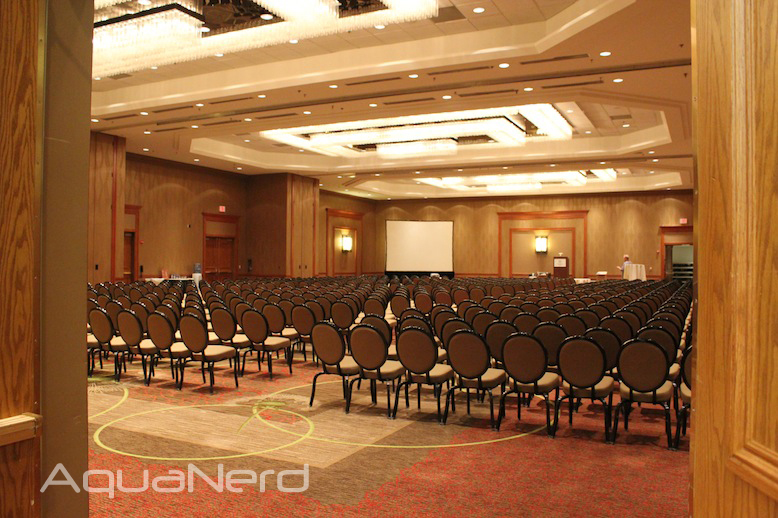 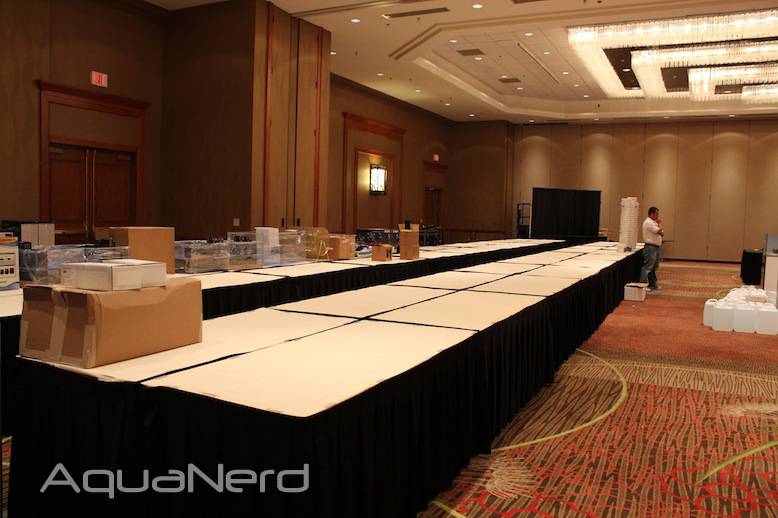 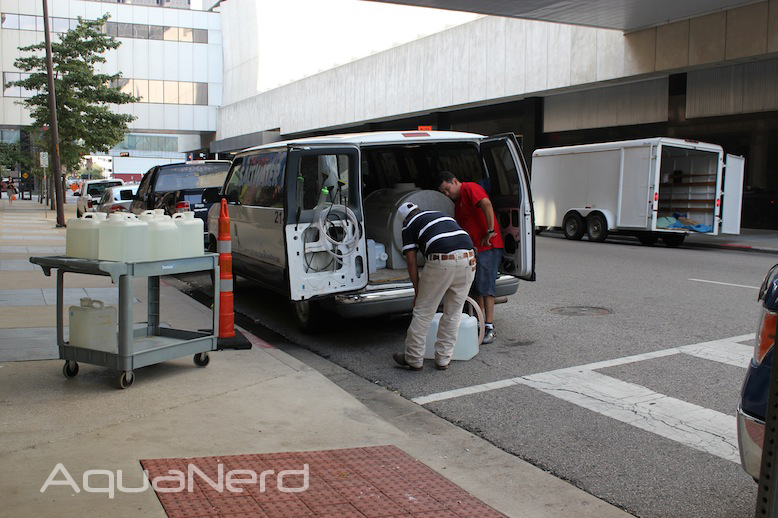 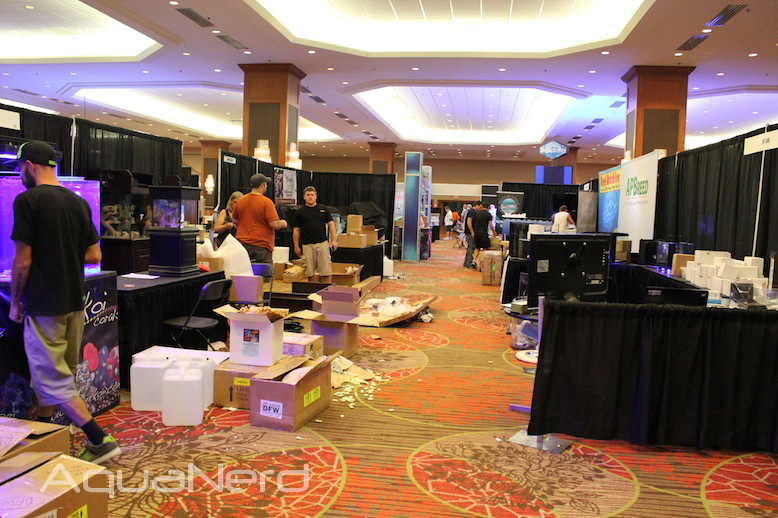 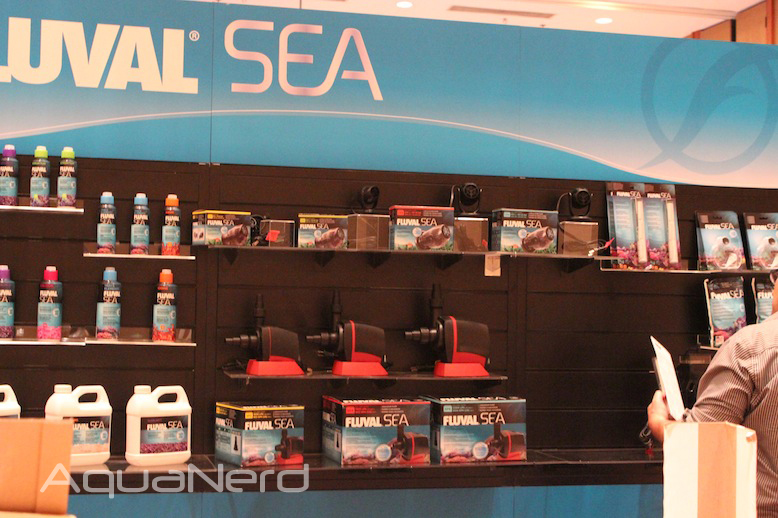 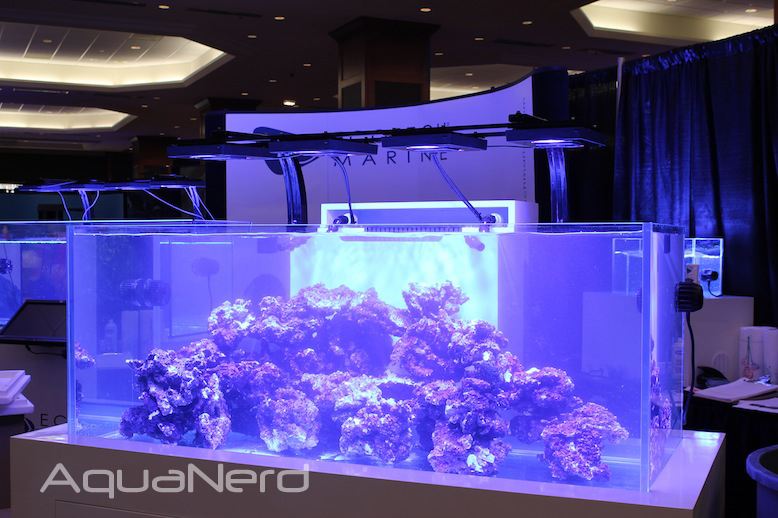 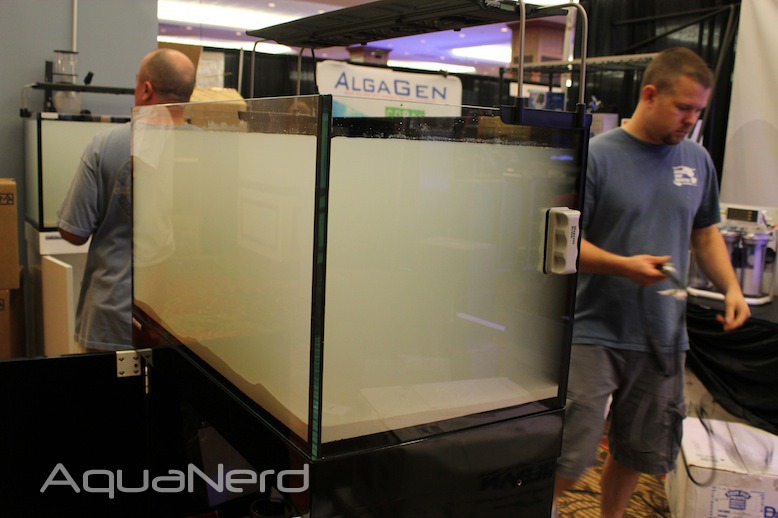 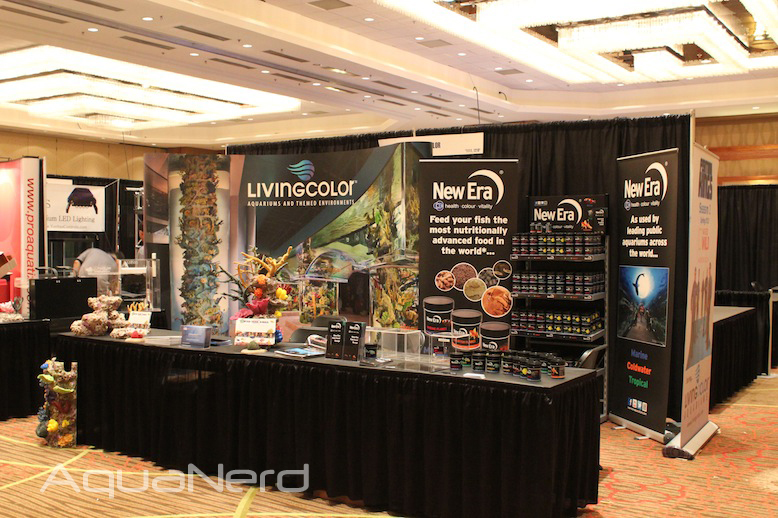