Trending
You are at:Home»Aquarium Equipment»ATB Shows off Their Updated Nano B Protein Skimmer 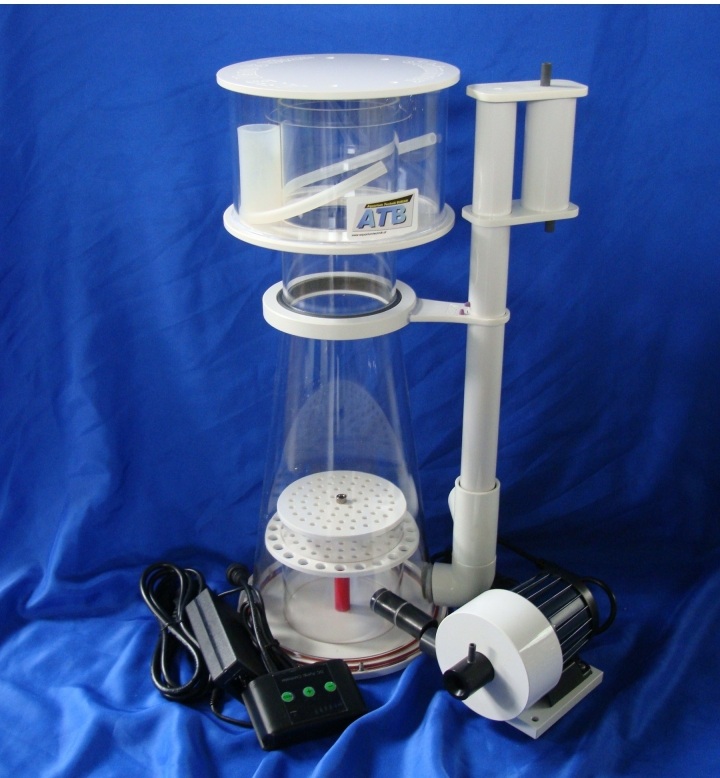 ATB has a newly updated protein skimmer hitting the market pretty soon called the Nano B. The body of the skimmer is relatively unchanged, but the Nano B line is getting updates to the bubble diffuser plate (like those seen in the Deluxe line) and in the needle wheel pump. The pump is obviously where the skimmer has received its biggest upgrade, as ATB has ditched the non-controllable Sicce and Askoll motor blocks in favor of the controllable DC pump used in the RLSS line of protein skimmers, or at least that’s the way it appears. In typical ATB fashion, the pump volute has been replaced with an entirely new one.

Despite the name, this skimmer is actually quite powerful and is way overrated for anything one could even remotely consider as a nano. The Nano B measures out to a height of 21.2″ with a footprint hovering around 15.4″ x 9.4″. The skimmer is rated for aquariums up to 340 gallons and will be available with white or blue accents. In terms of pricing, the Nano B will cost 649 euros (or roughly $880). 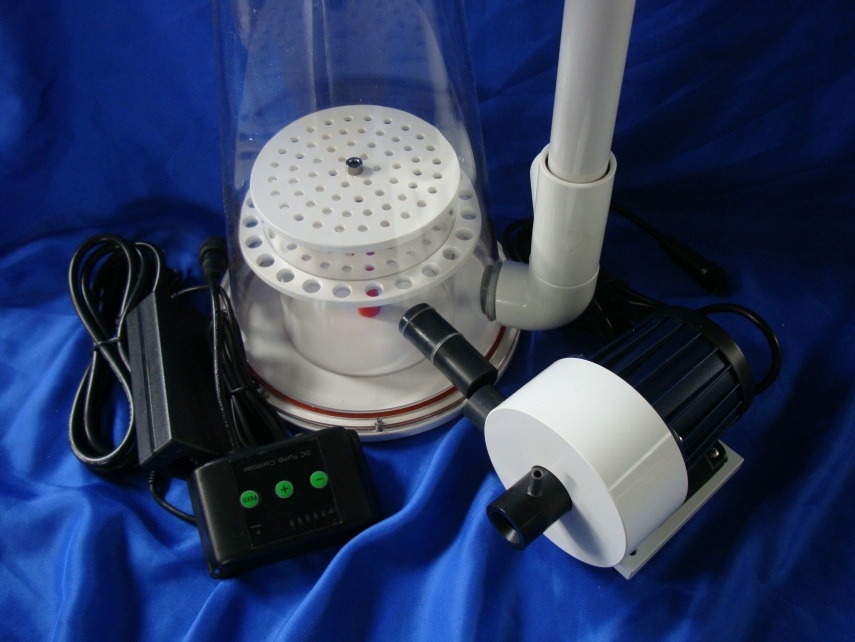 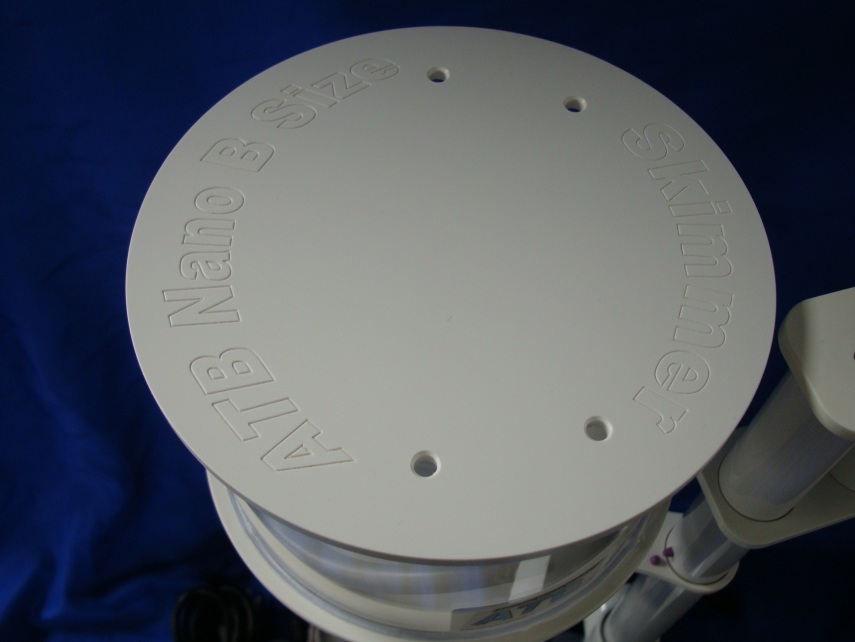