Trending
You are at:Home»General»Rare in the Wild versus Rare to the Aquarium Trade 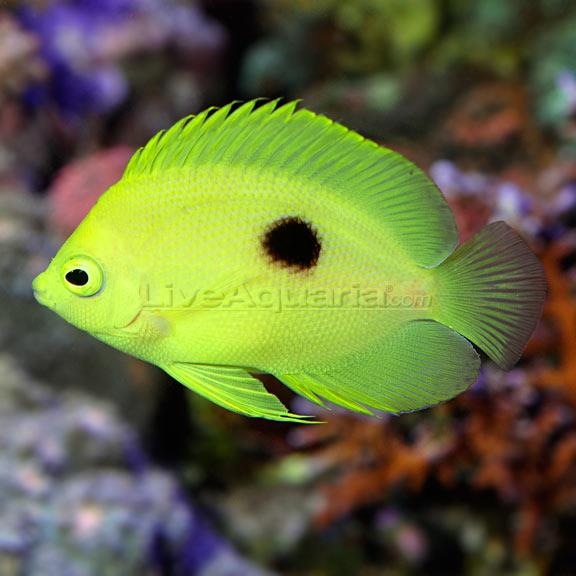 Yesterday, we posted an article about the first ever Narcosis angelfish (Centropyge narcosis) to be sold publicly in the US, which came to our shores courtesy of LiveAquaria. In that article, we used the term “rare” to describe the fish, and its use has drawn some commentary on our Facebook page that we felt should be addressed. So, we take a quick glance at the term’s use and explain why a fish that’s rare to the trade may not be rare in the wild.

This makes me very sad and not proud of being part of this industry. I do feel fish like this should not be for sale to the general public. Something this rare should only be caught for scientific purposes in my opinion. – Damon Johnson

To be clear, we are not picking on the commentor, as we appreciate the desire to leave fish that are already rare in the wild alone. We simply saw the comment as a great opportunity to address the issue with the terminology that get used in this hobby. The term “rare” doesn’t necessarily reflect any on the number of wild Narcosis angelfish. We fully understand why there would be some confusion, so to clarify, the term’s intended use is to only describe the commercial availability of a particular fish in relation to others within the marine aquarium hobby. To say that a fish is rare is merely a statement that we don’t see this fish very often in captivity, and should not be taken any other way.

The “rare” moniker was never intended to be a reflecton on the abundance of the fish in the wild. That said, many people assume that the functional population of this and similar fish is extremely small and that our collection of one or two random individuals ever few years has a significant impact. Fortunately, this is not the case. The narcosis angelfish is fairly well known to science thanks to Richard Pyle and Charles Boyle, and several individuals have been documented in various parts of the Cook Islands. Because the fish is a deep dweller, it’s hard to get a gauge on the size of the full population, but rest assured this fish is not being overexploited for the aquarium industry.