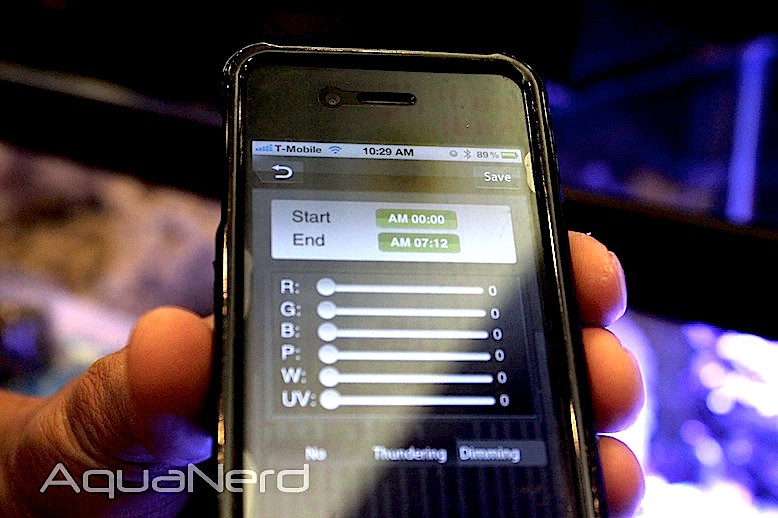 MACNA was packed full of new LED aquarium lighting technology, with manufacturers and vendors showing off some serious hardware to entice hobbyists away from older forms of aquarium illumination. While most of the conference foot traffic went to the huge booths of AquaIllumination and EcoTech Marine, who were both demoing brand new gear with impressive features, it was the Sunbrite booth that really caught our interests. The small booth held one of the more impressive pieces of equipment at the show, the Sunbrite F-Series LED fixture that has built-in Wifi that allows users to control the fixture through a mobile app on Apple and Google devices. This feature alone is enough to make the F-Series an appealing option, and it’s one that surprisingly has only found its way into very limited number of products despite the Sunbrite first being on display in March of this year. 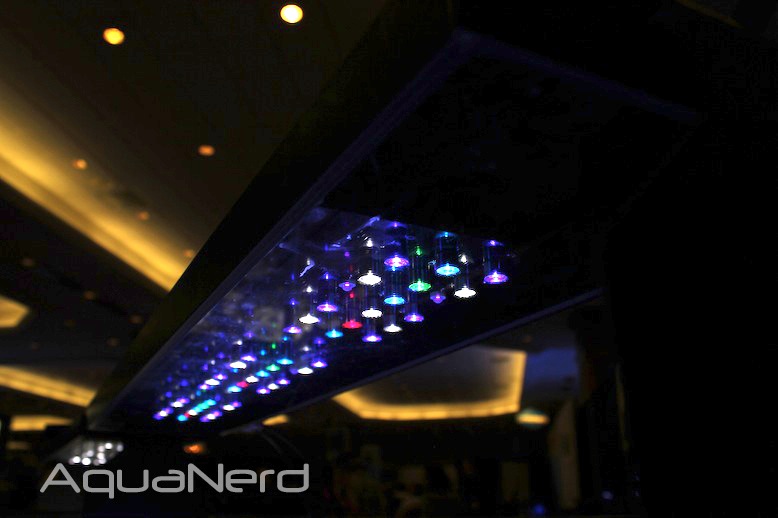 If the built-in Wifi capabilities weren’t enough, the F-Series also packs a vast array of Cree XPG LEDs in Red, 440nm Actinic, 470nm Actinic, Green, White, and UV. Each of the colors can be independently controlled, giving users the complete spectrum control. Sunbrite reports that with this LED configuration, they were able to achieve PAR readings topping 200 on an aquarium 24″ deep, which is a higher number than what most other fixtures currently on the market are capable of. The Sunbrite F-Series is available in 24″, 36″, 48″, 60″ and 72″ lengths, with pricing for the 24″ fixture starting at $750. The remaining fixtures coming in at $900, $1000, $1200, and $1500 respectively. 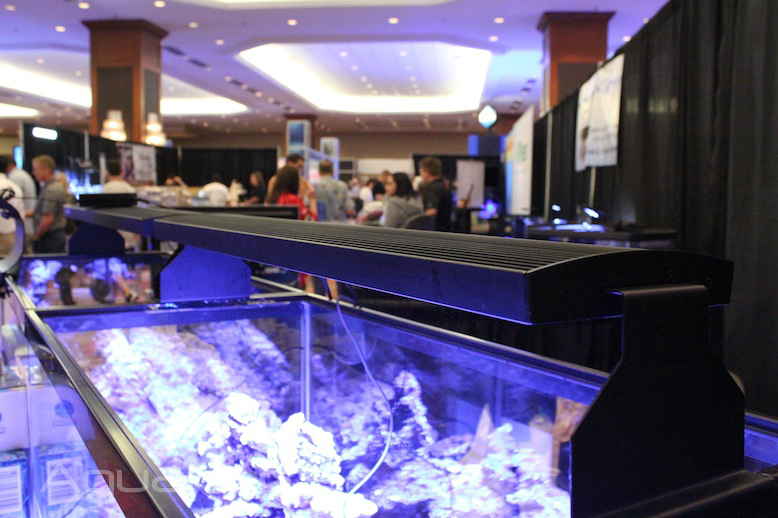