Trending
You are at:Home»General»Tonga Opening Back Up for Live Rock Collectors? 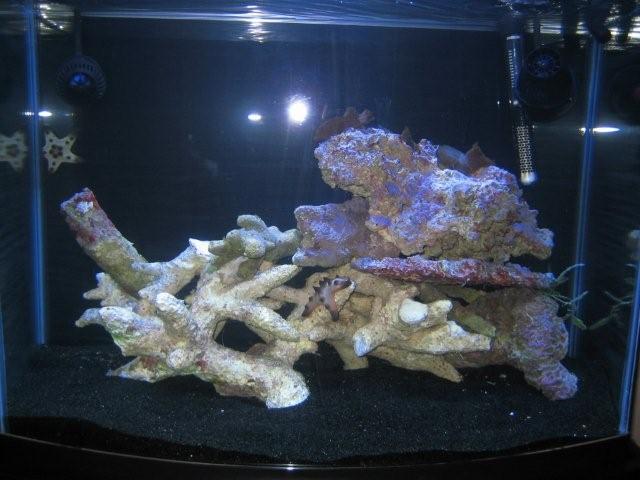 Back in August 2008, the aquarium hobby was completely cut off from the wildly popular (at the time) live rock that was coming out of Tonga. This affected the Tonga branch live rock, Tonga fusion live rock, and several others that were being plucked from the island nation, and many rumors flew back and forth as to why the closure occurred. As with any stressful situation, various names being dragged through the mud, but regardless of the reason, fish stores and hobbyists who favored the rock were in full on scramble mode. Eventually, the market for the rock all but dried up as stores sold their last remaining pieces, forcing hobbyists to pay a premium for it if they could find it. Fortunately, it looks as though Tonga has reopened its doors to the aquarium trade. We’ve noticed several vendors selling what looks to be freshly imported Tonga branch over the past few days, and the brief commentary on the news is that the rock is back, at least for now.

When the initial live rock moratorium was put in place, it was never intended to be absolutely permanent. Rumors were flying around that the rock would be phased out instead of cut off, and it was also rumored that the rock would be available every couple of years. Well it has obviously been more than four years since the ban was enacted,  but it also appears to have been lifted for the time being.

Because the perceived demand for the rock along with its very limited availability, the Tonga branch live rock will cost a pretty penny. We’ve already seen people selling it close to $13-15  per pound in some instance, which can rack up a fish store bill really quickly. Either way, if this rock is what you prefer, it might be time to start looking again. It’s likely that it hasn’t been available long enough to get to your local fish store, but it will get there eventually.