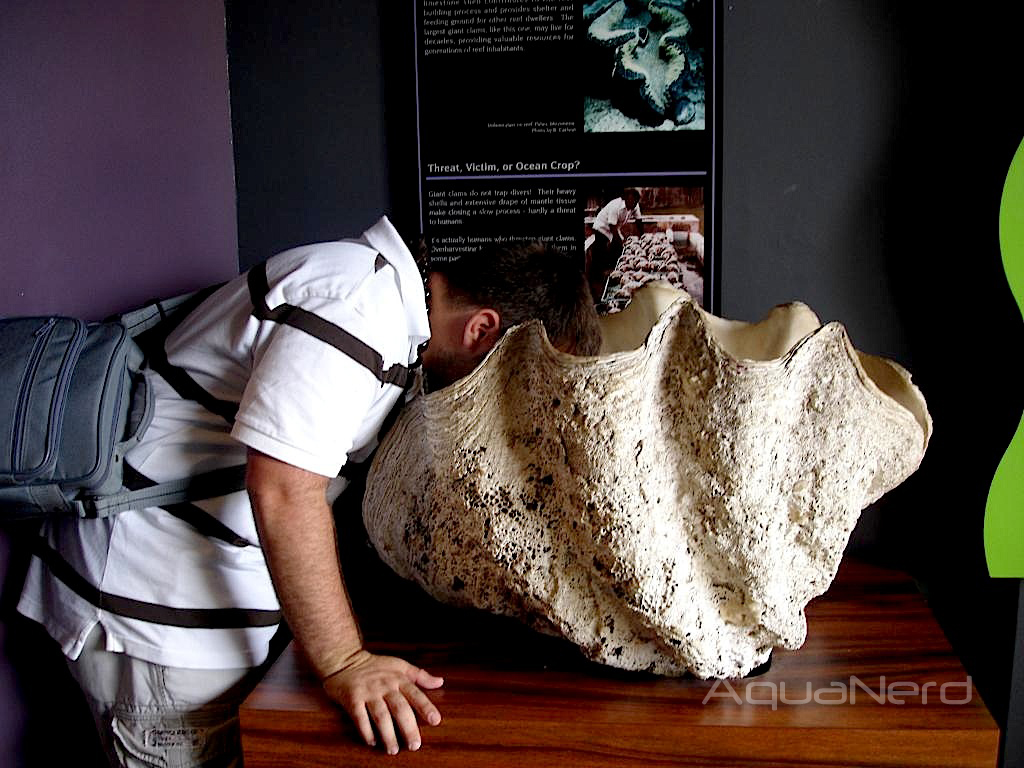 It’s that time of year when people are making tons of promises they can’t, or don’t intend to, keep. Not wanting to buck tradition, we’ll be making a few resolutions of our own for 2013. And while weight loss, making more money, and being a better family man are all of the usual topics that will be on our list this year, we’ve also got several aquarium related resolutions that we’d like to share.

One of the biggest things I’ve wanted to do in recent years is give more presentations to aquarium clubs and fish stores regarding topics within our hobby. I’ve given a few sporadic presentations over the past couple of years, each with some degree of success, but I’m hoping to increase my presence in the community in a more meaningful way. So, whenever I get a little down time, you better believe that I’ll be giving the PowerPoint a thorough workout. I’ve got several topics that I’m already working on, and while not all of them are groundbreaking, they’ve received a good, positive response that will only make them better.

I’ve been very blessed to spread my hobby around in an almost virus-like fashion, and in 2013 I plan on doing it even more. Each day I’m talking to co-workers about aquariums, which I’m sure they’re tired of by now, but I will press on in the least annoying way possible. Beyond that, I have big hopes that my daughter will take a liking to the aquarium life, though it will be several years before she’s ready to even consider a tank of her own. But, we’ll start the indoctrination early. In all seriousness though, raising awareness about our hobby is just one of the services we, as aquarium keepers, can perform. We just need to make sure we do it responsibly.

In 2012, I sat back while various projects collected dust. One failure in particular was a high-end 90-gallon rimless aquarium from Acrylic and Glass Exhibits, which was my biggest personal letdown. The tank was purchased in late 2011, if I recall correctly, and for more than a year it sat with rocks, sand, and water, but no livestock or any other hardware. This resolution will get seriously tested in 2013. By mid-March, my wife and I will be moving into a new home, which we hope will be the last one until the kids are grown and gone. So we plan on staying a very long time, which means that I can finally do that big in-wall aquarium that I’ve been dreaming about since I was a kid. I’m not sure how soon after move-in that I’ll start the tank. But it will require a great deal of planning and execution, which will no doubt test this resolution to its fullest extent.

Let’s face it. It’s easy to stick to what you’re comfortable with. There’s nothing wrong with the approach, but for me, I’ll be trying lots of new things in 2013. With the new aquarium build, I will be trying new aquarium equipment, husbandry techniques, and even different livestock. I will also make a solid effort at fish breeding, which will be helped along with an elaborate fish room that is being planned. You might recall that I briefly tried my hand at breeding cardinalfish, but I simply did not have the right setup or a decent amount of free space to make that happen.

That’s about all of the aquarium related resolutions that I intend to make. We’d love to hear yours too, so feel free to share them in the comments section below.