Trending
You are at:Home»General»Big Squid Dominating the Media Headlines 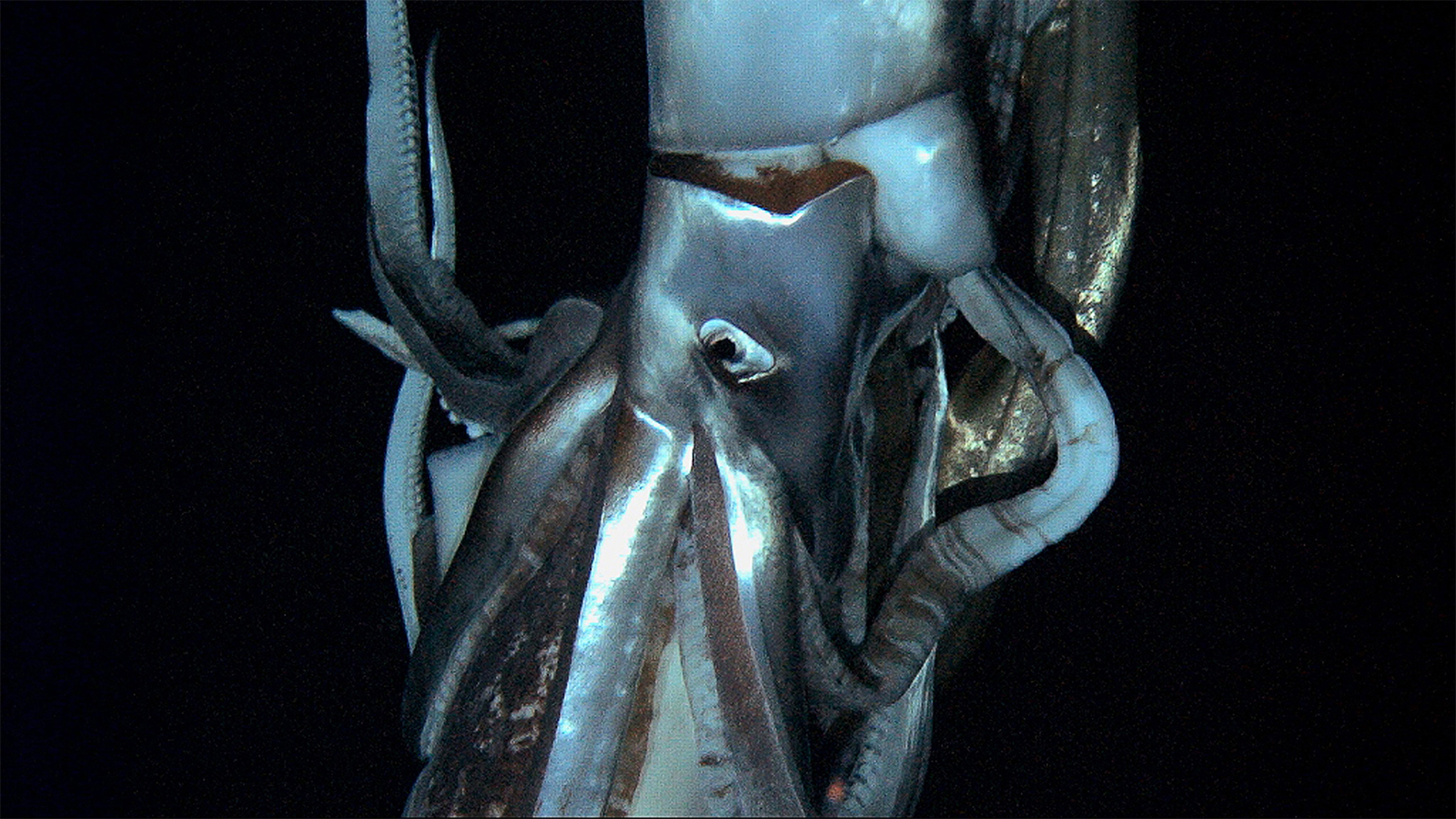 It seems like out of nowhere, some big squid are making a splash in the media headlines. The biggest story, of the two currently in circulation, is the groundbreaking news that a giant squid (Architeuthis sp.) was filmed in its natural habitat for the first time ever. Long thought to have been a fairytale sea monster that was perpetuated by sailors, the giant squid has been confirmed by science again and again with the help of dead bodies that have floated to the surface throughout the years. But up until now, that’s all scientists had to go on, was dead bodies and a few random still images here and there. But that’s all come to an end, as Japan’s National Science Museum actually filmed the 26-foot long squid 2,066 feet underwater. 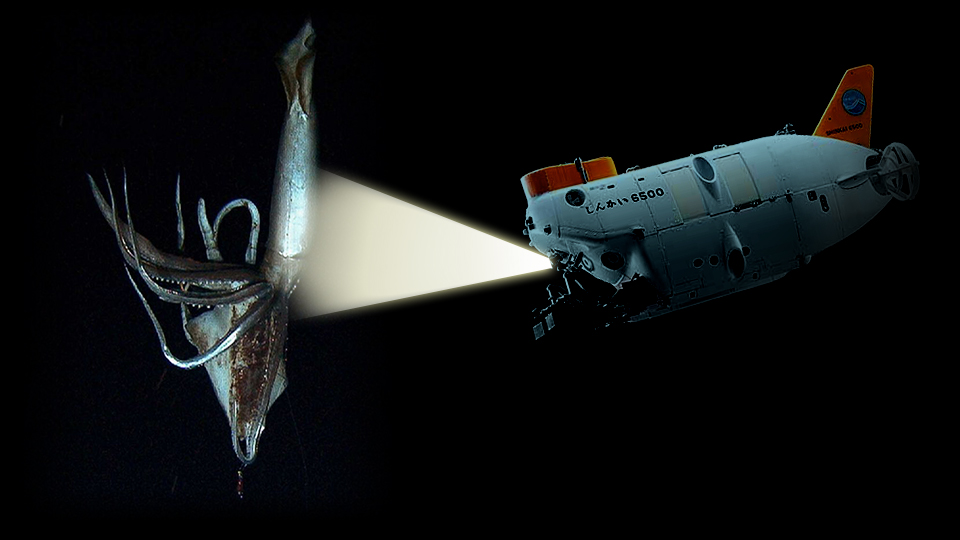 According to Discovery News, scientists from the museum logged around 100 dives and a total of 400 hours tracking the beast while packed three to a submarine. Researchers said the giant squid was missing its two longest arms, which are usually the primary weapons for prey capture, and estimated it would have been more than eight meters long if it had been whole. There was no explanation for the missing arms, though we assume that it was the result of a sperm whale attack or perhaps some squid-on-squid aggression. 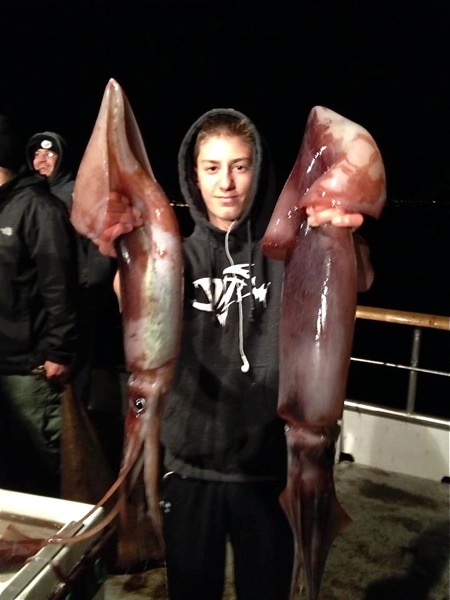 Moving on to the second story, anglers off the coast of Southern California have been reeling in the large and notoriously aggressive Humboldt squid by the hundreds. The fish have been caught at depths of 80 feet all the way down past 400 feet, and according to fisherman reports, boats have been bringing the Humboldts in by the hundreds each night. This of course has allowed for all sorts of speculation as to the massive numbers of squid present, and scientists are anticipating that the squid are expanding their range northward. That said, there’s still so much that science doesn’t know about these squid.

What we do know, however, is that these voracious squid can reach adult lengths of 6 feet and a weight of 110 lbs or more. Quite an impressive beast to say the least, and fishing for them makes for a fun and exciting visual. The Humboldt story can be found on the GrindTV Blog.