Trending
You are at:Home»Aquarium Livestock»What Effect Will ‘Finding Dory’ Have on Blue Hippo Tangs? 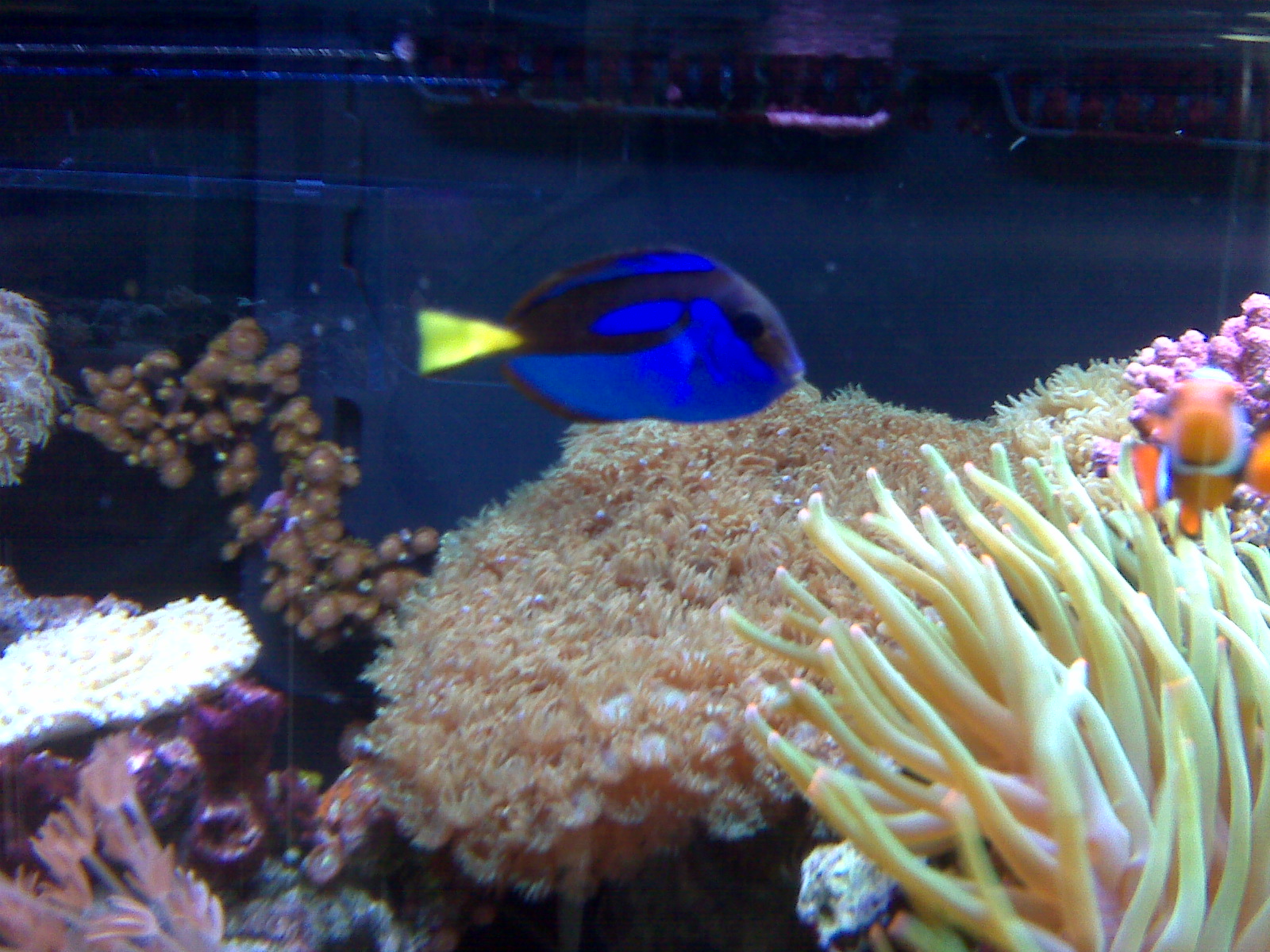 The Disney Pixar smash hit about a clownfish seeking out his lost son was undoubtedly a welcomed family movie that warmed the hearts of millions. Obviously we’re talking about ‘Finding Nemo’ here, and for the aquarium hobby and ocean conservationists, the movie presented a unique dichotomy. On one hand, it got people, especially children, excited about marine life. That sounds like a very positive message coming from a seemingly harmless movie. The other side of that coin, however, isn’t quite so nice. Families flocked to fish stores in hopes to purchase their very own Nemo to appease their screaming children, but with the very busy life of a school and kids’ sports, the aquariums didn’t fare too well long term. Water quality suffered, as did the health of ‘Nemo’ and whatever other tankmates he had, eventually leading to massive fish losses across the board. With that in mind, we’re wondering if the recently announced ‘Finding Nemo’ sequel, ‘Finding Dory’, will have a similar affect on blue hippo tangs. If it does, the results may be far more detrimental.

When ‘Finding Nemo’ came out and clownfish popularity skyrocketed, the marine aquarium trade responded with captive-bred clownfish for the masses. Wild-caught clowns were still imported in great numbers, but the movie’s impact on wild fish was curtailed by commercially available tank bred fish. Unfortunately for the sequel, commercially available blue hippo tangs, aka Dory, just aren’t available. These fish are pelagic spawners that releases eggs and sperm into the water for a really broad dispersal. Clownfish, on the other hand, form pairs and regularly lay and tend to egg clutches.

Because of these differences, marine ornamental breeders just haven’t been successful with blue hippo tangs, or virtually any other tang for that matter. And our concern is that ‘Finding Dory’ will create a huge demand for blue hippo tangs that the aquarium hobby just can’t respond to, at least in a sustainable way.

Yahoo weighed in on the potential impact of ‘Finding Dory’ in a recent MOVIEtalk blog post, with their message swaying back and forth betweeen how bad it could be to how PETA thinks it will help ocean conservation. According to the article, PETA has full faith in Ellen Degeneres (voice of Dory) since she is an animal-friendly vegan. They feel her message will “serve as a positive message for children and families”. PETA also praised the messages coming out of the original ‘Findind Nemo’. While it’s hard to pin the blame on movies like this, we’re a bit surprised at PETA’s stance given the long-term impact that the first movie had, and the impact that the sequel will likely have.

Either way, we hope movie goers will use their better judgement and won’t give into the hype of owning a Dory, or a Nemo, or whatever. Instead, we recommend that they buy a plush toy or some other movie memorabilia.