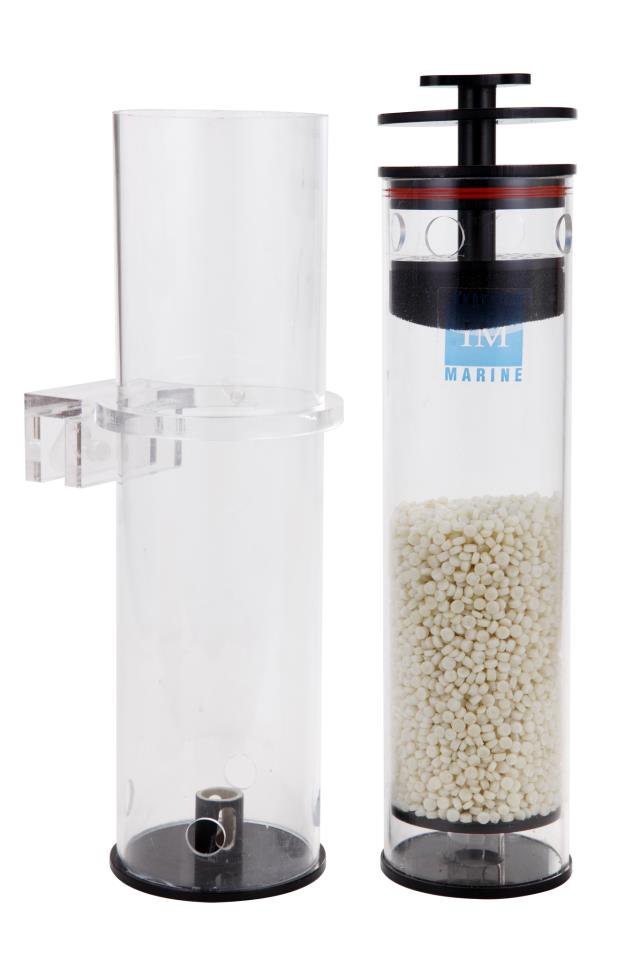 Innovative Marine introduced their MiniMax line of media reactors a couple of months ago, with two models to meet the needs of the entire NUVO aquarium line. Apparently those two size weren’t enough, however, as a big brother has just been announced to the aquarium keeping world. IM spilled the beans on their new full Size 1-liter MiniMax Media Reactor on their Facebook page just yesterday, and it looks to be a beefy reactor that has more than just IM NUVO aquariums in mind.

The two smaller reactors, called the MiniMax MidSize and DeskTop models, were designed specifically to fit into the NUVO Nano16 and Micro30/Mini38 respectively. That’s the entire NUVO line, and the new 1-liter MiniMax reactor is just so much bigger than the other models. So, it’s not a stretch to assume that the new model will have its sights set on other aquarium lines. Sure, it might fit into the rear chamber of, but a full liter of media can handle aquariums up from 125 to 250 gallons, far larger than anything currently in the IM lineup. I guess we could also assume a larger aquarium is coming to Innvative Marine at some point, but there hasn

The expected availability for the IM MiniMax 1-liter model is the end of May 2013. No price of product specs have officially been released, but we’ll be sure to follow up with those soon. 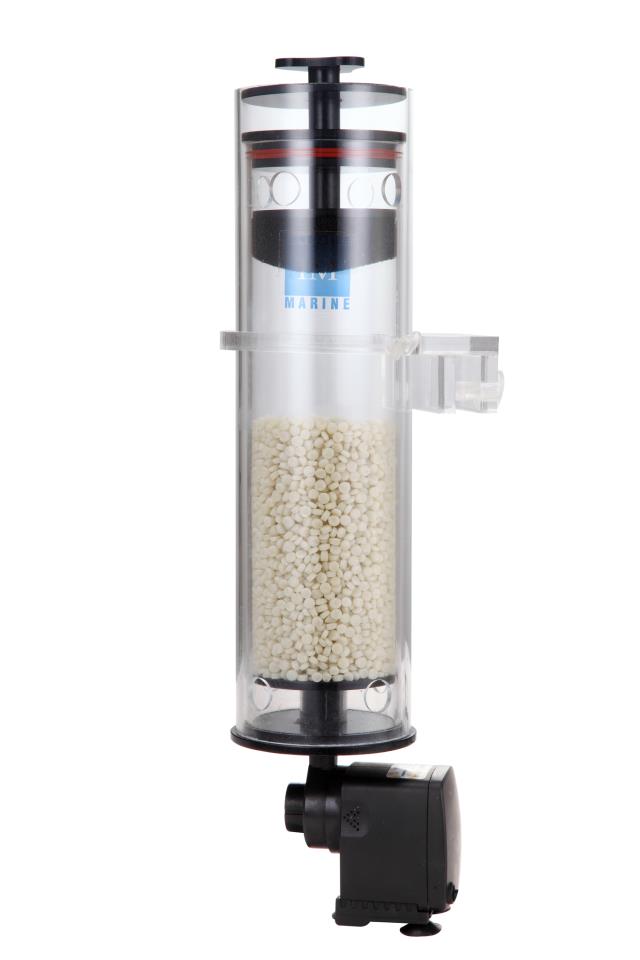