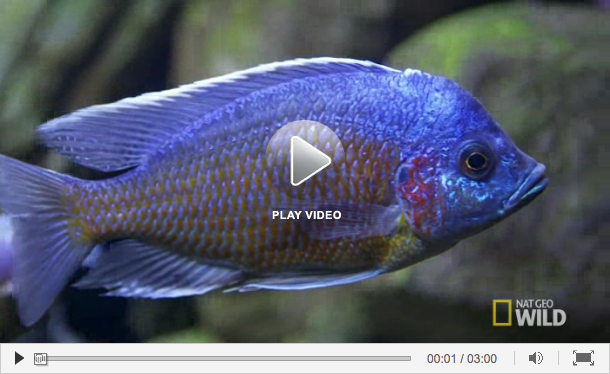 Fish Tank Kings, the Nat Geo Wild television show that follows the aquarium installs of Florida-based Living Color Aquariums, is returning this summer for its second season. Premiering June 1st, the first episode of the second season will hit the airways at 9pm ET/PT and will feature an Volkswagen mini bus aquarium and fireplace wraparound aquarium. On top of building the unique aquariums, the Fish Tank Kings will also take us all on a brief diving trip while looking for fish and stingrays, all the while introducing us to a new intern in the process.

Besides the season premiere, the Fish Tank Kings have laid out the format of the following two episodes as well. Following the premiere, the second episode will look at a 25,000 gallon aquarium restoration project for a nature center, as well as a three-in-one aquarium install for a tough client. Episode three will feature yet another fireplace aquarium and a terrarium for the ever colorful Panamanian Golden Frog. We’re sure that Fish Tank Kings Season 2 will be formatted very similarly to the first season, and we really hope there will be more deep sea collecting in Curacao.

Besides the massive installs and shop antics that we saw last season, the Fish Tank Kings will be introducing a new member to their group. They hired an intern by the name of Heather, who is no doubt going to catch the attention of the male members of the audience. We’re sure she’ll get plenty of air time as her presence will fit right into the reality tv formula.