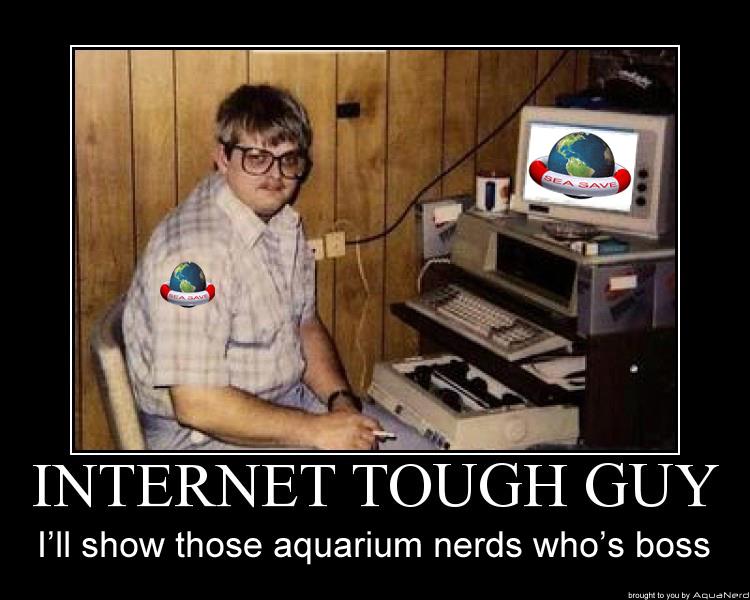 We’re a day late with our aquarium meme roundup, and we realize we don’t have many to offer this week, but this weekend has been the big aquarium move, so cut us some slack. This weekend’s gathering of memes are all ones that we created. They take pot shots at a couple of different opponents of the aquarium industry, Robert “Snorkel Bob” Wintner and the anti-aquarium group Sea Save. Neither one of them really fight the battle with facts and both ignore greater threats to marine life in order to push their agenda. We’ve introduced them both before, here and on our Facebook page, and we’re going to continue to undermine their messages until they go away…which will probably never happen so it looks like we’ll never stop fighting the fight either. 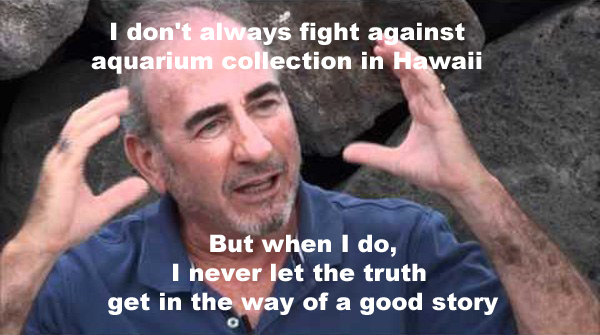 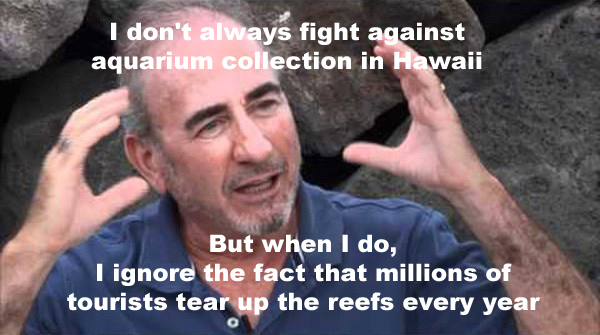 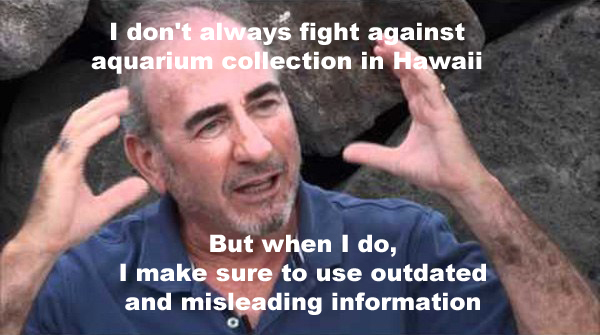 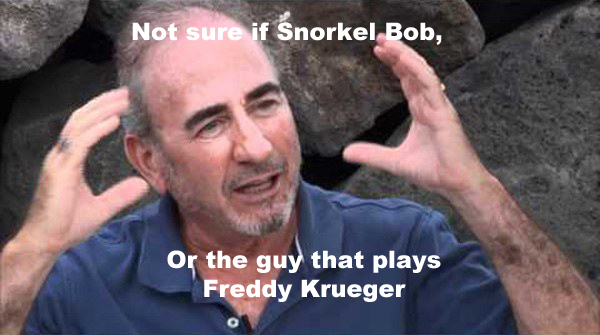