Trending
You are at:Home»Aquarium Events»MACNA 2013 is So Big It’s Getting Another Hotel 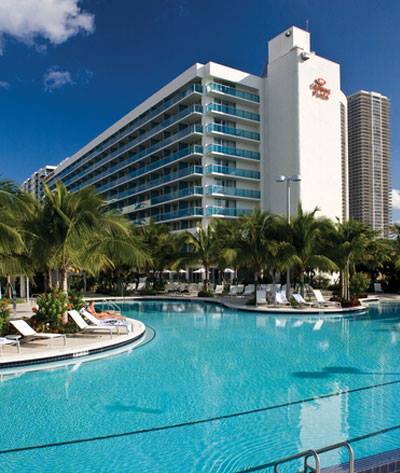 MACNA 2013 has so much hype building up around it that it has not only sold out of full-conference passes, but event planners have had to add a second hotel for the quickly growing list of attendees. Announced just yesterday on the MACNA 2013 website, the Crowne Plaza hotel is now being offered as a second option with discounted rates, and it’s just a block and a half away from the conference. There are still rooms available at the Westin Diplomat, which is also where the conference takes place, but the average room price at the Crowne Plaza are a tad cheaper if you’re looking for a way to trim the costs of the trip. With this year’s location, massive vendor list, and highly anticipated keynote speaker, and even a master of ceremonies, we expect MACNA 2013 to be the largest yet.