Trending
You are at:Home»General»Brain-eating Amoebas on the Loose in Florida Waters 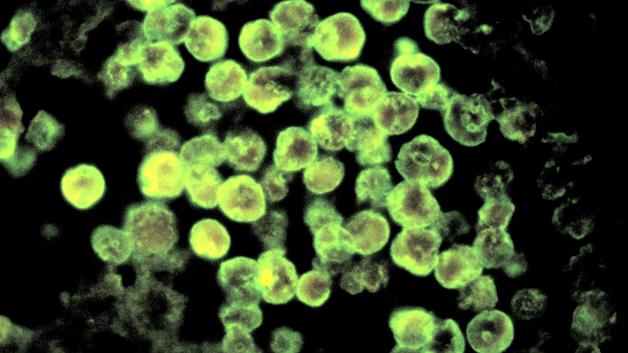 With MACNA going down in Florida in less than two weeks, this story from MSN immediately gave us the heebie jeebies. The Florida Department of Health has issued a warning about the presence of a brain-eating amoeba, Naegleria fowleri, for the southwest corner of the state. According to the news story, a 12-year-old boy contracted a brain infection after he was swimming in a ditch with friends. Seems harmless enough right? Well the zombie-esque amoeba (because they share a similar diet apparently) decided to go in for a snack, likely entering through the boy’s ears or nasal passages. A similar situation happened to an Arkansas girl less than a month ago, and while both individuals survived their infection in these cases, it can be deadly if not diagnosed and treated promptly.

Florida officials claim that the high water temperatures and low water levels make for a perfect habitat for the amoebas, but also state that the parasites have not been found in saltwater environments. While most MACNA goers will probably be sticking to saltwater, likely avoiding any potential contact altogether, it still pays to be careful when traipsing about in ditches or if you get the itch to visit Florida’s famous Everglades. So, be careful conference attendees and vacationers, there’s some nasty stuff out there.