Trending
You are at:Home»General»Without Pet Stores, the Band Tool May Have Never Been 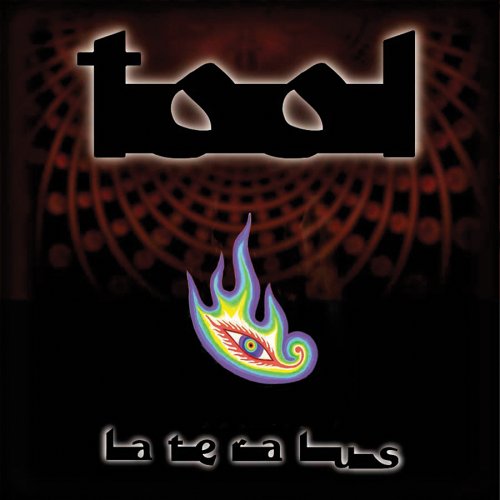 Just hit up our YouTube page and you’ll clearly see (or hear rather) that we have somewhat of an obsession with the band Tool. And we’re not alone in our thinking. The band is recognized as one of the top metal bands worldwide, and as revealed in a recent podcast interview, the group may have never formed had it not been for pet stores. The typically private and well guarded lead singer, known as Maynard James Keenan or MJK, discussed at length his involvement with pet stores in Boston, Massachussetts during his unusual route to stardom. This fact was not unknown to us, as we have read bios and followed the artists as any fan might, but the extent of the store’s influence was always sort of downplayed.

According to MJK himself, he worked worked at a pet store with the sole responsibilties of designing the layout and ordering product. He briefly describes how extensive the saltwater aquarium section was at the store, as well as told the interviewer that people would drive for hours just to buy fish there. Apparently, Maynard was so good at his job that he was sent to work for another store in Los Angeles, California.

The trip to the Los Angeles pet store didn’t work out, as the Tool frontman was fired after a brief period. From that point, his girlfriend left, he lost his car, and even his dog ran away. Sort of your typical Hollywood story. Fortunately, just prior to this, Maynard had been introduced to Adam Jones, the guitarist for Tool, and Tom Morello, formerly of Rage Against the Machine. From there, the rest is history. Tool formed, they played some great music, and are still around after all these years.

While this story is only tangentally related to what we typically discuss on a regular basis, we thought it so interesting that a pet store played such a pivotal role in the formation of my personal favorite band.

Here is a link to the interview