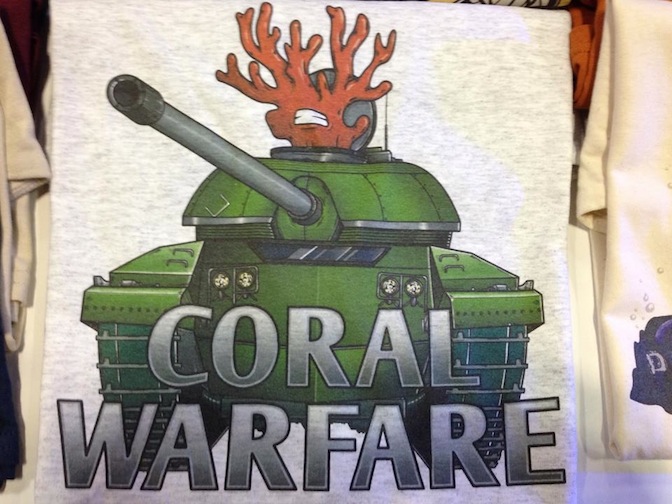 MACNA is always one of the best places to show off new aquarium gear, but it has also been an increasingly popular place to show off new aquarium swagger as well. Yes, I very regretfully just used the term swagger. Moving on, Reefer Tees had a booth full of their always fun aquarium themed t-shirts, with several new additions to the lineup. Our favorite of the bunch is the Coral Warfare shirt, comically displaying a rather traumatic event that can occur in any reef keeper’s tank if the corals get too close to each other. The other new shirts include a beautifully illustrated mandarin, which sold out very quickly at the show, as well as a live rock tour shirt and another displaying a clown car full of, well, clownfish. 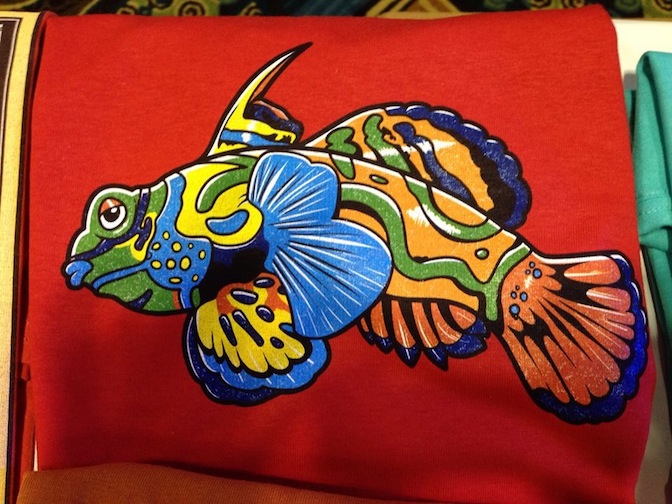 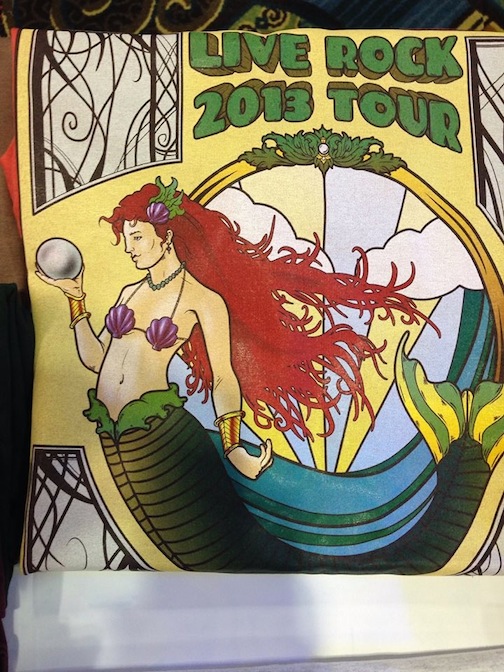 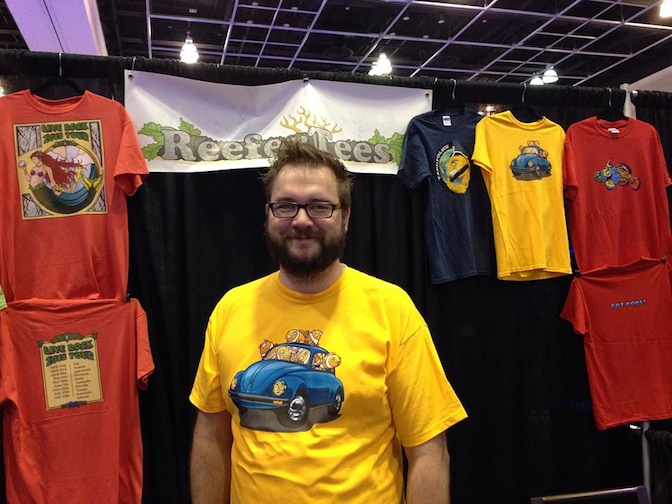 And just because I’m a nice guy, I was wearing my own Reefer Tee’s Tang Police shirt while roaming the vendor hall at MACNA. It’s one of the first tees in the Reefer Tees lineup, but still one of my favorite. 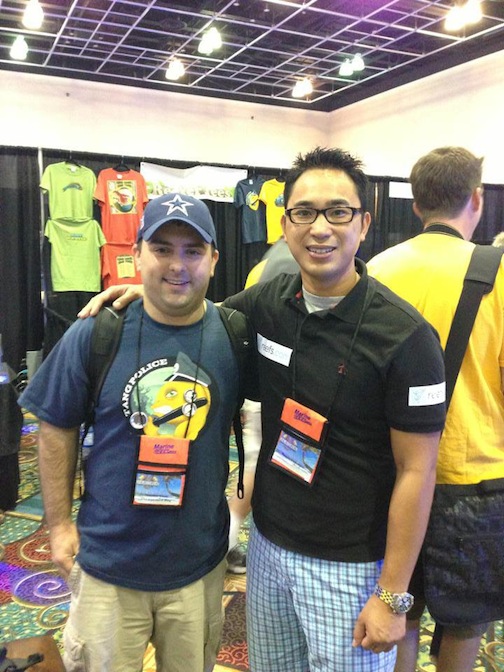