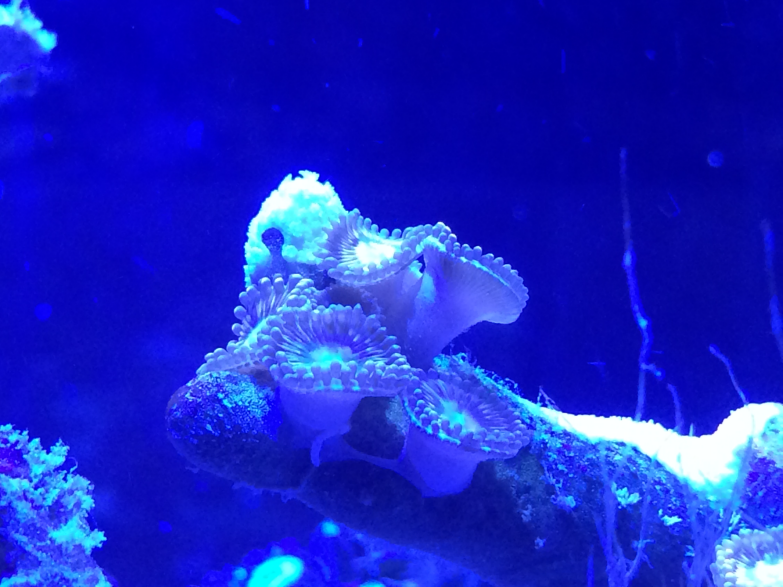 As an aquarium hobbyist who is also fairly passionate about photography, I am always looking to capture those unique moments when I’m at a fish store or some other venue where fish, corals, and invertebrates take center stage. Often times, I’ll have my camera in hand and I can snap off a few decent shots here and there. More often though, I’ll be without my DSLR and have to rely on my smartphone, which isn’t exactly the most ideal option. The phone of choice for me has been the iPhone, with the 5s being my most current option. For those of you familiar, this phone can actually take decent pictures. Unfortunately, the pitfall for the on-board camera, like with most cameras, is blue LEDs. Thankfully, I stumbled upon this cheap little hack that can get you photos that are closer to what we see with the human eye.

Below are some before and after shots. We apologize if the images look out of order on your screen. We arranged them in a specific way that may show up sort of funky on some computer screens and mobile devices. 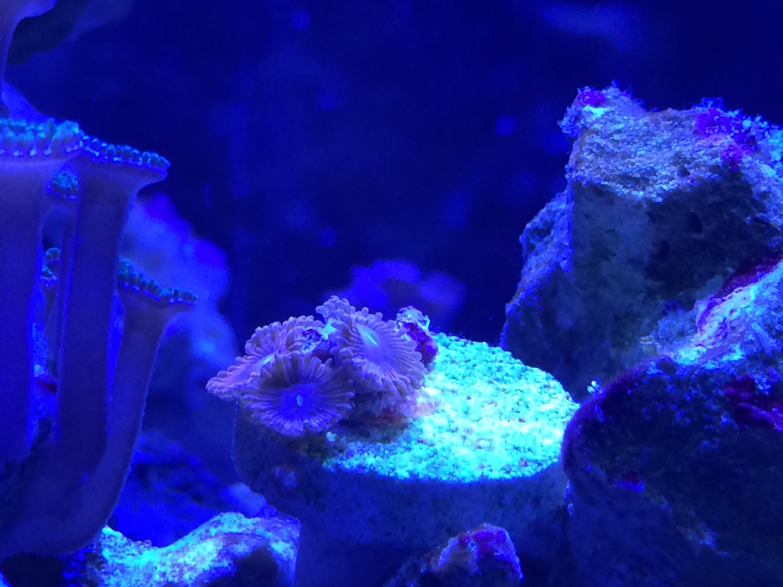 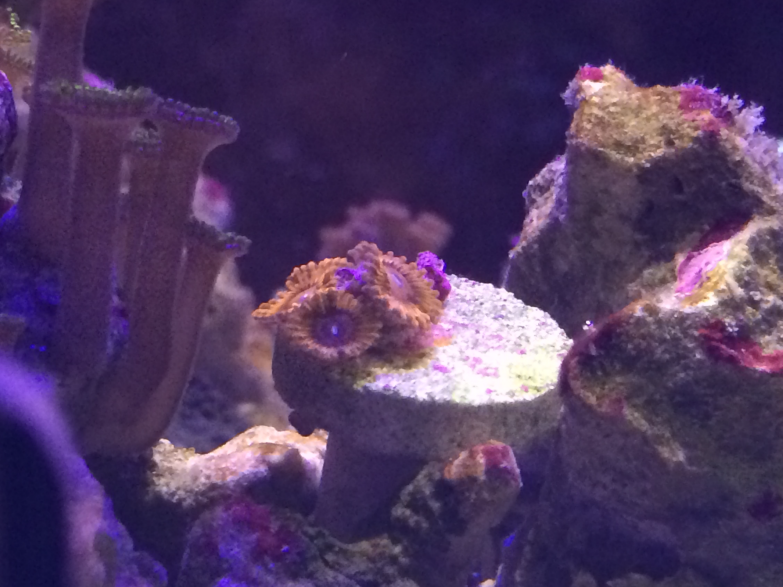 When I walked in from fishing one day, I hadn’t quite taken off my polarized sunglasses when I wandered by the aquarium. Like most other times, I noticed that the aquarium took on a far different look. The blue light hue was gone, but the corals retained their glowing color. Because I was already trying to get some decent pictures of some relatively new polyps, I took my phone out and pointed it at the tank in numerous different angles to try to get a halfway decent shot. Not deterred by all of the blue, I persisted to take pictures, though none of them looked all that great. 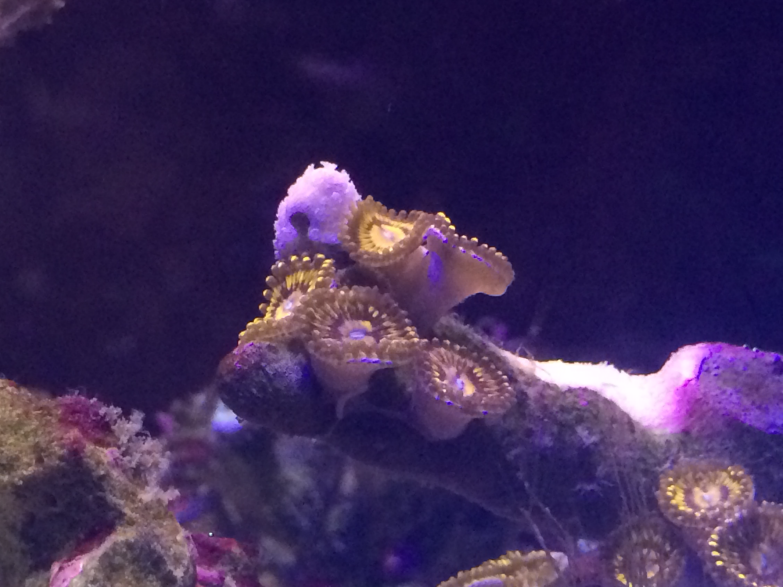 After nearly giving up, I got the random idea to use my polarized glasses to take a photo. To my surprise, the colors looked a lot closer to what I was seeing than what the camera phone had originally been showing me. So, I fumbled around with the camera in one hand and my glasses in the other. Although the pictures aren’t breathtaking by any means, it is astonishing to see what a cheap pair of fishing glasses can do for the camera. And perhaps with a little more time, I might actually be able to take pictures that are more representative of the actual color of the corals. 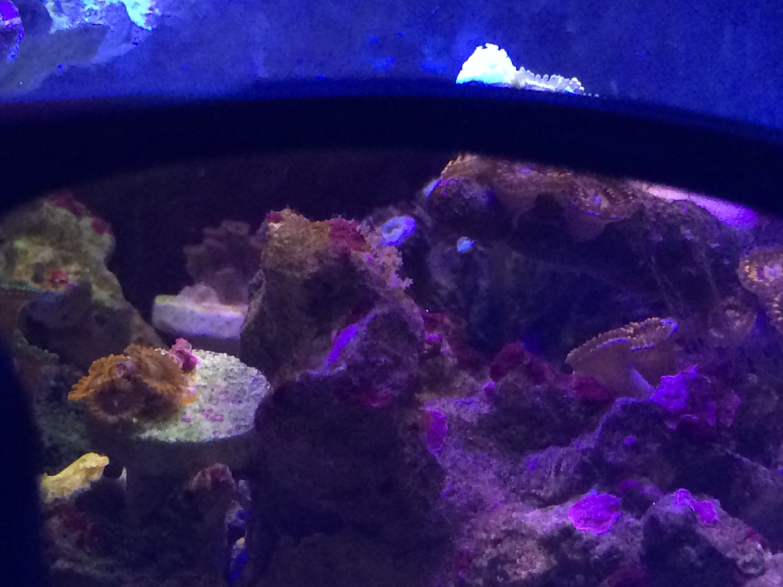 Aquarium when viewed with polarizing sunglasses