Trending
You are at:Home»General»Admitting When You’re Wrong in This Hobby 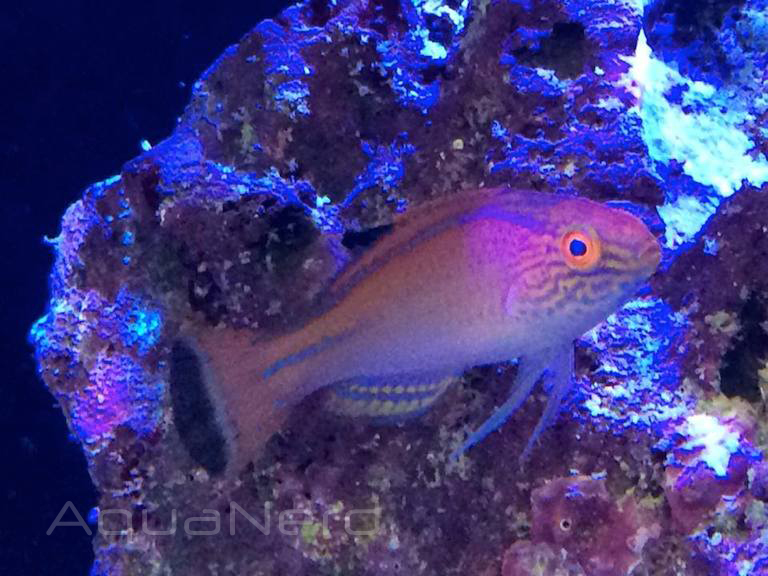 The aquarium industry is full of knowledge and experience. And with such a high turnover rate for new hobbyists, the gap between the two extreme ends of the experience spectrum only seems to widen with time. Because of this, there is a great deal of responsibility that falls on the shoulders of the “experts” and figureheads within the hobby, even more so when they put themselves out there day in and day out by posting on forums, talking to conference attendees, and operating blogsites such as this one. I am by no means referring to myself as an expert. In fact, I’d say that I’m far from it. But in the eyes of a fledgeling hobbyist who has zero knowledge on the topic, however, I might be viewed as an authority. With this in mind, I felt it was important to address the fact that not only are experienced aquarists wrong from time to time, but it is extremely important to admit when that is the case.

What got me started on this kick was a recent posting I made on the AquaNerd Facebook page. After making a trip to a local aquarium store, FJW Aquarium, I hurriedly posted an image of what I claimed was a Rhomboid fairy wrasse (Cirrhilabrus rhomboidalis). The image got several likes and comments, but a few more experienced wrasse experts chimed in to tell me that the fish wasn’t a rhomboid wrasse, but a Pyle’s wrasse (C. pylei).

Now, I could chalk the misidentification up to the fact that I posted the image several hours after visiting the fish store while I was grocery shopping with the family. It’s true that those were the circumstances around the posting, but that’s just an excuse. I could have ignored the public corrections and let my ego get the best of me, hopelessly defending my choice in identity. But neither of those gets us anywhere. Instead, I publicly admitted to the mistake, hoping that others would see the correction and do their own research into the fish’s true identity. Which brings me to my next point.

One thing that all hobbyists, new and old, should be is skeptical about each and every tidbit of aquarium related information they find. Don’t just take the articles and speeches at face value, but take the time to perform your own due diligence and make sure the information confirms what you have seen. Avoid falling into the mentality of “it sounds good, it’s on the internet, and that guy is saying it so it must be true”. But I digress.

Getting back on point, I was wrong. It’s not the first time that I have been wrong on a topic, nor will it be the last. I will fully admit that I’m not an expert. I rely on my own experiences to guide the articles I post on this site, and sometimes that experience betrays me.

On the flip side, there is a significant benefit to those situations where something wrong is pointed out, regardless of whether it is done publicly or privately. It opens the floor for a very important discussion that could clear up any misconceptions, and it allows others to learn from the mistake and be able to troubleshoot a particular topic on their own. I’m not saying it is ok to be wrong, but it’s not a complete waste if there is something positive to gain from it.