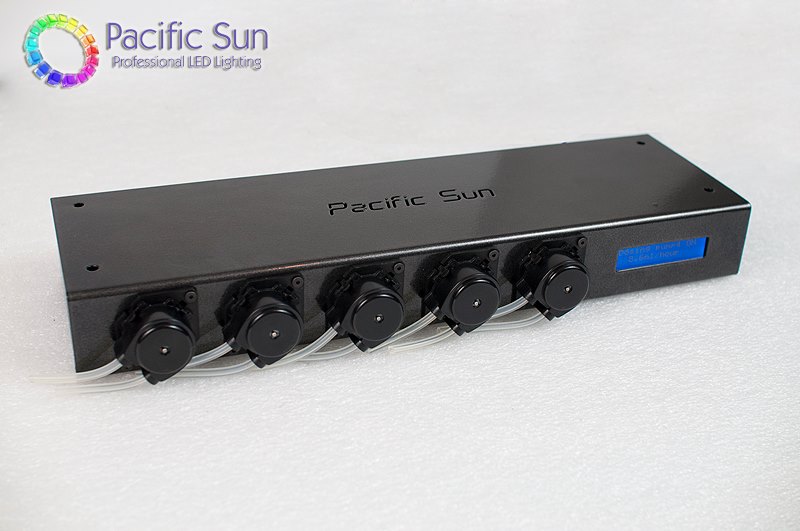 When they’re not dabbling in LED and T5HO lighting, apparently the guys from Pacific Sun also spend their spare time tinkering with other high end aquarium equipment…namely this 5-channel “intelligent” dosing pump. In February 2014, Pacific Sun will unleash this beast onto the aquarium marketplace, making it the largest dosing pump on the market as far as we know. Most dosing pumps come in three and four channel flavors, with the four pump systems usually being a slave unit with no on-board controller. Pacific Sun’s dosing pump, on the other hand, sports five independent channels AND a built-in controller.

According to the teaser info, this new dosing system is said to be “super-accurate” with dosages ranging from 0.1ml to 1500ml and the unit cranking out up to 24 doses per day per channel. The Pacific Sun intelligent doser up the bar even further by incorporating a built-in top off with water level sensors and a computer controlled DC pump for topping off up to 300 liters per hour.

Stepping up the game even further, the on-board controller allows the unit to be controlled wirelessly using an iOS or Android app, along with both PC and Mac versions of the software.

The expected price is said to be $430 with a launch sometime in February. 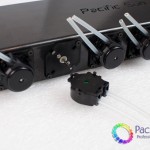 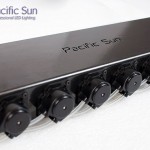 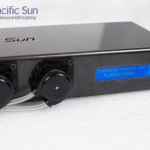 Without even a sliver of doubt, this new dosing system really sets the bar that every other dosing pump will be compared to. The additional channels aside, the Pacific Sun dosing pump blows all of the others right out of the water. Seriously, a dosing pump you can control with your phone or computer? That was unheard of up until now.