Trending
You are at:Home»Uncategorized»Pacific Sun Sticking with Tried and True T5 Lighting Technology 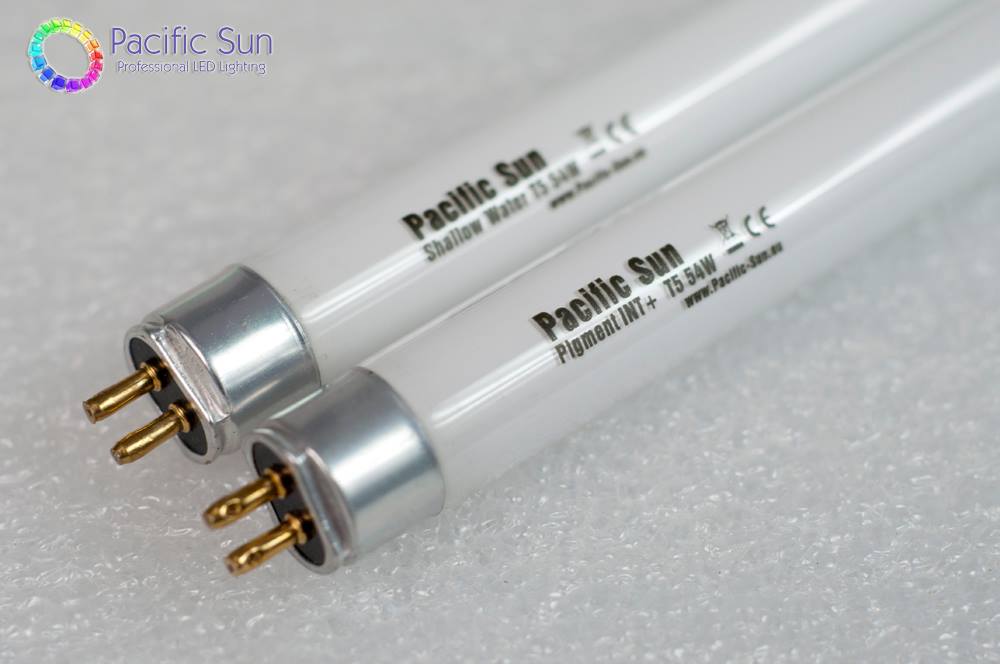 In a world seemingly fixed on LED lighting and little else, it’s nice to see that T5 fluorescent technology is still developing and hasn’t been cast to the wayside. Pacific Sun, a company that specializes in aquarium illumination, must follow the same train of thought, as they have a brand new offering of specially designed T5 lamps coming out in January. Specifically designed for even the most demanding of aquaria, the lamps will be offered in five different color choices and in all of the standard sizes (24″ to 60″).

Interestingly, Pacific Sun is describing these T5 lamps as being “very high output” or VHO. Based on the wattage of each lamp and their intensities (see spectra below), we would actually not consider these to be true T5 VHO lamps, which are typically driven to much higher wattages. For example, a traditional four foot T5HO bulb runs at 54watts resulting in 5000 lumens of intensity.  A VHO bulb, on the other hand, peaks at 95watts with an output of 7200 lumens. The new Pacific Sun bulbs all seem to have intensities that peak around 4000 lumens, and coupling that information with their wattages, we have no other choice than to assume they are actually high output lamps instead of VHO.

According to Pacific Sun, the lamps will be offered in the following models:

Additionally, the will each see special introductory prices: 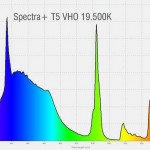 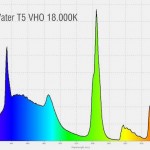 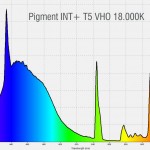 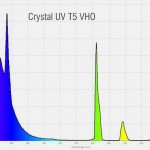 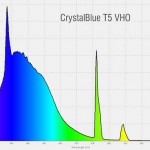