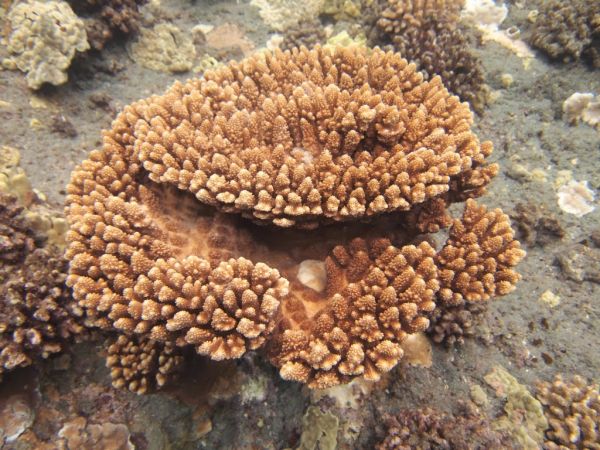 It seems that in recent years, most of the news coming out of Hawaii has been fairly bad. More often than not, we find ourselves discussing how the aquarium trade gets unfairly targeted by misguided activists, but this time around the news is different. According to Hawaii News Now, a research team from the state Department of Land and Natural Resources (DLNR) Division of Aquatic Resources has, for the first time ever, discovered colonies of Acropora gemmifera in West Hawaii.

The corals were initially identified based on aesthetic features, though the ID was later confirmed with genetic testing by the Richmond Lab at the Kewalo Marine Laboratory, Pacific Biomedical Research Center in Honolulu.

So what is the significance of this discovery? Well, for starters it still shows that there is so much more to discover around Hawaii and just proves that a lot of the expectations from the scientific community and any activists may not be all that accurate. The discovery also reinforces the fact that the ecosystem is full of delicate creatures that anthropomorphic activities can easily impact. 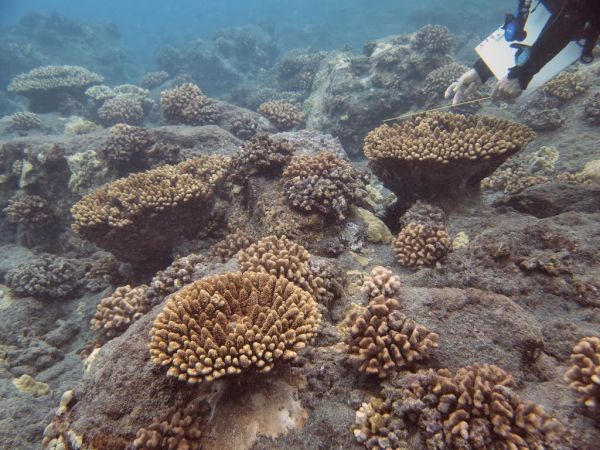 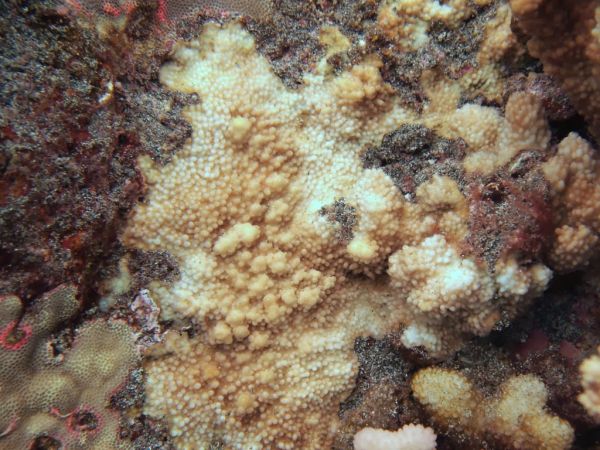