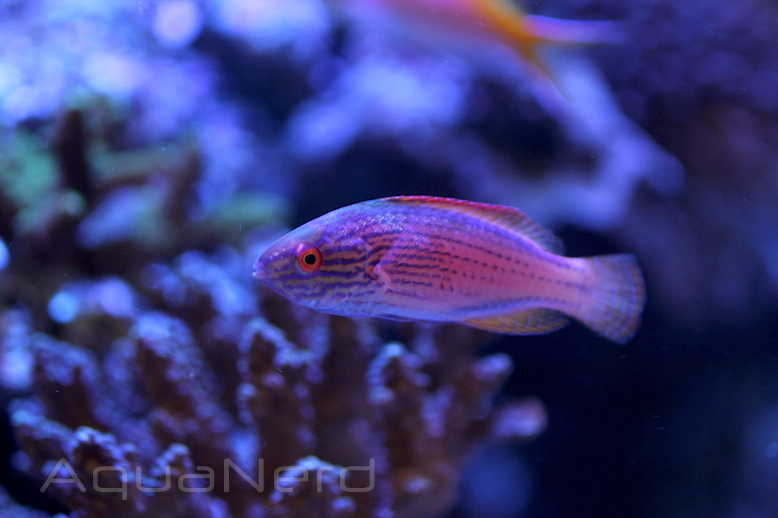 As we mentioned in our picture of the week from earlier this morning, we spent a good chunk of our weekend helping our good friend Dennis celebrate five years with his fish store, FJW Aquarium. As with most anniversary sales, the store was packed wall to wall with aquarium nerds, all of whom were hoping to score some sweet deals on livestock and drygoods. A huge variety of raffles took place at random points of the day,  with the day being capped off with an aquarium giveaway.

The event didn’t stay contained within the wall of the store, as it spilled out into the parking lot as well. Reps from Fritz Aquatics, Precision Marine, and Cobalt Aquatics we in the building, and the grill was fired up outside.

Needless to say, it was a fun and eventful day, though taking photos in such a crowded fish store isn’t an easy task. Still, we managed to get a few decent ones, which show off the well-rounded livestock offering. We avoided taking pictures of the store and crowd because, well, those are never that interesting. Instead, we focused on some more gawker friendly items like the clams, chalices, and acans. All of the images posted here are from our trusty old DSLR, but because of the crowded conditions, many of our images were taken with a camera phone and we’ll upload those to our Facebook page momentarily. 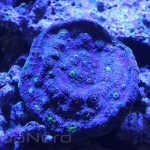 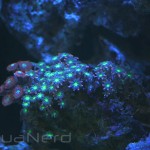 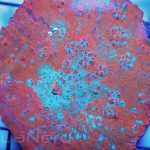 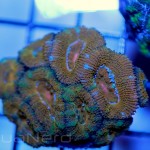 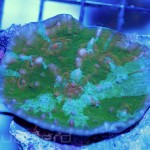 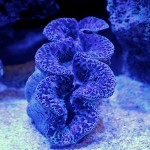 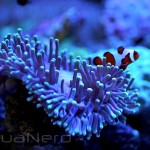 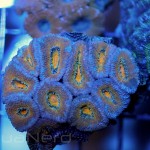 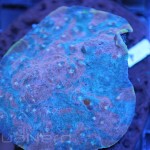 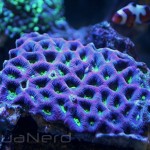