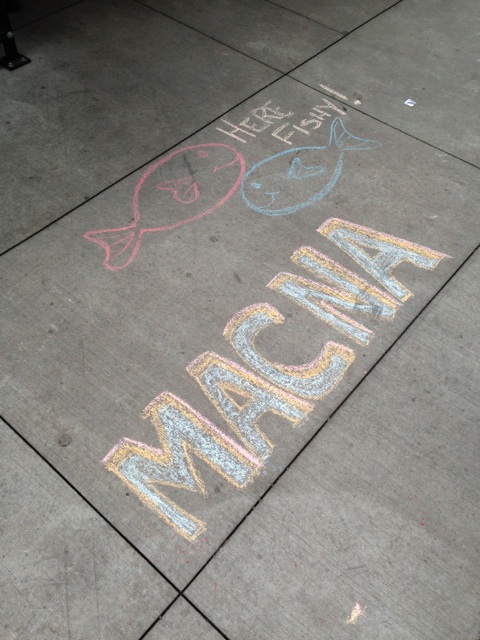 Well, it’s here. The last day of MACNA 2014 is officially upon us, but that doesn’t mean our coverage will be coming to a close anytime soon. This year has been incredibly busy in terms of new product announcements and mind-blowing stories. And while I haven’t been at the show personally, I have gotten the chance to live vicariously through several friends who are stomping around the vendor hall and attending all of the great speakers. These friends have also been feeding us countless images and stories to keep this blog full for weeks!

The biggest story out of MACNA thus far has been the announcement of captive bred masked angelfish (Genicanthus personatus), which we wrote about yesterday. Another great story is Richard Ross being named the 2014 MASNA Aquarist of the Year…which we all agree he deserves.

That’s it for the brief recap, and as we enjoy the last day of the show, here’s a few items to look out for: