Trending
You are at:Home»Aquarium Livestock»Sustainable Aquatics Longfin Clownfish Available to the Masses 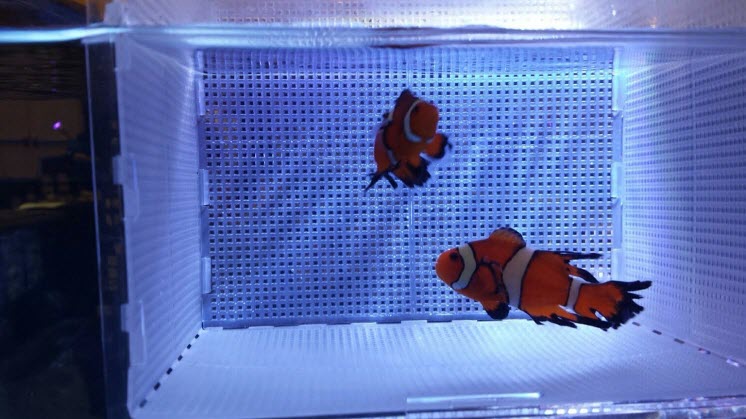 Less than six months after the initial reveal of the longfin clown, Sustainable Aquatics revealed that the odd looking fish was already whipping out some odd looking offspring. Fast forward another half year and those babies are all grown up and ready to matriculate through the hobby. 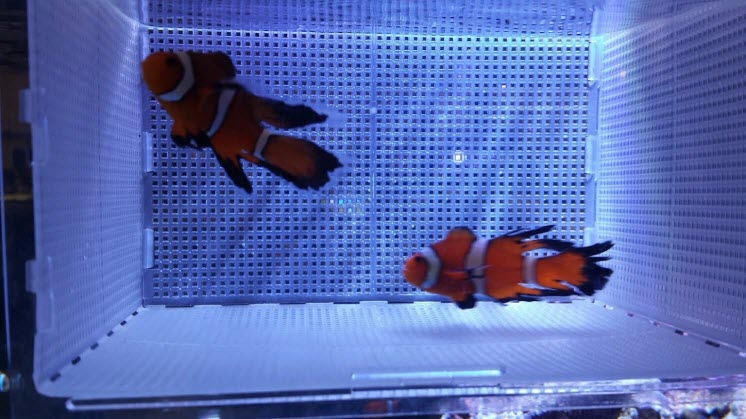 Announced at MACNA and spreading like wildfire across the social networks, the Sunstainable Aquatics’ Longfin Clownfish is officially here. No longer is it a pipedream for those seeking random designer clownfish. Now, let’s see how long it takes before this longfin trait starts showing up with elaborate color morphs. Platinum Picasso Longfin clownfish…sounds like it could be a winner, right? 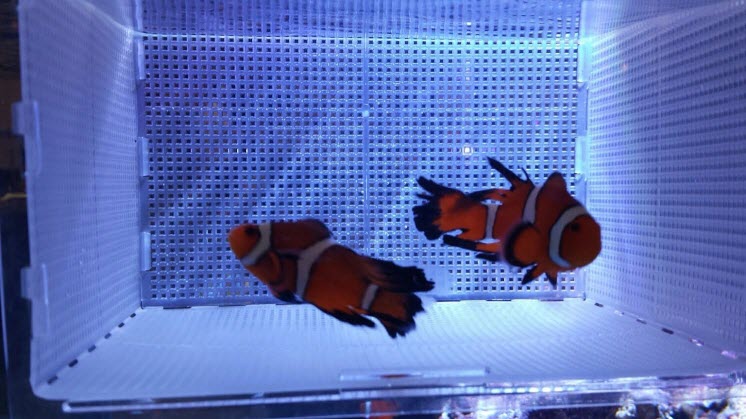