The Australian Institute of Marine Science, or AIMS for short, has been a crucial force in the world of coral research and species identification. They specialize in the Great Barrier Reef, as well as a couple of other areas, and they have one of the most robust coral identification libraries on the planet. Thanks to opening a brand new facility, AIMS’ research is about to get a big boost.

The institute recently opened a “world-class” aquarium facility called the National Sea Simulator (SeaSim). Located a Cape Ferguson, the AIMS headquarters, SeaSim will allow researchers to conduct long-term experiments in which they can manipulate various environmental factors in a highly controlled environment. And they can do these experiments on a large scale. The facility has 3 million liters of filtered seawater per day when at full capacity. It also has a 3.65 million liter bulk seawater storage capacity, over 3000 square meters of floor space, almost 30km of plumbing, over 40 pumps, more than 30 seawater processing tanks, and almost 3500 liters of hot (40 °C) seawater storage. Not to mention, it’s located right near the ocean (which means great views and some lunch break diving) and there are numerous huge reef tanks in the facility. 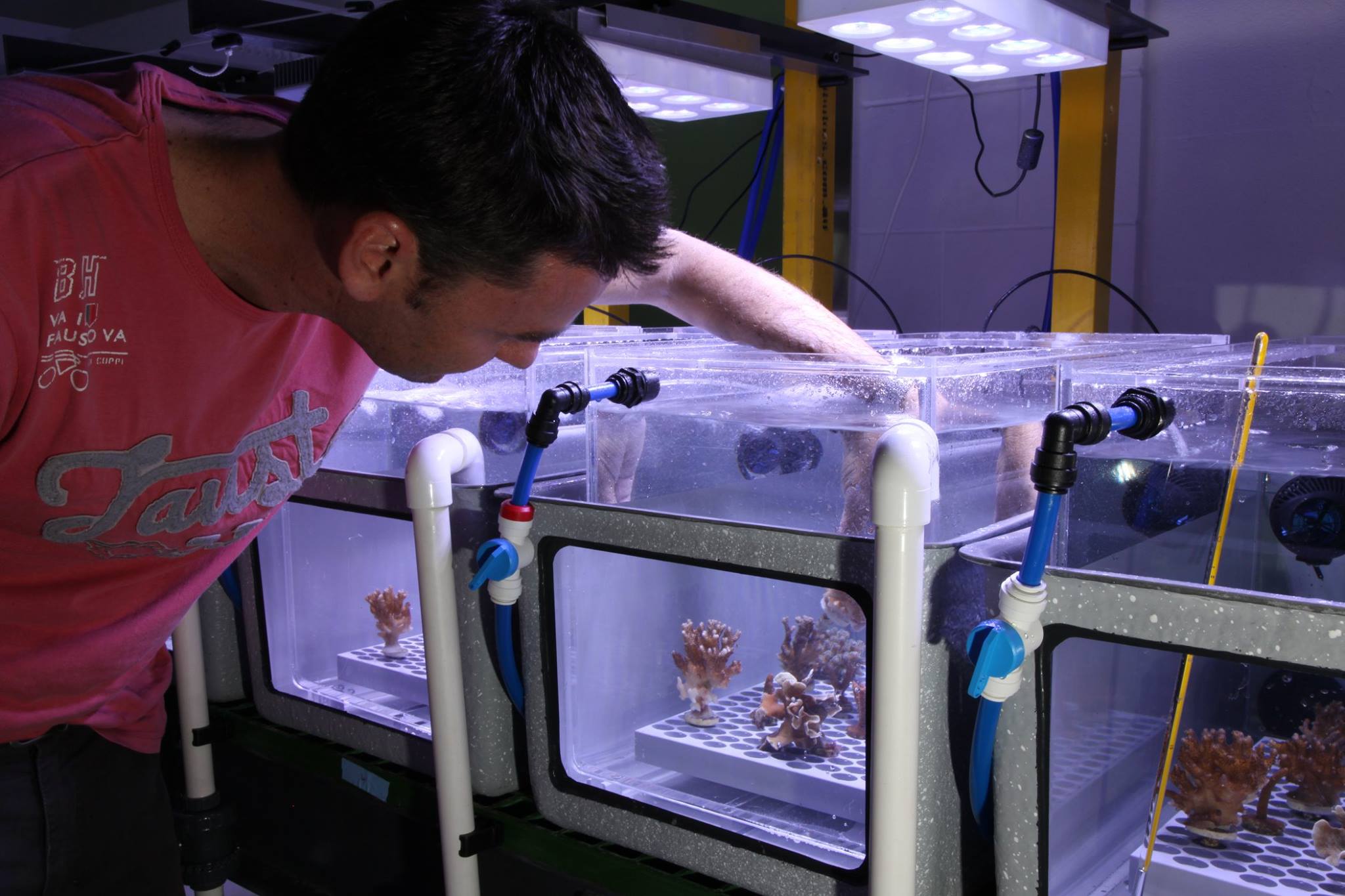 And that’s not all. Apparently, both individuals and groups can access the facility to do their own research. Of course, this is all based on an application-style selection process, but it’s nice to know that researchers not directly tied to AIMS can use their facility to further various areas of coral research. The application can be found HERE. 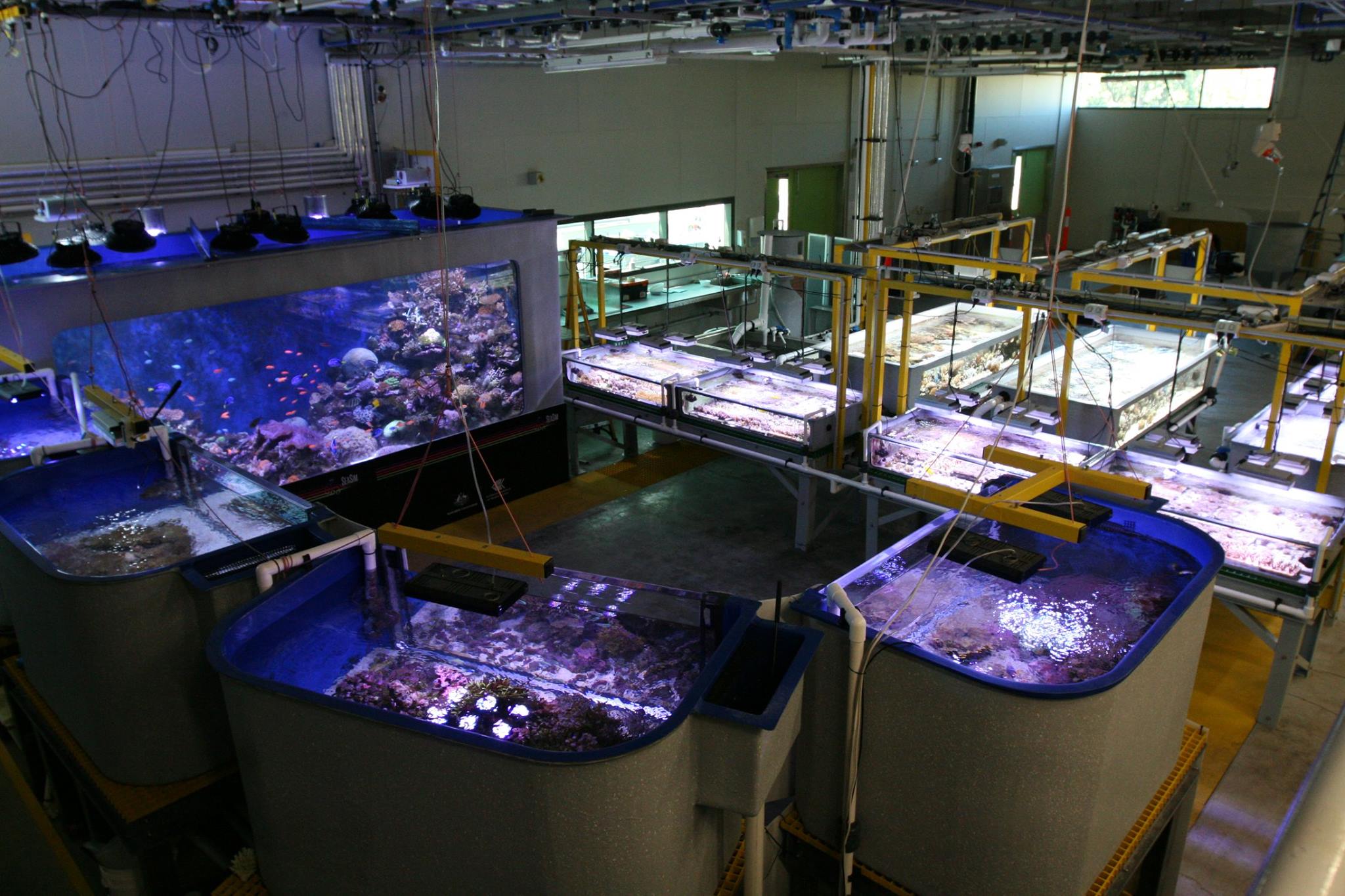