Trending
You are at:Home»General»Fire Breaks Out at Glasscages Facility, Kills 6000 Tropical Fish 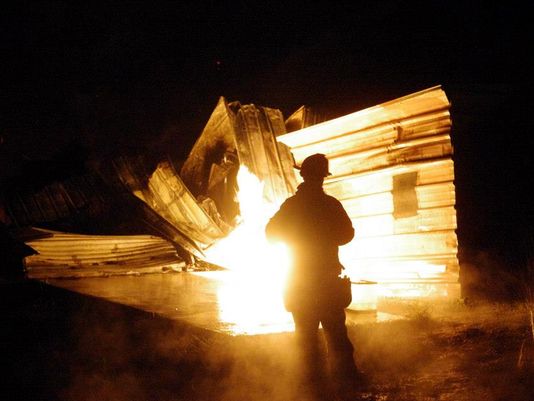 Here’s some tragic news. Yesterday morning, a fire broke out at a facility that housed two aquarium related businesses, Glasscages and Mandalay Fish. Glasscages is well known for creating custom glass and acrylic aquariums, while Mandalay Fish is a fish store that opened up in the same facility earlier this year. According to various news reports, the fire started around 4 a.m. and apparently destroyed a significant portion of the facility, killing 6,000 freshwater tropical fish in the process. Additionally, a recently constructed wedding chapel that was located on the same grounds was also destroyed in the fire.

A small note of positivity, all of the saltwater fish reportedly survived the fire. That said, the saltwater fish section of the store appears to be significantly smaller than the freshwater side. Perusing Mandalay Fish’s Facebook page reveals large freshwater systems that house breeding angelfish and loads of other freshwater life that includes lush plants and ponds. None of the news coverage mentioned anything outside of the tropical fish dying, so we aren’t sure if the plants and ponds were devastated just the same or not.

Story and image via The Tennessean.