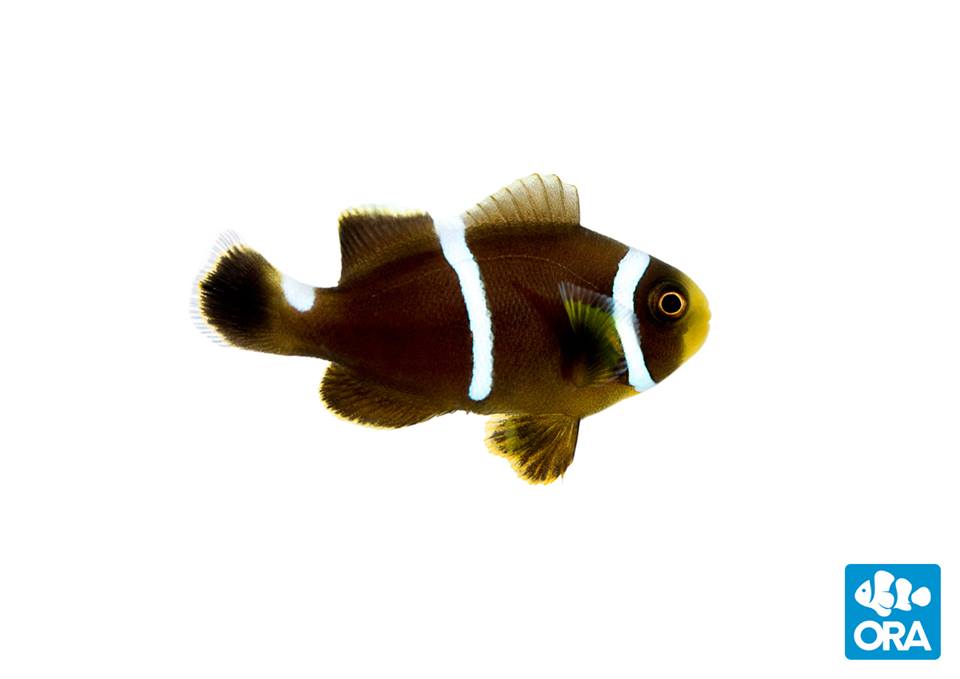 Creating a product, pretty much no matter what it is, comes with numerous unintended consequences. For example, nuclear power leads to nuclear waste, farming in rural areas results in nutrient-rich runoff, and apparently running a clownfish breeding facility leads to all sorts of unidentified hybrids. No, we’re not really likening unintended clownfish hybrids to nuclear waste or nutrient runoff, but it is a side effect that Ocean Reefs & Aquariums faces with their day to day operation just like the other two are for their respective industries. Luckily, unidentified hybrid clownfish, or UHCs for the crowd that likes acronyms, are so much more fun and a lot less damaging to the environment.

We may have taken the analogies a bit too far above, so let’s start that again. ORA announced on their Facebook page that they had a mystery hybrid that was recently discovered in their hatchery. While sorting through a tank full of several hundred captive-bred Black Polymnus clownfish (Amphiprion polymnus), the caretakers noticed three individuals that looked a little different (Okay, we’re impressed that they noticed three fish out of hundreds that looked slightly different). These oddballs had thinner stripes, gold accents around their eyes, and a coffee bean like color with a yellow trim on their ventral edges.

It is assumed that the mother of the fish is a young F1 Black Polymnus and the father is one of the Goldflake Maroons, which if this is the case, it’s just another one of many mixed species fish that ORA has accidentally bred.

Of course, because this is unintended, ORA has no plans of mass producing these fish. Instead, they will just enjoy (and share) anytime hybrid fish show up like this. So don’t expect them at your local fish store anytime soon, just sit back and enjoy the story. 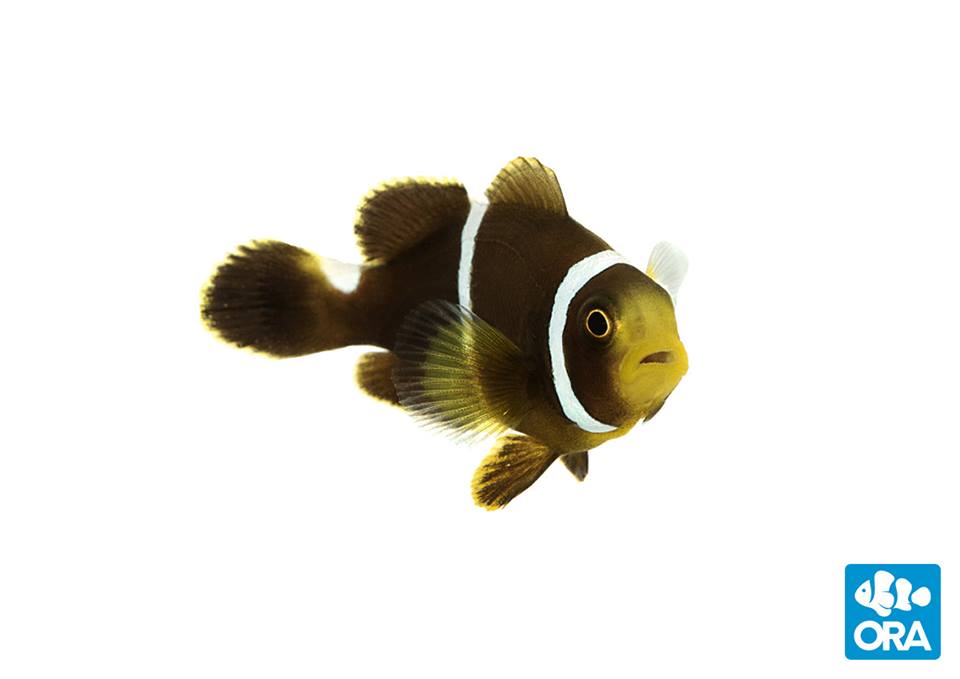