Trending
You are at:Home»Reef Chemistry»Using Activated Carbon in the Freshwater and Marine Aquarium 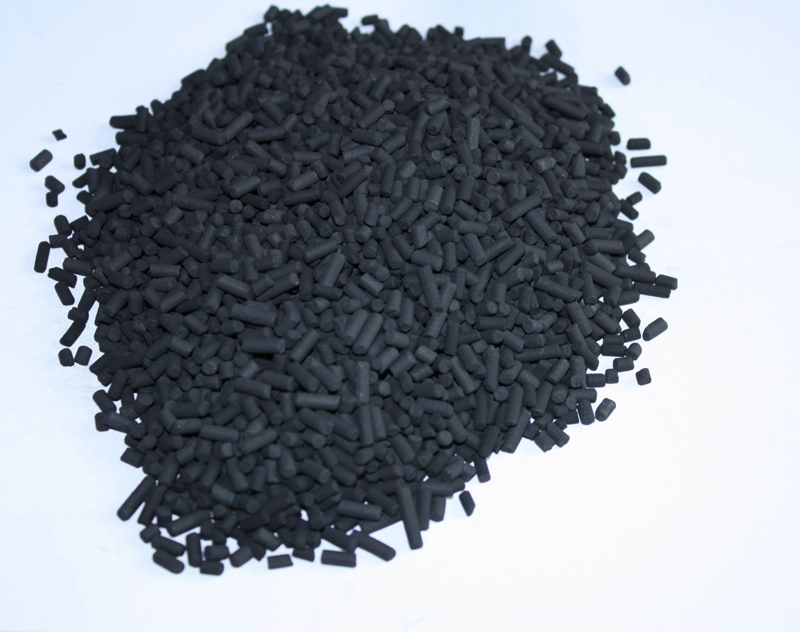 Activated carbon is commonly used as part of the filtration process for most freshwater and marine aquariums.  Today we are going to cover the benefits of using a quality activated carbon.

What Carbon Won’t Do For You

Activated carbon will not remove ammonia, nitrite, nitrate and phosphate.  For these substances, other methods of removal are required.

Does Carbon leach absorbed contaminants back into the water once it’s exhausted?

Can Carbon be the Cause of Head and Lateral Line Erosion (HLLE)?

There have been studies to show that in some aquariums carbon can lead to HLLE.  It is unclear why this occurs in some aquariums and not others.  Electron Microscopy has shown that fish afflicted with HLLE in tanks using carbon will normally display microscopic traces of carbon in the affected area leading to a hypothesis that carbon causes HLLE.  We have been using carbon since 1988 and have never experienced HLLE on any fish over the years so it may be safe to assume the type of carbon I have been using is either a good quality carbon and/or I haven’t exceeded the recommended amount or perhaps I haven’t been forcing too much water flow through the carbon causing too much of sluff off into the water column.  It can also be theorized that foam fractionation (protein skimming) removes enough microscopic carbon from the water column that no visible signs of HLLE are observed.  For more on the 2011 study of how carbon may be a contributing factor to HLLE  click here.

How Much Should I Use and how Often Should I replace it?

There are many considerations regarding the use of carbon.  Some include water volume, animal population density, variances in waste produced by living organisms in the aquarium, type of carbon being used, frequency and size of water changes to name a few.  Generally speaking, about 250ml of high quality activated carbon per 100 gallons of aquarium water is sufficient.  Changing out the carbon about once per month is generally a good rule of thumb for most aquariums.  One non-scientific way to see if it’s time to change out your carbon is to fill up a 5 gallon bucket with water from the aquarium when performing a water change.  If  the water is dingy or yellow looking, then it’s a good indicator that you should change out the carbon in your reactor.  After a few periodic water changes you should be able to gauge your carbon replacement frequency.

Regularly replace activated carbon to maintain the effectiveness of your filter. The carbon can become clogged and ineffective over time. I suggest replacing it monthly. The carbon will also keep your tank looking clean and will remove the yellowish tint to your aquarium water.