Trending
You are at:Home»Aquarium Events»2017 – 2018 MASNA Student Scholarship to be Awarded at MACNA 2017

The 2017 -2018 Student Scholarship awards will be held this coming Saturday at the MACNA banquet in New Orleans.  Below is the official press release from MASNA.  We hope to see you at the show!

At MACNA 2017, MASNA will be awarding its annual Student Scholarships at the MACNA banquet on Saturday, August 26th, 2017. Two $4,000.00 scholarships will be granted, one to an undergraduate student and one to a graduate student.

Over the past 10 years, the Marine Aquarium Societies of North America (MASNA) has provided $56,000 in funding for undergraduate and graduate college students to help continue their degrees in the marine science discipline. In the past 10 years, The MASNA Scholarship Program has grown to over 250 applicants from North America and abroad. It has become a very competitive and esteemed award.

Applications for the awards are judged based on the applicant’s enrollment in a marine science undergraduate or graduate degree program, a G.P.A. of 2.5/4.0 or greater, and their proven contributions and demonstrated commitment to the marine aquarium hobby.

It is with great pleasure that MASNA can announce this year’s MASNA Student Scholarship recipients. 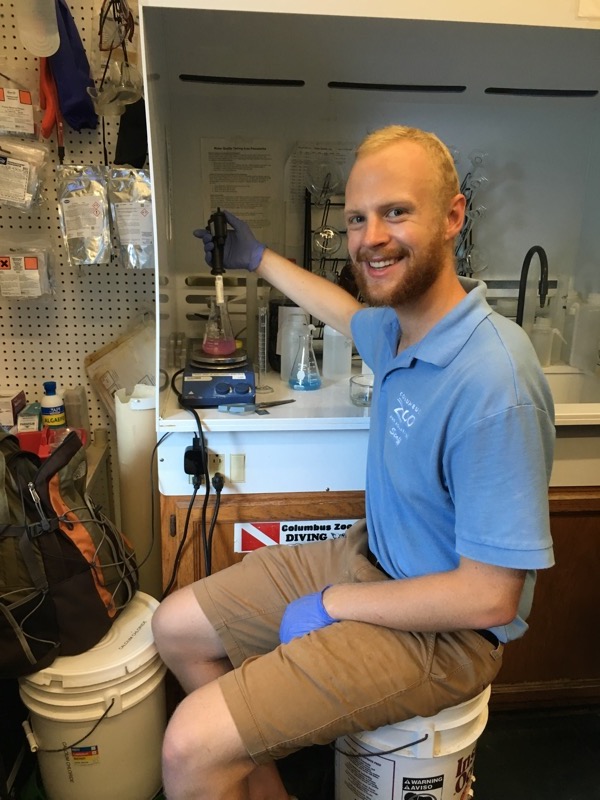 The 2017 – 2018 MASNA Undergraduate Student Scholarship recipient is Mathias D. Wagner. Mathias is full-time senior at the Ohio State University and is pursuing a Bachelor of Science with Honors in Evolution and Ecology with a minor in Spanish. At home Mathias keeps a 30-gallon reef tank containing a pair of A. ocellaris anemonefish and a scarlet cleaner shrimp along with LPS and soft corals. He is also interning Columbus Zoo and Aquarium working at the Discovery Reef, which features an 85,000 gallon indo-pacific aquarium as well as a 5,000 gallon live coral system. The focus of his internship at the Columbus Zoo and Aquarium is the advancement of captive breeding of aquarium fishes for both the public aquarium and hobbyist markets. 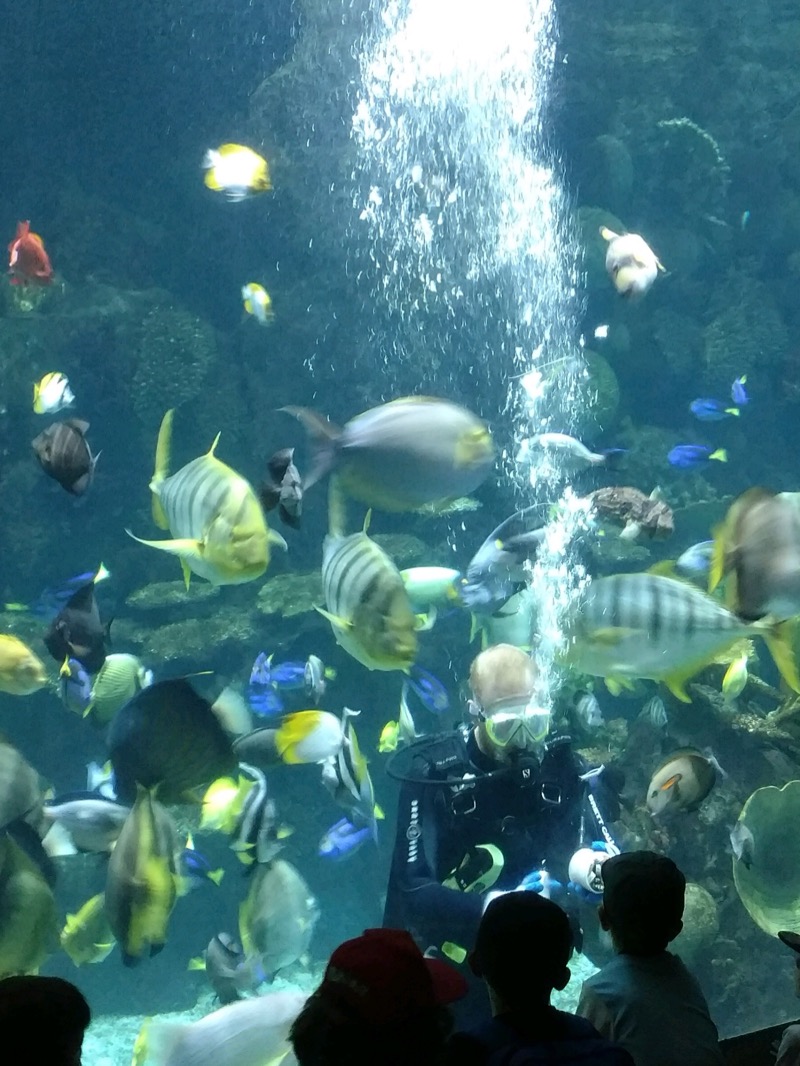 At the university, Mathias volunteers in Dr. Andrea Grottoli laboratory, where they are investigating Hawaiian coral’s adaptability to levels of increased water temperature and acidity that are predicted to exist within 100 years. Mathias does this by measuring changes in coral photosynthesis and cellular respiration in Porites compressa and Montipora capitata specimens throughout experiments that induce bleaching and recovery. In the future, Mathias hopes to be able to continue contributing to captive breeding efforts either through a career within the field, or pursuing new research in graduate school. 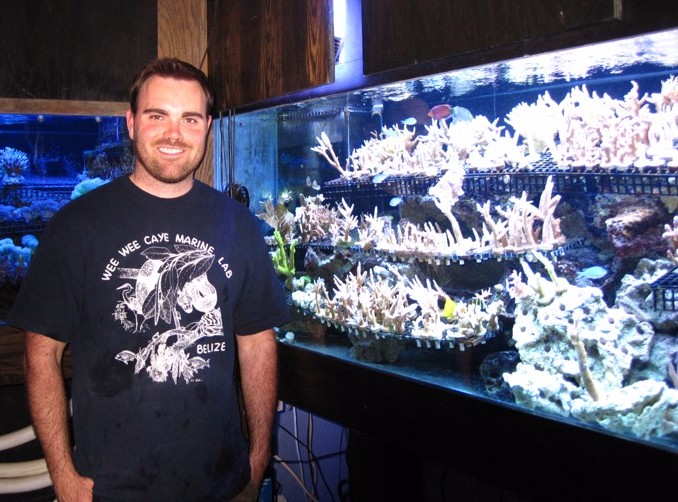 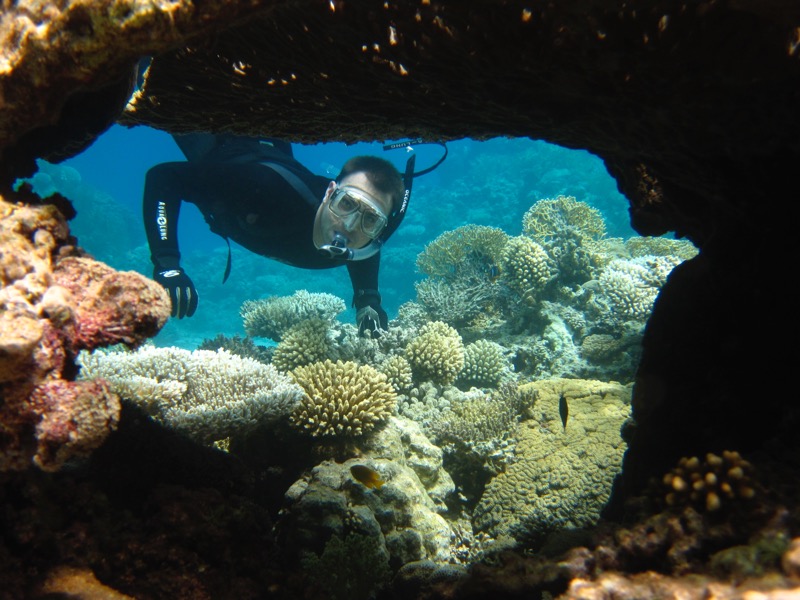 In addition, Ben is using DNA sequencing and molecular species delimitation techniques to determine whether the globally distributed sexy shrimp, Thor amboinensis, is a single circumtropical species or whether it is a cryptic species complex (i.e., multiple species). Ben has an extensive list of academic accomplishment including various funding awards, publications, and undergraduate mentoring. Ben’s ultimate career goal is to pursue an academic career as a university professor and establish a research program that focuses on the ecology and evolution of coral reef organisms harvested in the aquarium trade. Specifically, he’s interested in non-coral invertebrates for which there is very little molecular data.

MASNA, the MASNA Student Scholarship Committee, Doctors Foster and Smith LiveAquaria.com, EcoTech Marine, and Two Little Fishies would like to congratulate Mathias and Ben on their awards. We are proud to name Mathias Wagner and Benjamin Titus the 2017 – 2018 MASNA Student Scholarship recipients, and wish them all the best in their future endeavors.

MASNA would like to thank Doctors Foster and Smith LiveAquaria.com, Ecotech Marine, and Two Little Fishies. Without them, the two $4,000 MASNA Student Scholarships would not be possible.

More information on the MASNA Student Scholarship program can be found at http://masna.org/masna-programs/scholarship-program/