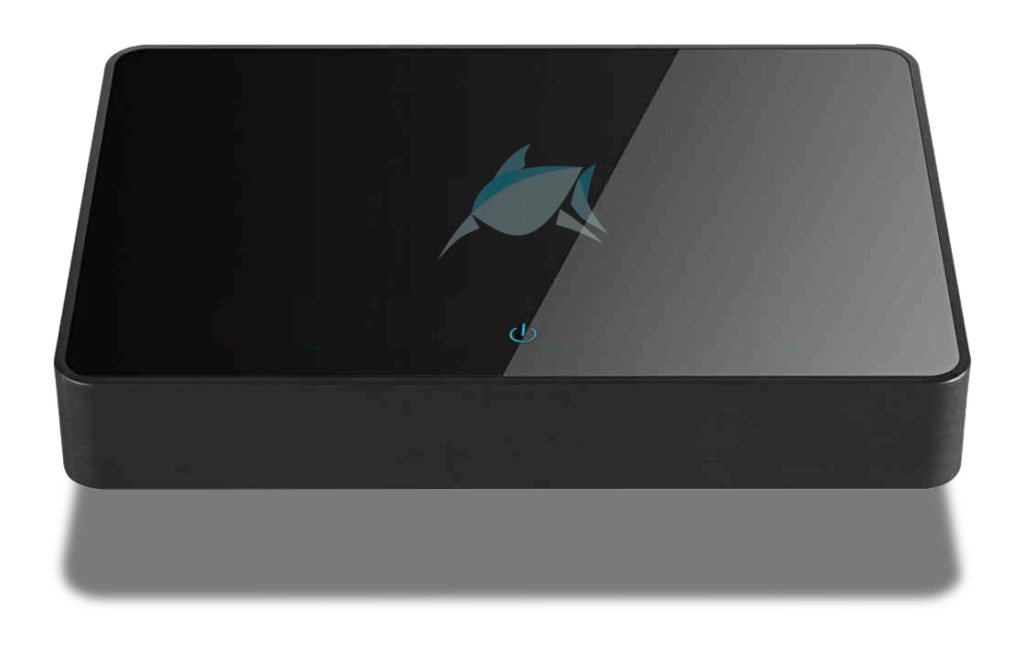 Mlagoon Labs, a Chicago Startup, has recently released the first image of its premiere product: Finbit. Finbit is a compact water quality tester that promises more functionality and features than anything before.

Finbit promises to measure PH and water temperature and ammonia, which is not that all that exciting. But, it also promises to directly measure nitrates and nitrites, which could be a game changer. The data is accessible through Wi-Fi or through the Finbit web and mobile services. The gadget will be about the size of a paperback novel, or a VHS tape if you are old enough to remember those. Unlike some of the existing offerings in this space, Finbit does not use electronics-based sensors to measure chemical levels. Opponents of sensors claim that electronic sensors need recalibration to remain accurate and over time, exposure to the chemical it senses will reduce accuracy.

I had the chance to talk with Blake Hammond, a representative for the company, earlier and ask how the company started and what they ultimately hoped to accomplish. In 2013 a small group of University of Chicago and University of Illinois at Chicago students became acquainted over a shared aquarist hobby. After discussing how new “microfluidic” technology could revolutionize the hobby, the then students devised their first concept for Finbit. In 2014 the now graduates partnered with a veteran of lab equipment manufacturing and formed Mlagoon labs to develop Finbit.

Hammond has stated their main goal with Finbit is to create a product that hobbyists and professionals can use to make monitoring and controlling aquarium water quality easier and more streamlined. There is hope that Finbit can be used with available dosing pumps to better automate tank care.

As of writing this, Mlagoon Labs has not divulged a price point. They have stated that Finbit will be available for sale in mid-2019 but no word on a precise date yet.

AquaNerd is pleased that Blake and his team at Mlagoon Labs chose AquaNerd to make their debut announcement to the aquarium community and we wish them the best of luck as Finbit moves forward towards further testing and production.