Trending
You are at:Home»Press Release»2020 – 2021 MASNA Student Scholarships to be Awarded at MACNA 2020 Phoenix Rising MASNA will be awarding its annual MASNA Student Scholarships at MACNA 2020 Phoenix Rising on Saturday, August 29, 2020. Two $4,000.00 scholarships will be granted, one to an undergraduate student and one to a graduate student.

The 2020 – 2021 MASNA Undergraduate Student Scholarship recipient is Lauren Jennings. Lauren is a full-time Junior pursuing a Bachelor of Arts in Biology with a focus on marine biology and ecology, at the University of California at Santa Barbara (UCSB). 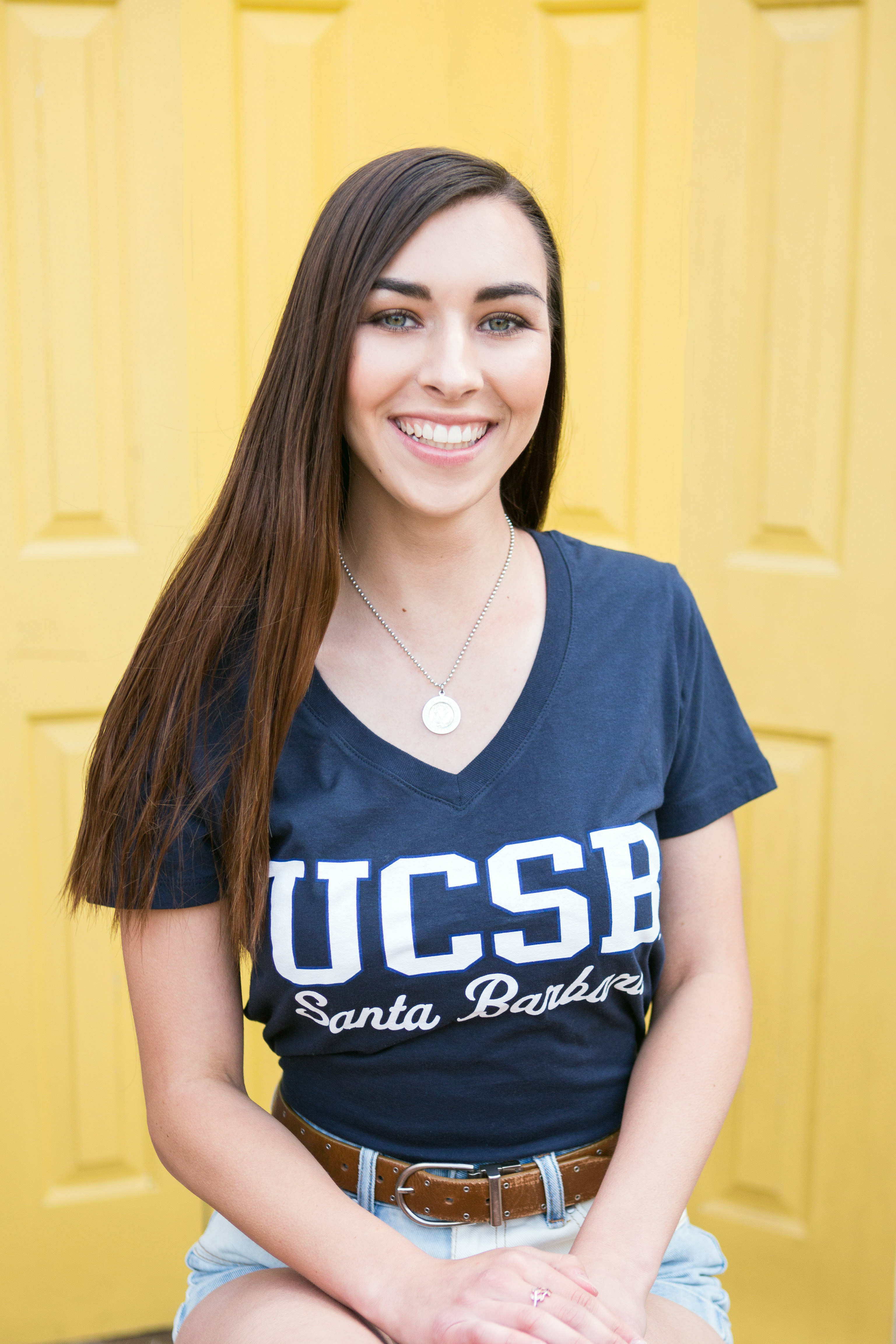 During her undergraduate career at UCSB, Lauren has been closely involved in the Research Experience and Education Facility (REEF), where she now serves as a Special Projects Aquarist. Lauren also works closely with the Santa Barbara Sea Center and the UCSB Marine Science Institute and California Sea Grant, where her activities range from improving the California crab fishery (Lopholithodes foraminatus) by understanding reproductive life history to hands-on demonstrations and interpretive marine science exhibitry. She strives to expose a diverse community to marine science through educational, immersive displays, virtual programming, and science communication, to bring the wonder of marine habitats to households throughout the country, no matter how far from the ocean.

Lauren intends to pursue a graduate degree in marine science with a particular emphasis in science communication. Without question, Lauren’s passion for research, animal husbandry, and education will be put to good use in the very near future! 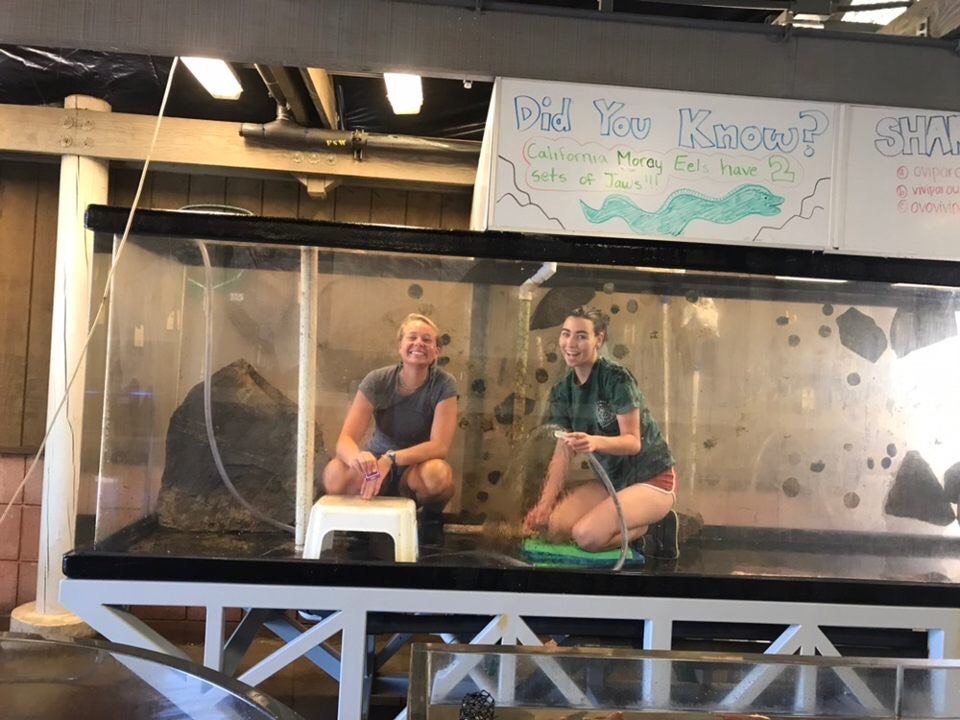 The 2020 – 2021 MASNA Graduate Student Scholarship recipient is Aaron Pilnick, a Ph.D. student at the University of Florida under the advisement of Dr. Joshua Patterson. 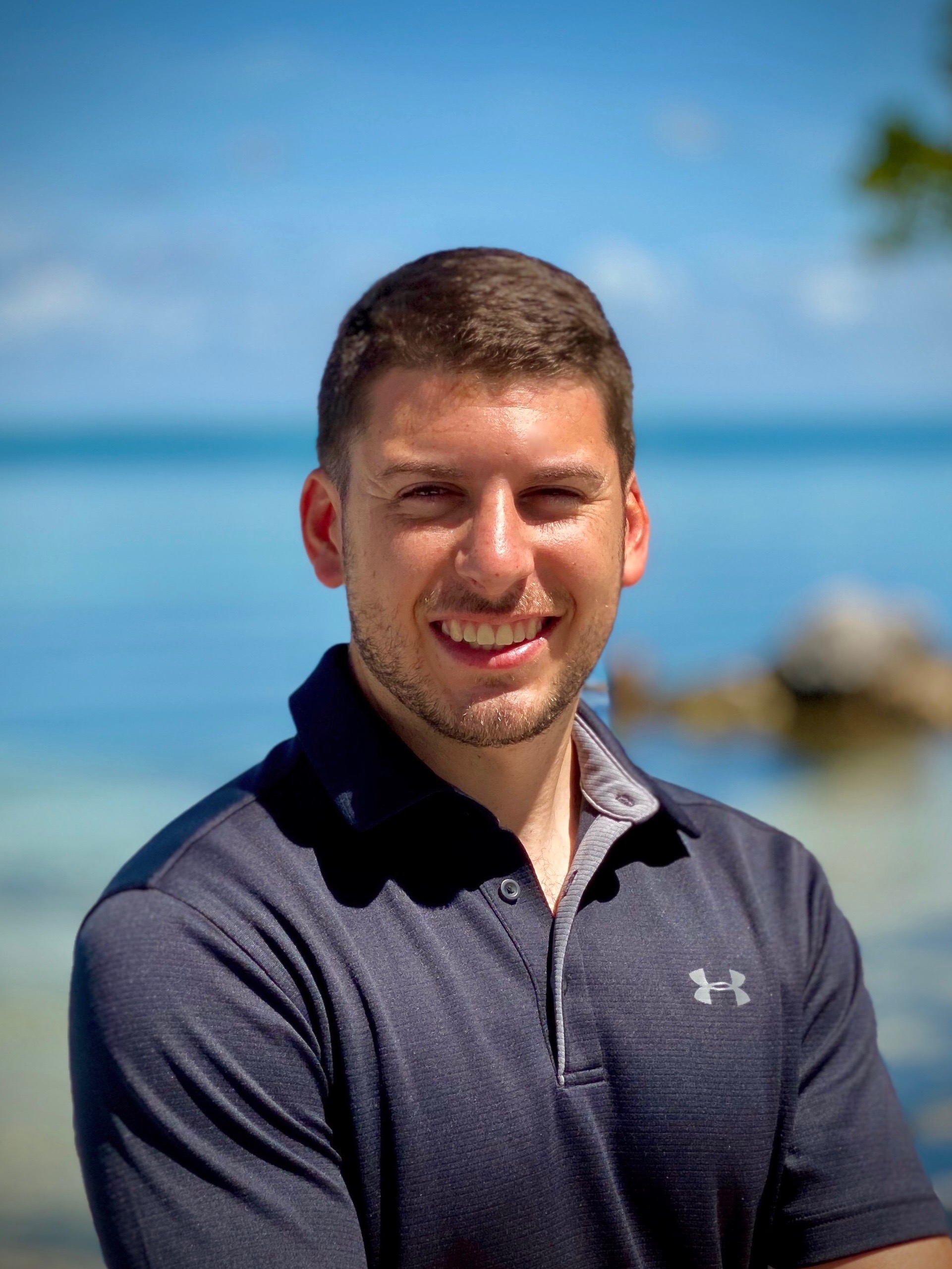 Aaron has a long history of reef-keeping that spans the better portion of two decades, having worked in the retail and service industry, and participating as an active hobbyist at past MACNAs and online. He received a double B.S. in Biology and Environmental Studies from Tufts University in 2013. After graduation, he employed these skills at the National Aquarium where he managed the aquarium’s live coral exhibits.

In 2018, Aaron began graduate studies at the University of Florida in their Interdisciplinary Ecology program. Working in partnership with the Florida Aquarium in Apollo Beach, FL, he designed a novel culture system for the long-spined sea urchin Diadema antillarum. These urchins play a critical role in consuming macroalgae on Caribbean reefs, thus improving the habitat for reef building corals to settle and grow. Sadly, in the early 1980’s, Diadema succumbed to a disease that reduced populations by up to 99%. These urchins have not recovered, and it is understood that the lack of herbivory is partially driving Caribbean reef decline.

Aaron’s research aims to refine culture methods for this species and ultimately improve the viability of producing hatchery-reared urchins to restore much needed herbivory to coral reefs. Aaron has recently facilitated major breakthroughs in our ability to aquaculture this species and will undoubtedly continue to employ the technical skills that he has developed to affect positive conservation change in the Caribbean. 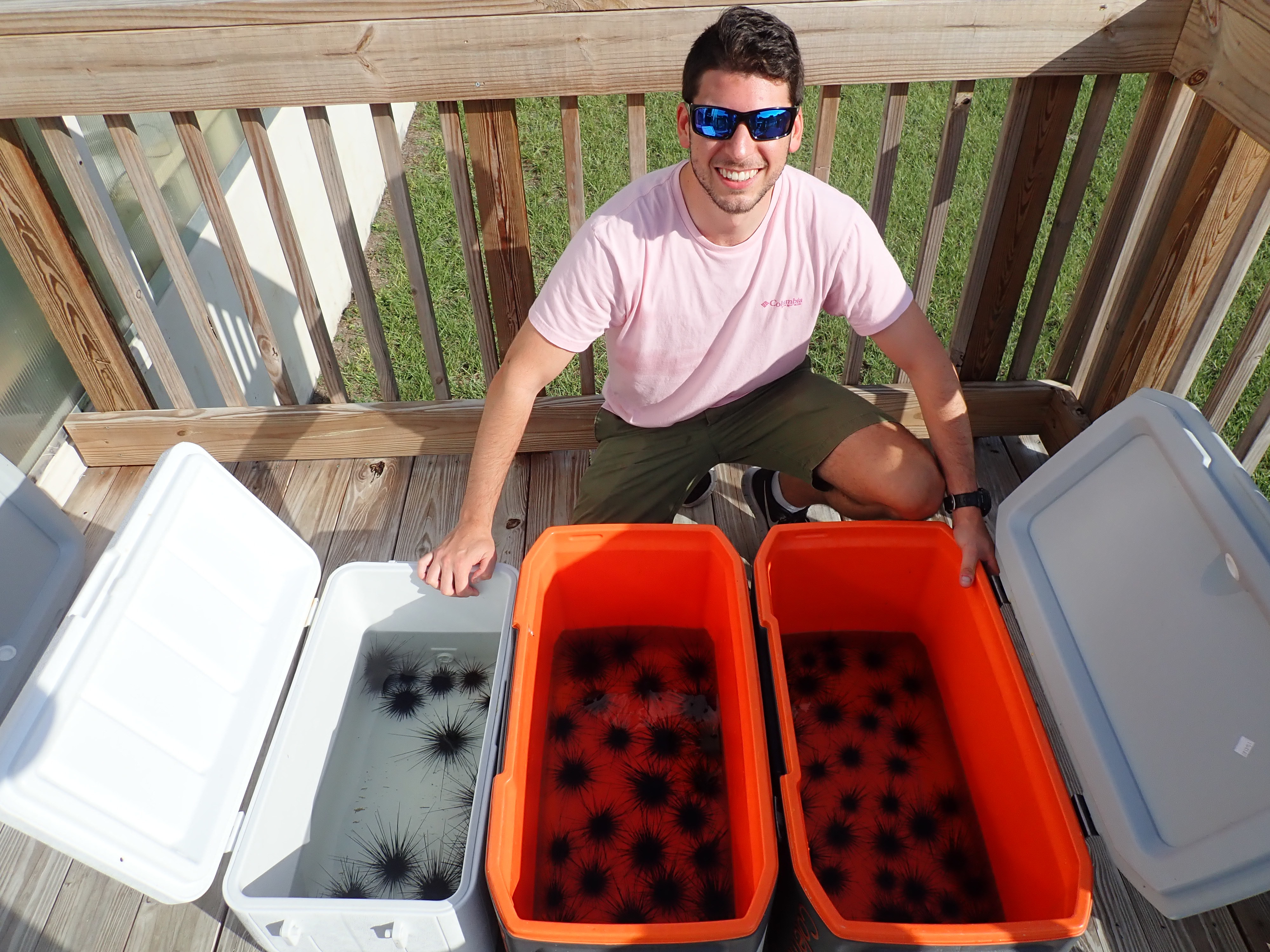 Over the past 12 years, the Marine Aquarium Societies of North America (MASNA) has provided $76,000 in funding for undergraduate and graduate college students to help continue their degrees in the marine science discipline. The MASNA Scholarship Program has grown significantly to include applicants from North America and abroad. It has become a very competitive and esteemed award.

Applications for the awards are judged based on the applicant’s enrollment in a marine science undergraduate or graduate degree program, a G.P.A. of 2.5/4.0 or greater, and their proven contributions and demonstrated commitment to the marine aquarium hobby.

MASNA would like to thank LiveAquaria.com, Ecotech Marine, and Two Little Fishies. Without them, the two $4,000 MASNA Student Scholarships would not be possible.