Trending
You are at:Home»General»My Take on the BP Oil Spill 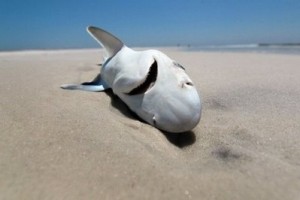 We have been rather quiet about the BP (British Petroleum) oil spill currently wreaking havoc on the Gulf of Mexico, and we’ve been too quiet for too long. I’m sure by now everybody has heard something about the oil spill, but we thought we would express our opinion on the situation. First off, the reason we have sat silently by as the spill has gotten worse is we simply wanted to watch the event unfold and gather all of the details before we made any speculative comments. But after hearing various reports and seeing massive damage to wildlife in the Gulf of Mexico, I decided that we’ve sat idly by for too long. 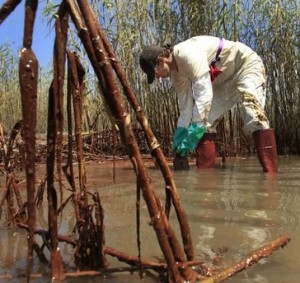 A Few Details About the Spill

The now infamous oil spill began on April 20th when an explosion on a British Petroleum oil platform in the Gulf of Mexico. A majority of the crew escaped the blast, but eleven people were killed. Additionally, millions of gallons of oil have leaked into the gulf, compromising the health and stability of reefs and marshlands in Florida, Alabama, Mississippi and Louisiana. 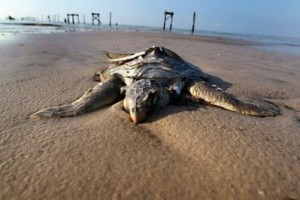 What Needs to Be Done

Obviously the oil needs to be cleaned up as quickly as possible. This material, depending on what other chemicals have been added to it,  can be highly carcinogenic, flammable, and corrosive. The oil will very quickly kill anything in its path and will continue to wreak havoc on gulf. 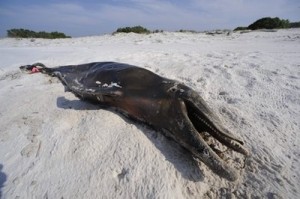 Dead Dolphin on Beach in the Gulf of Mexico, Victim of the BP oil spill

For more images of injured andmials, you can visit Yahoo News.