Trending
You are at:Home»Aquarium Livestock»Update to “Relocating to the Marshall Islands” 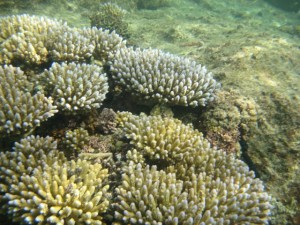 Earlier this year, I wrote about a friend’s recent offer to relocate to Kwajalein, an atoll in the Marshall Islands, for a job opportunity. After several months of anticipation, we’ve finally gotten an update on the move. Chuck has settled in and goes snorkeling on a regular basis. Occasionally he squeezes in a few hours of work. He also collects a few things here and there to put into his developing reef aquarium (yes, he brought an aquarium with him). Apparently, reef aquariums are very common on Kwajalein, and with the ocean as your backyard, you don’t have to buy corals or fish.  I’m not sure what the collecting rules are for the atoll, but the locals don’t seem to mind so long as you don’t abuse the ocean.

We’ll stay on top of updates as Chuck feeds them to us, but until then we’ll just have to enjoy all the pictures he sent us. 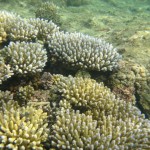 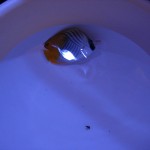 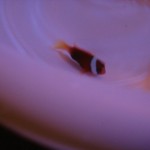 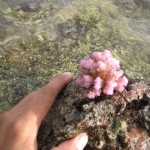 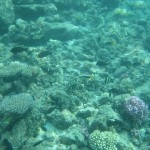