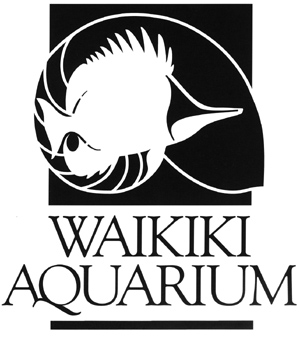 Several years ago, the Waikiki Aquarium announced they were going to be adding a new exhibit to their already spectacular facilities. Originally slated to open July 2nd of this year, the opening was actually pushed back to August 18th, which happens to be next week. This new exhibit, unlike the others on display at the Waikiki Aquarium, will focus entirely on Hawaiian livestock specifically from the northwestern part of the island chain. The 5000-gallon system will feature some of the rarest fish and corals that Hawaii has to offer. These include the Masked Angelfish (Genicanthus personatus), Japanese Pygmy Angelfish (Centropyge interrupta), a total of nine Bandit Angelfish (Apolemichthys arcuatus), and loads of live corals. All of the fish and corals were collected from the Papahanaumokuakea Marine National Monument, a marine refuge that former President George W. Bush restricted access to in 2006. Fortunately, the aquarium was given access to collect from the preserve, and they have collected some of the rarest livestock ever seen (or not seen) in the hobby. We’re not sure if the exhibit will feature more than one masked angelfish, but one thing is for sure, that fish would cost more than a plane ticket and week-long hotel room stay in Honolulu. Besides the gorgeous fish to drool over, the exhibit will also have interactive touch screens that will provide information on the Papahanaumokuakea Marine National Monument, as well as information about the residents of the exhibit.

The exhibit costs a reported $300,000 and the aquarium has been accepting donations to help cover the costs. For more information on how to submit a donation please contact the Waikiki Aquarium’s development office at 808-440-9015. 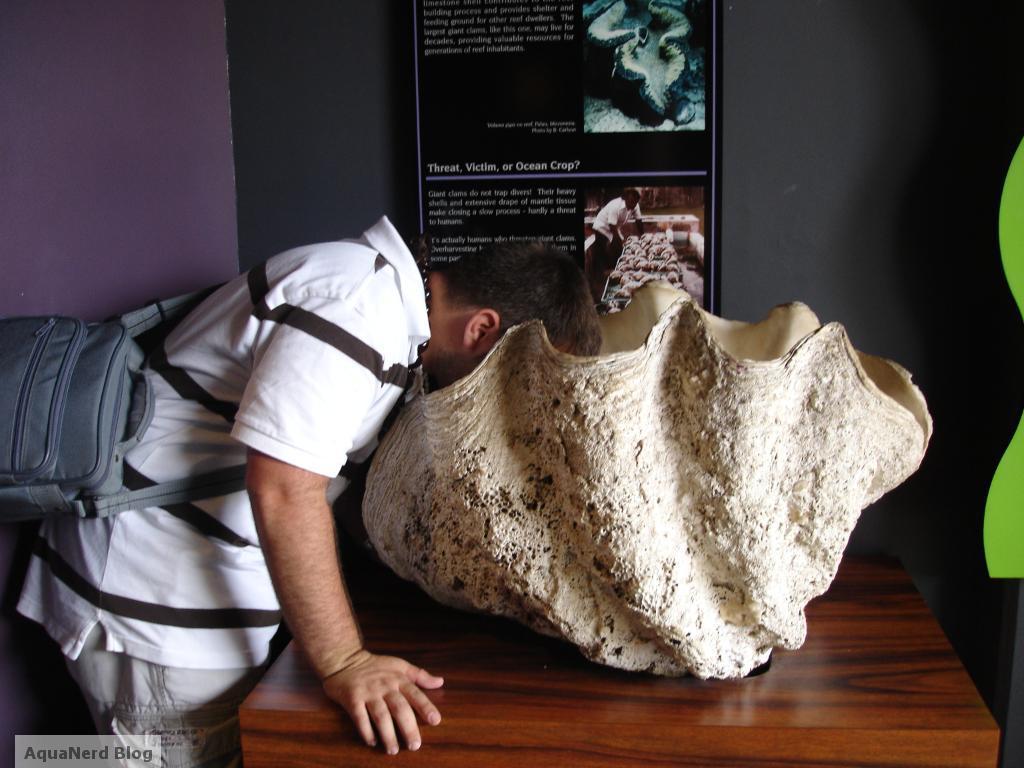